Pumping conditions saw heated competition on the final day of surfing’s JSPA Chiba Ichinomiya Pro as local surfers ruled the field to claim victory in both the men’s and women’s draw on Sunday, in the contest breaks east of Tokyo.

Stop No. 7 on the shortboard Japan Pro Surfing Tour, the Chiba Ichinomiya Pro, was held over a four-day window at Shidashita Beach, setting for the inaugural surfing event to take place during the 2020 Tokyo Olympics and Paralympics.

A rising swell saw action for the final day of competition play out in the largest waves of the event, the extra power affording surfers the opportunity to try out their aerial game as well as spend time in the barrel.

The all-Chiba, four-man heat in the men’s final featured former Vans US Open of Surfing champion Hiroto Ohhara who brought his recent run of good form on the sport's international Qualification Series back to the breaks of his home region.  However, Ohhara, who took out the 3,000-point Vans Pro at Virginia Beach, in the U.S., as recently as August, had to settle for 4th spot this time around. 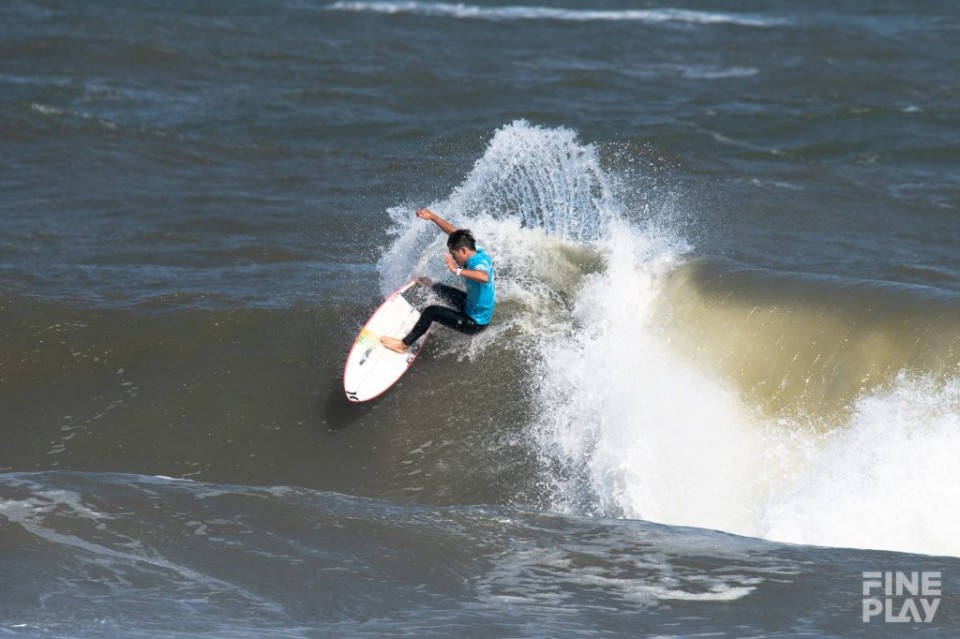 It was Ohara local Kento Takahashi, coming back from a serious injury, who came out on top of the heated final, the 28-year-old beating Hideyoshi Tanaka and current shortboard rankings leader Kato Arashi to claim a first tour title on the JPSA.

“The moment I won, at first I didn’t know what had happened, but I’m really happy,” said Takahashi on his win.

“To be honest, it’s been pretty tough to get to this point.  I had a serious injury and I’ve found wins on the JPSA hard to come by.  But even so, my sponsors have stuck by me, and I'm really grateful for their support.”

Victory leaves Takahashi in 4th spot on the men’s shortboard rankings with one event remaining.

On the women’s side of the draw Reika Noru claimed her first JPSA crown in four years, a victory which moved her up to third on the rankings.

“This is going to be venue for the Olympic contest, and I’m often in the water here at Shidashita, so to be able to win here feels really good,” said Noru.

“I wasn’t feeling particularly nervous and was able to ride in the way I usually do, so I think that helped me to the win.” 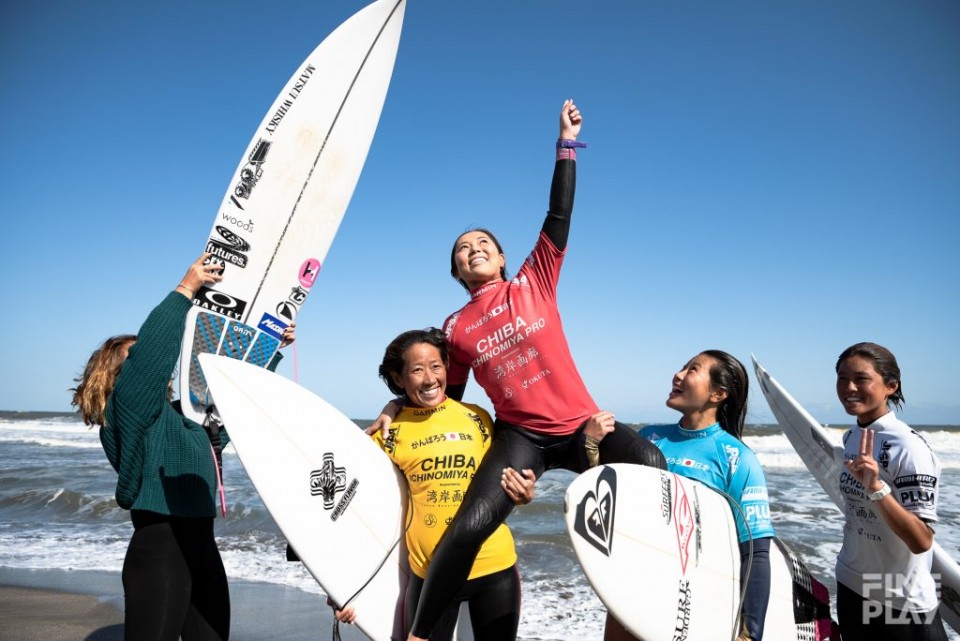 The JPSA Japan Pro Surfing Tour this year kicked off in April at the popular right-hander of Keramas in Bali, Indonesia.  The final stop will be the Sendai Pro which will take place in November.