Japan's U.S. Open champion Naomi Osaka advanced to the second round of the China Open with a 6-4, 6-3 win over Kazakhstan's Zarina Diyas on Monday.

Osaka, who won her maiden Grand Slam at Flushing Meadows in early September, skipped the recent WTA round in Wuhan, China, to recuperate following her runner-up finish at the Toray Pan Pacific Open in Tokyo. 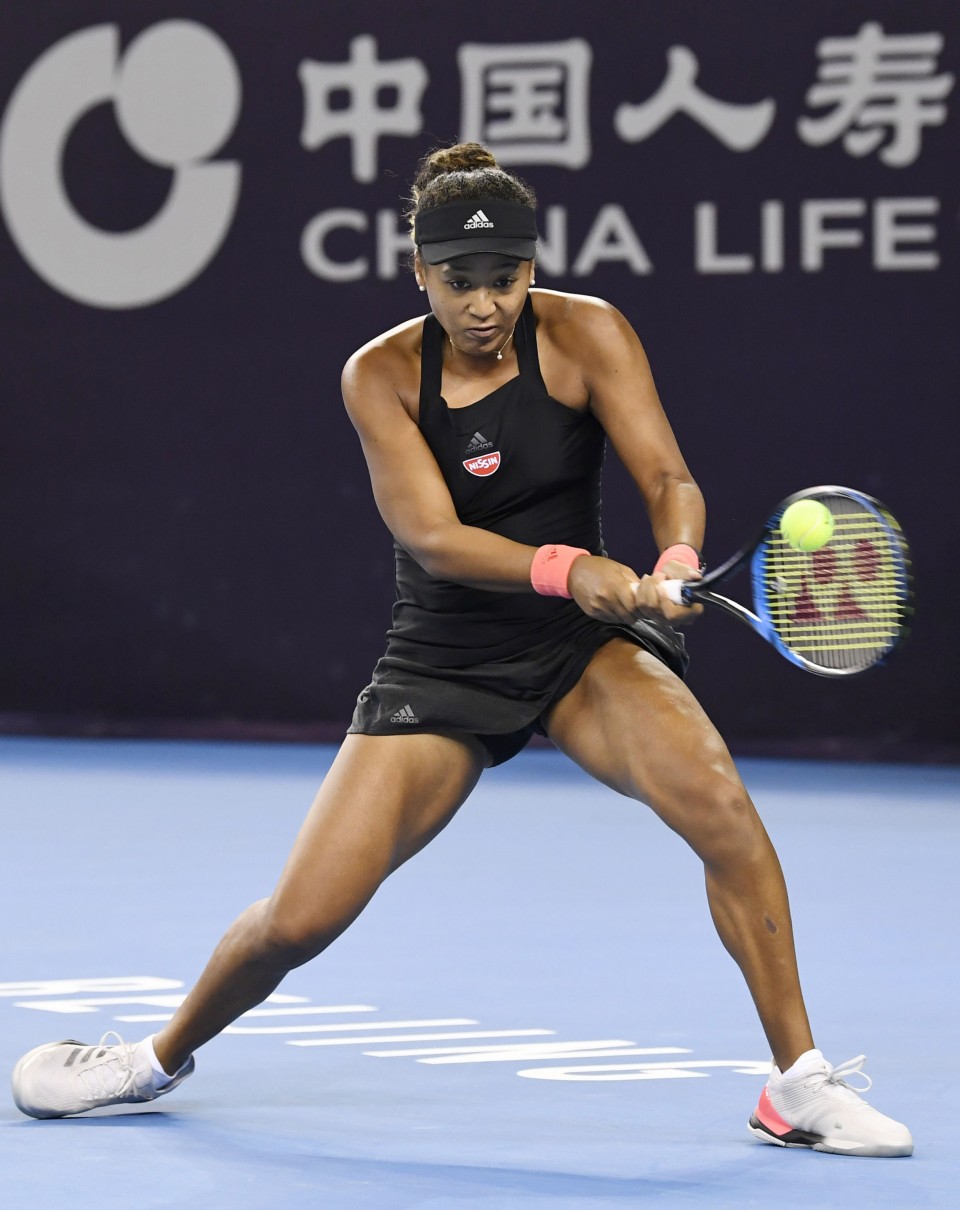 In her first match since the Sept. 23 loss to the Czech Republic's Karolina Pliskova in the Pan Pacific final, eighth seed Osaka looked slightly rusty but remained calm and in control against 91st-ranked qualifier Diyas. 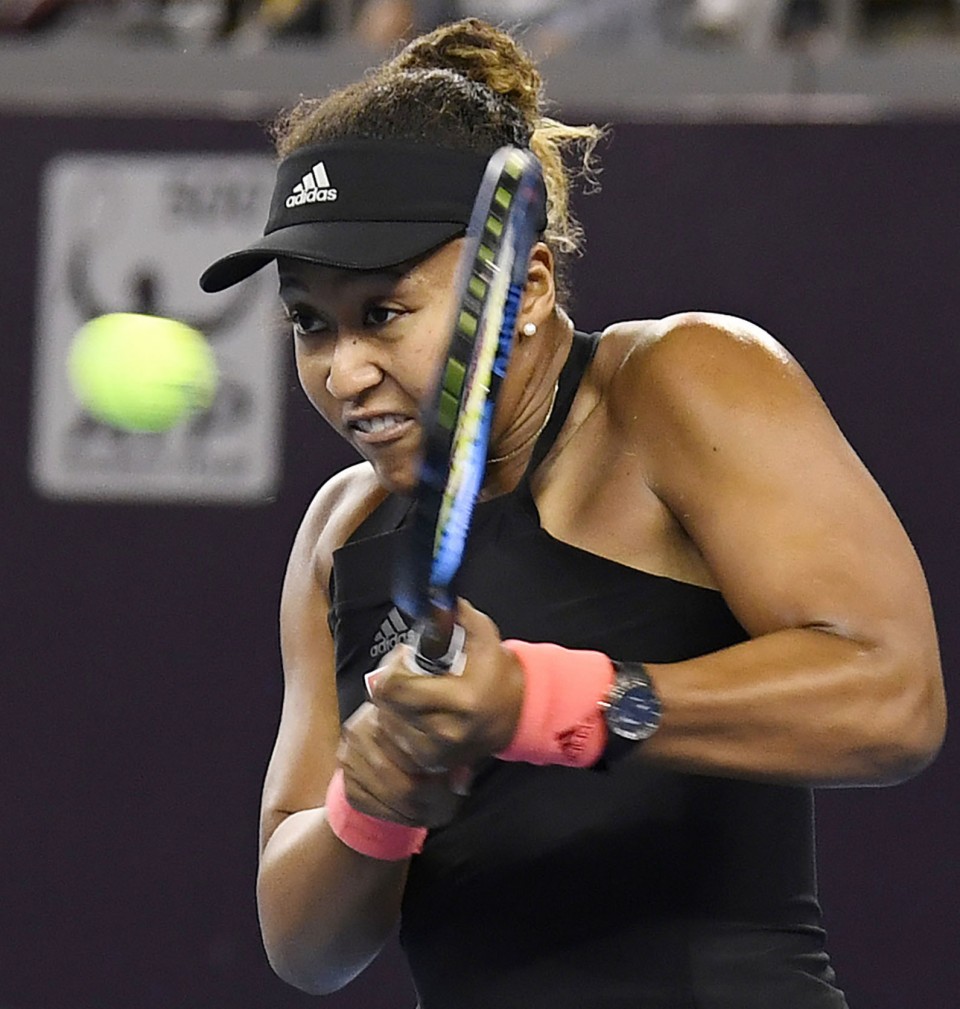 The opening set went with serve for the first eight games until Osaka claimed the lone break to go up 5-4 before serving for a one-set lead.

Osaka took control of the second set by winning four straight games from 1-1. She won the match against Diyas' serve by converting her fourth break point of the set.

The 20-year-old Osaka will face 37th-ranked Danielle Collins of the United States in the second round. 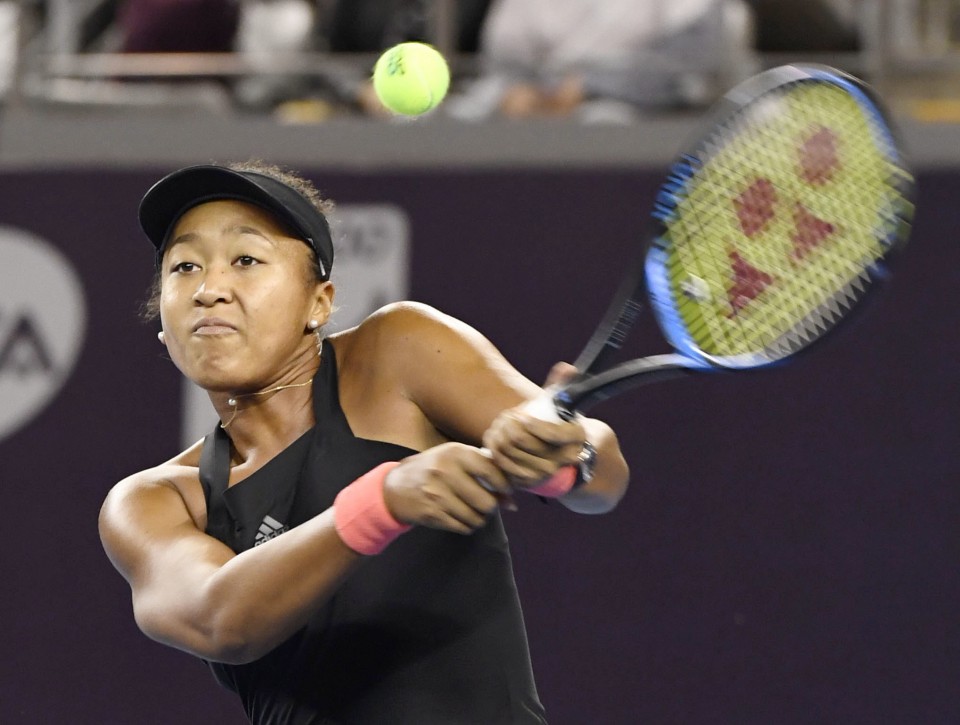