Takahashi nailed a triple axel and scored 77.28 points in the short program to lead the 10-man field in the Kinki Championship, a regional competition in western Japan.

"I was really nervous but I'm glad I finished the program without making huge mistakes," the 32-year-old said.

An unusually large turnout of 1,500 fans crowded the venue at Amagasaki Sports Forest in Hyogo Prefecture, and cheered as Takahashi skated to the music from the English film "The Sheltering Sky," composed by Japan's Ryuichi Sakamoto. 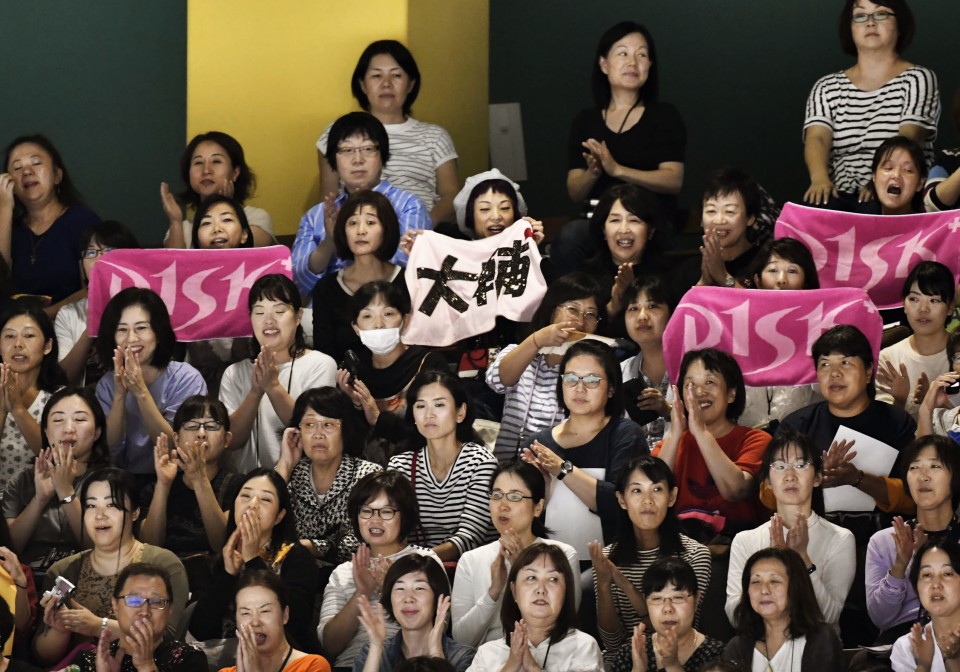 Takashi said he was not fully satisfied with his performance. He lost points on one of his spins and for an under-rotated triple jump combination.

"I was only able to deliver about 50 percent of what I had been doing in training. I wasn't able to skate like I usually do."

Takahashi retired from competition in October 2014, saying he had been struggling to keep his motivation since before the Sochi Games earlier that year.

But he announced in July he will return to the ice after rethinking his decision following last year's Japan national championships. He now aims to compete at December's nationals. 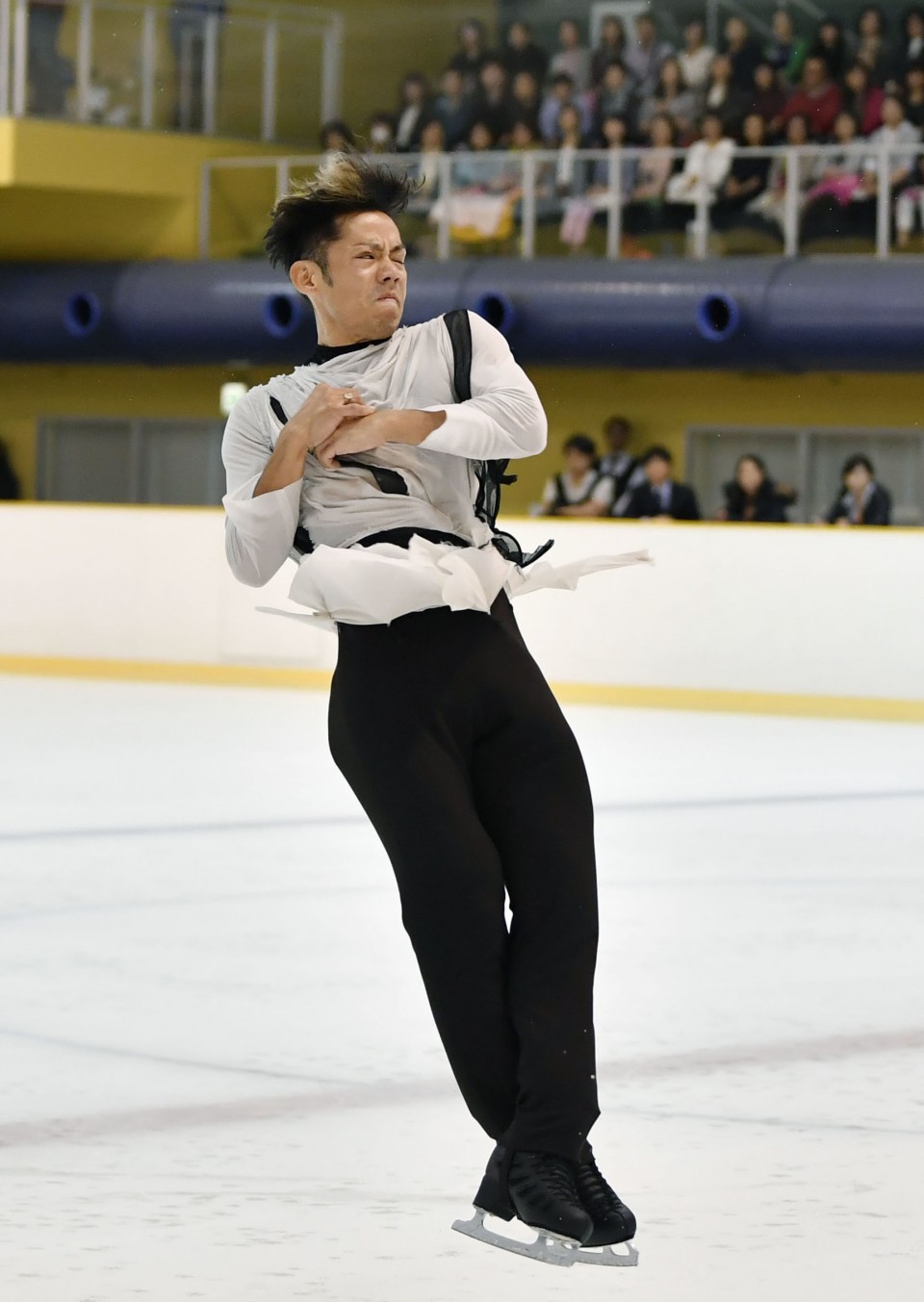 Takahashi was the first Japanese man to win a world title at junior and senior level, a Grand Prix Final and an Olympic medal.

The five-time national champion finished sixth at the 2014 Sochi Games, won by countryman Yuzuru Hanyu, who was then 19. Takahashi was unable to compete at the worlds later that year, and had not competed since.