Kei Nishikori was denied his first ATP Tour title in two years and eight months when the fifth-seeded Japanese was defeated 6-3, 7-6(3) by No. 2 seed Kevin Anderson in the Erste Bank Open final on Sunday.

Nishikori, who was looking for his first title since the Memphis Open in February 2016, extended his losing streak in ATP finals to nine, while Anderson became the first player from South Africa to qualify for the season-ending ATP Finals. 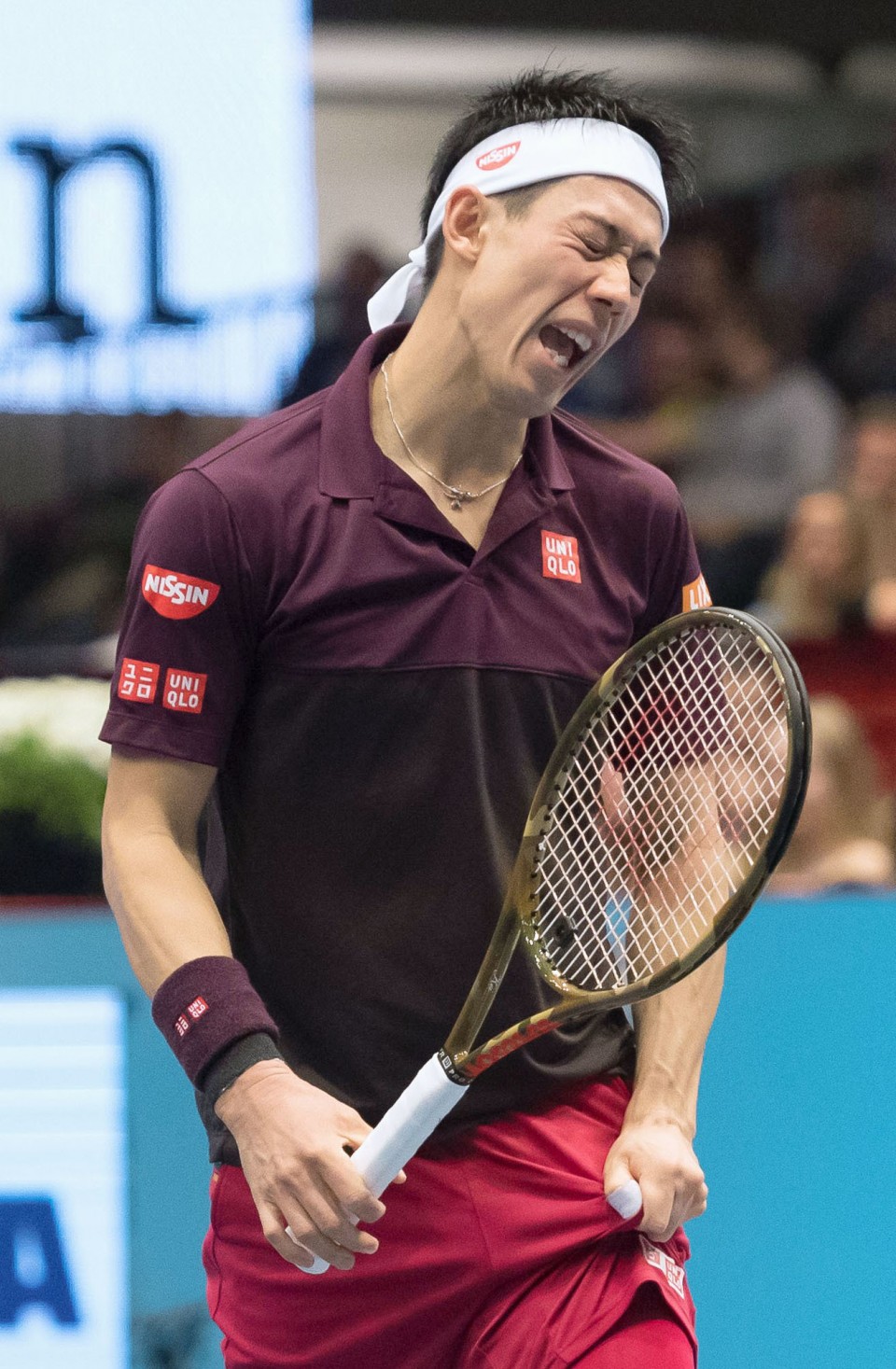 In the 500 series tournament, Nishikori was unable to overcome Anderson's powerful service play with this year's Wimbledon runner-up winning 91 percent of his first-serve points, hitting 13 aces and 36 winners en route to his second victory of the season.

"This week was a fun week. I want to congratulate Kevin. I hope to be back again next year," said Nishikori, who almost matched his 25 winners with 23 unforced errors in the 1-hour, 55-minute match. 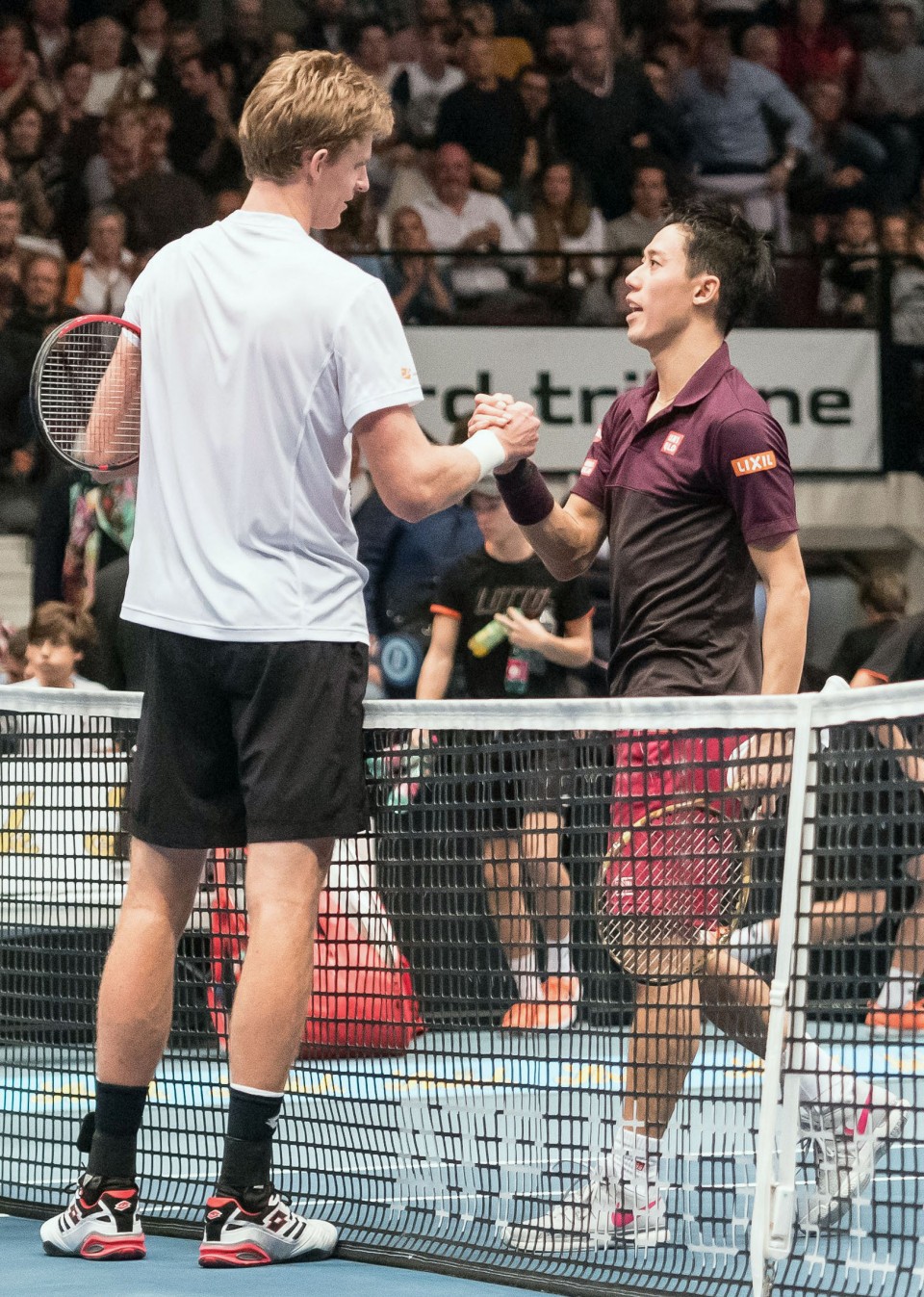 "It could've gone either way. We both had our chances in the first set, but I wasn't able to win key points in the second set. My opponent played very well," he said.

Nishikori is currently ranked ninth in the race for the ATP Finals, where only the world's best eight qualified singles players and doubles teams compete. 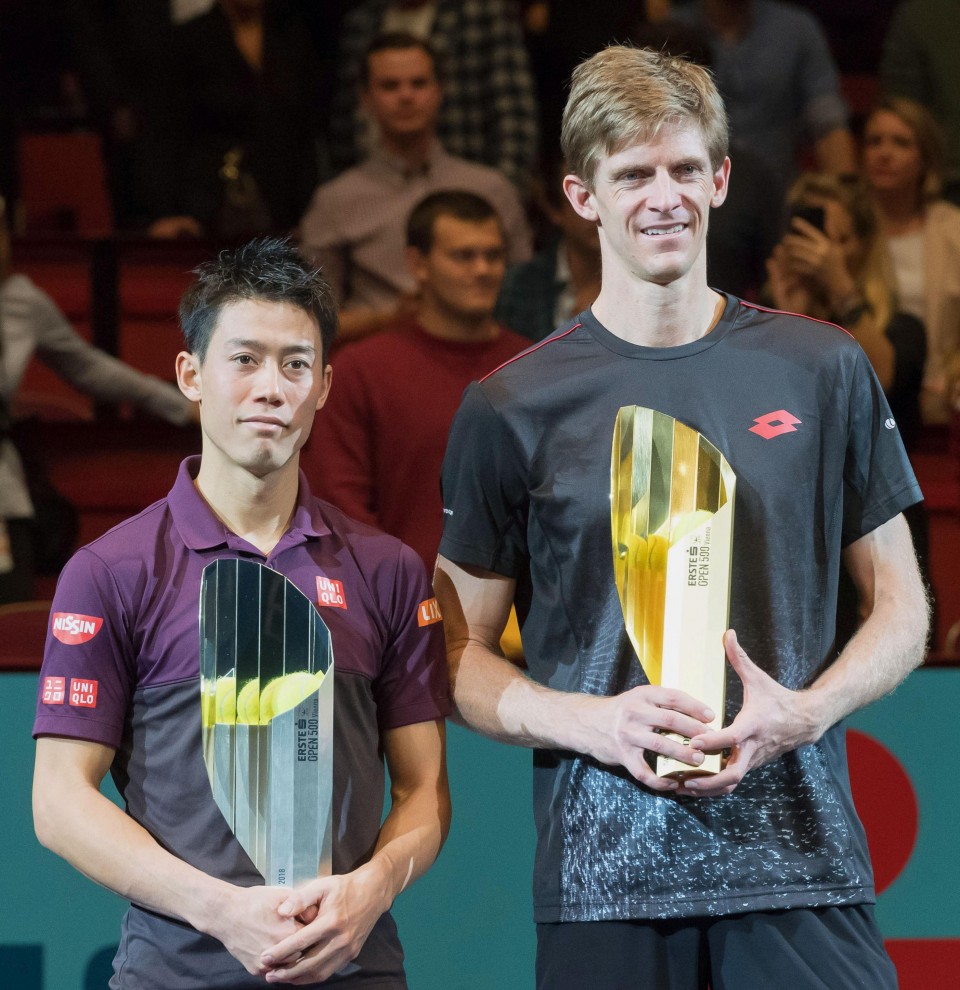 Despite being outside the top-eight Nishikori still may make the ATP Finals cut as world No. 4 Juan Martin Del Potro is battling a broken patella bone in his knee.

The injury, sustained in a fall at the Shanghai Masters, has forced him out of the Paris Masters which start Monday and leaves him in doubt for the year-end climax to the ATP World Tour season which will be held in London from Nov. 11 to Nov. 18.