Double Olympic medalist Ai Fukuhara said Tuesday the weight of announcing her retirement has lifted after being lauded for her nearly 20-year career as a professional table tennis player.

"After various people told me they appreciated me, I felt lighter. Now it's clear," Fukuhara said, speaking to the press for the first time since she announced her retirement on her blog Sunday. 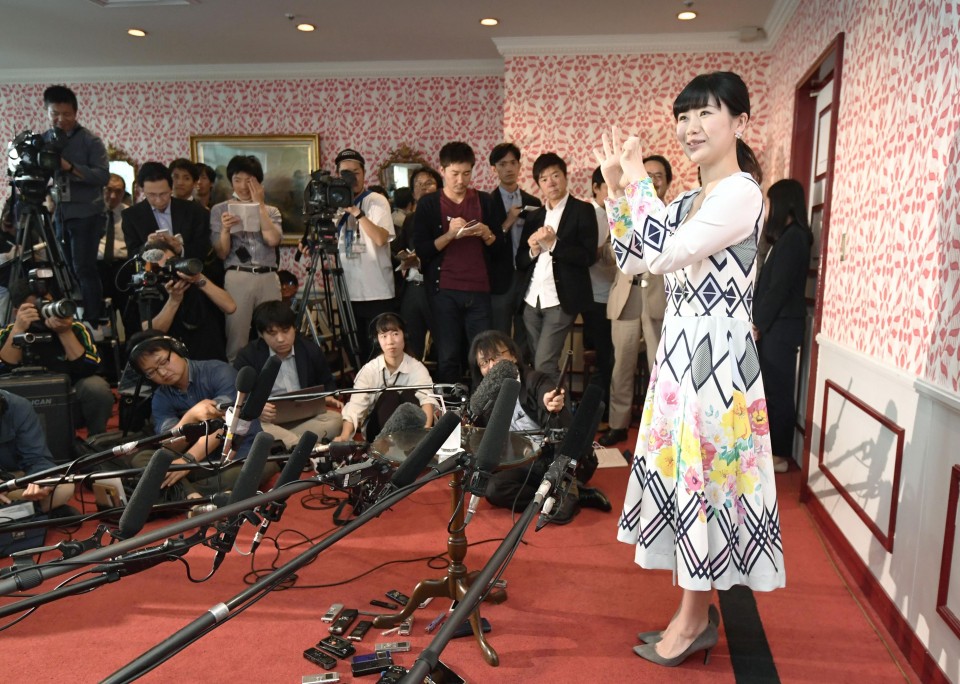 Fukuhara, nicknamed "Ai-chan," rose to fame as a child prodigy after turning professional at age 10. A four-time Olympian, she won a team silver medal at the 2012 London Games and a bronze two years ago in Rio de Janeiro. 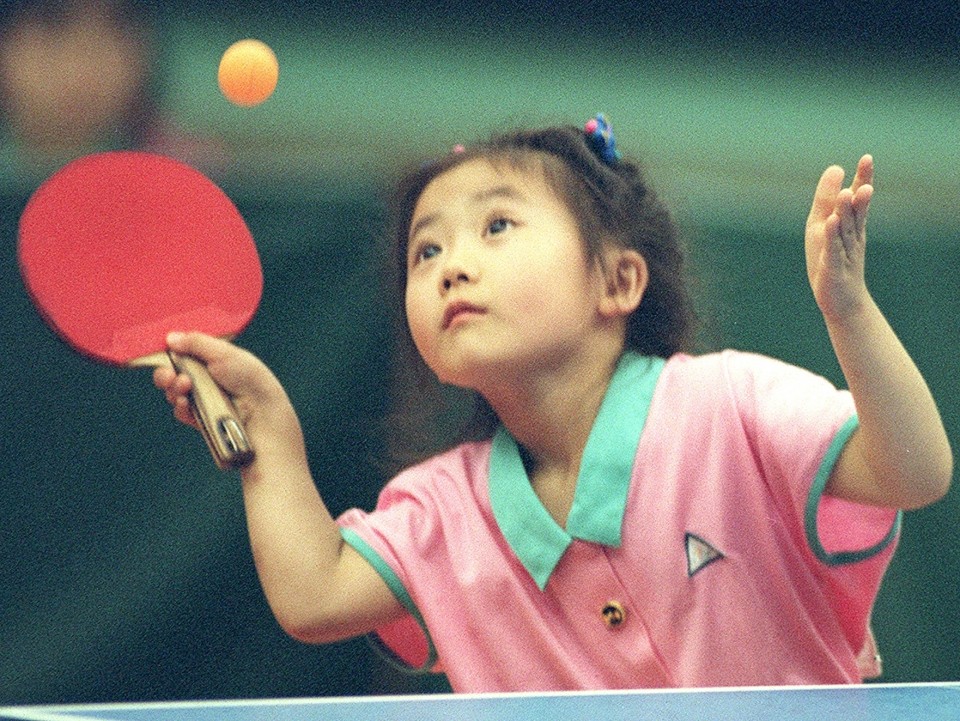 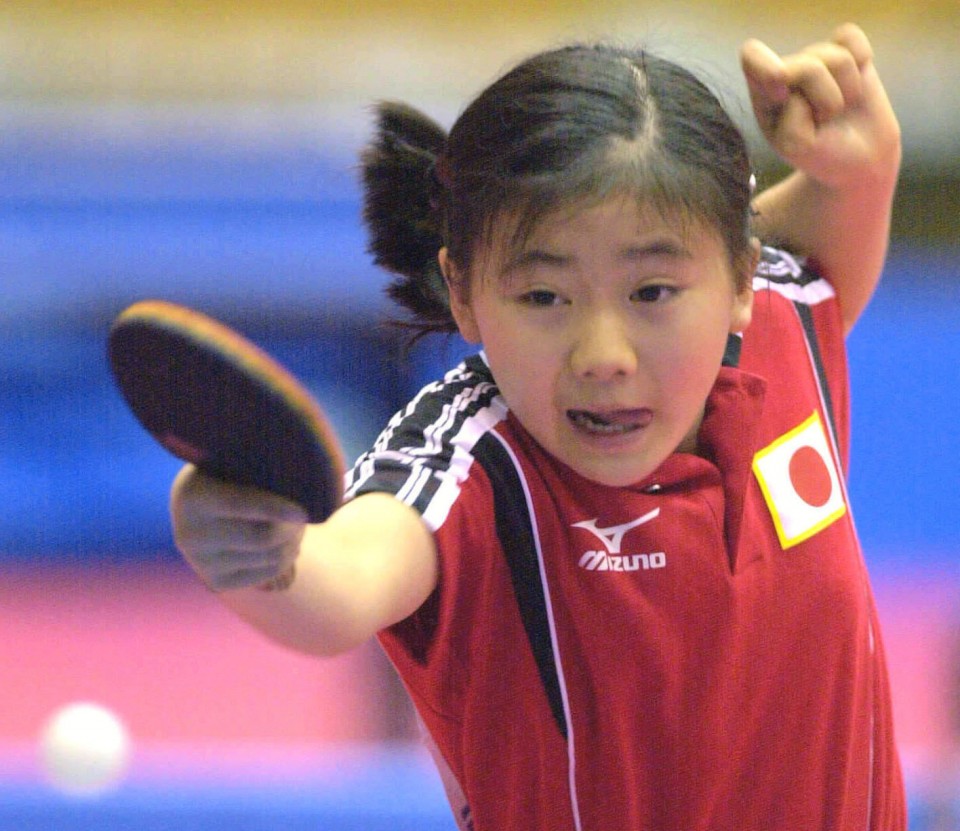 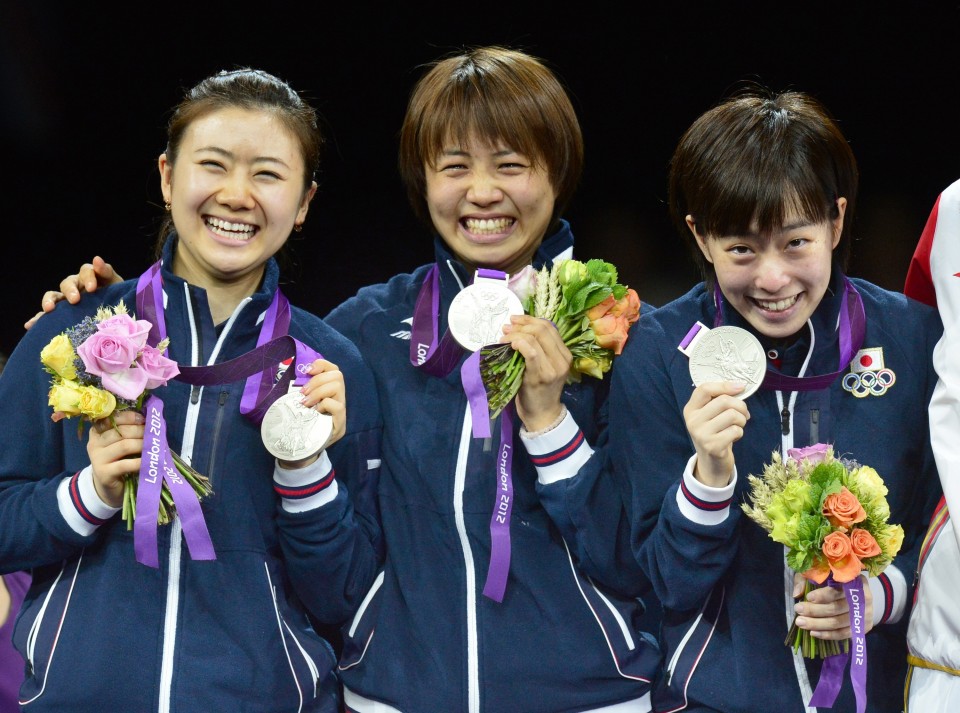 (Fukuhara and teammates at the 2012 London Olympics)

She married Taiwanese table tennis player Chiang Hung-chieh after the Rio Games and has not competed since giving birth to their daughter a year ago.

But Fukuhara, who turns 30 next month, said she expects to be involved with the sport for the rest of her life, including serving as a director on the board of the T-League, Japan's new pro table tennis league kicking off Wednesday.

"I think that I'm a lifetime table tennis person," Fukuhara said. "I want to use the power that everyone has given me to contribute to the table tennis world and sports world."