Japan confirmed Wednesday freelance journalist Jumpei Yasuda has been released after more than three years of captivity in Syria and is now in Turkey, and will be coming home as soon as possible.

"I have received a report that he is speaking normally to (Japanese) embassy officials," Prime Minister Shinzo Abe told reporters.

Japanese officials had been trying to verify whether a man who had arrived at an immigration facility in the southern Turkish city of Antakya near the border with Syria was indeed the 44-year-old journalist, after being informed of his release Tuesday night by Qatar.

A man appearing to be Yasuda later left the facility by car and arrived at an airport in the southern Turkish province of Hatay. Escorted by two security officers, he went into the building through a VIP entrance.

Yasuda entered Syria from Hatay in June 2015 to cover the civil war and then disappeared, apparently after being taken hostage by a militant group.

In a video clip released by the Hatay provincial government, where the immigration facility is located, Yasuda, with relatively short hair and a long beard, said in English that after being in Syria for 40 months "I am...in Turkey. Now, I'm in a safe condition. Thank you very much."

[Video courtesy of the office of Turkey's Hatay governor]

Foreign Minister Taro Kono told reporters that the government has been informed that he "looks healthy at first glance."

"We hope to bring him back home in the fastest way possible after checking the condition of his health," Kono said at the Foreign Ministry.

The parents of Yasuda released a statement saying they are "grateful from the bottom of our hearts and deeply touched by this delight."

At the same time, they said, "We apologize sincerely for causing great worry and trouble to everyone."

While Yasuda has said it is meaningful for a journalist to go to conflict zones abroad to obtain information that is not under government control, some people have criticized that behavior as irresponsible.

But the Syrian Observatory for Human Rights, a Britain-based group monitoring the civil war, said based on information from "reliable sources," the deal to hand over Yasuda was carried out via "Qatari-Turkish sponsorship" and suggested a ransom was paid. 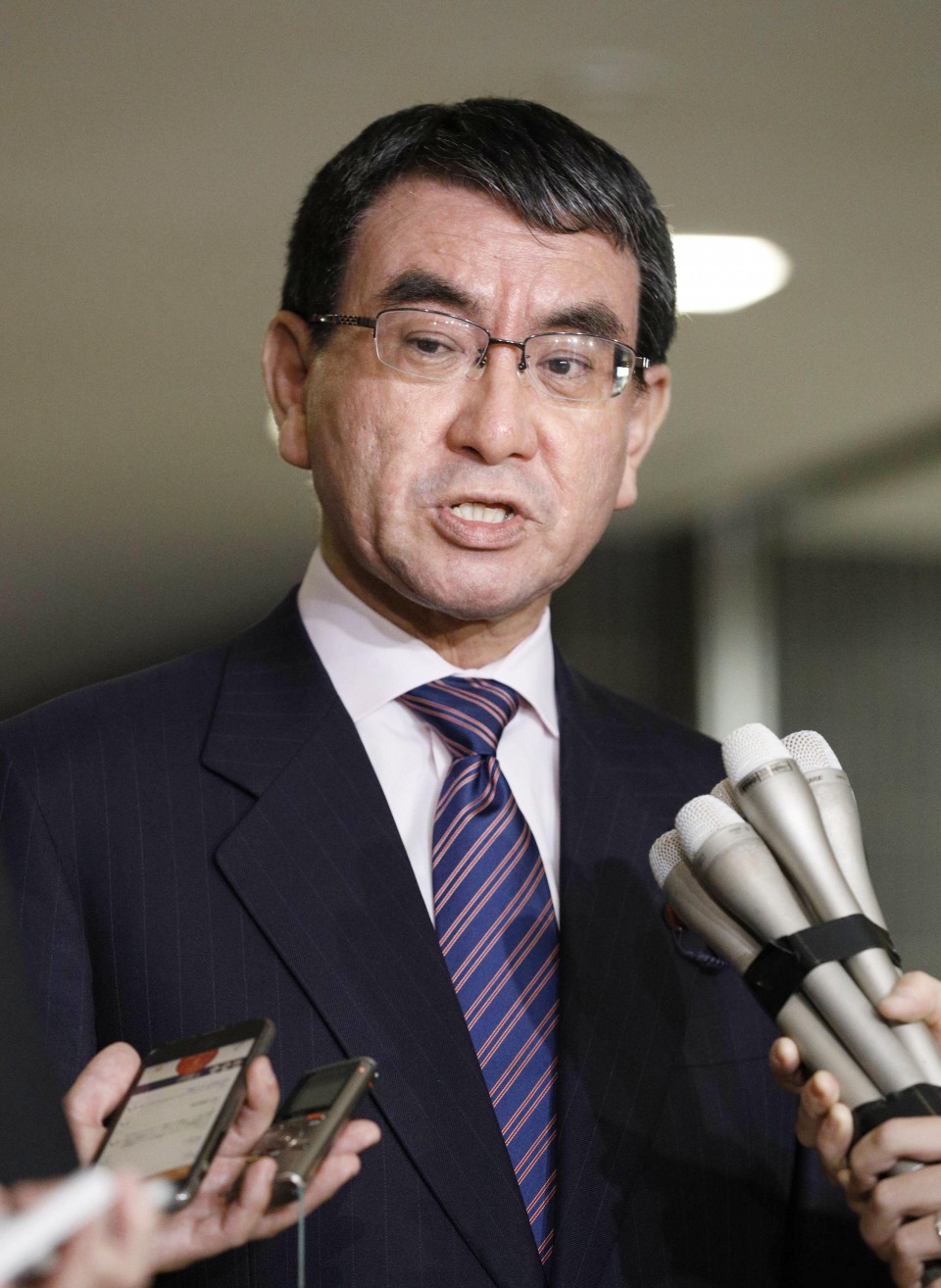 Although it was not immediately known how or why Yasuda, who often provided coverage on war zones, was freed, Suga indicated Qatar, which has some influence over Syrian rebel groups, and Turkey, Syria's northern neighbor, brokered negotiations.

The Japanese government had called for cooperation from Qatar and Turkey through the International Counter-Terrorism Intelligence Collection Unit, launched in 2015, to gather information on global militant groups.

Kono also said Japan "coordinated closely with countries such as Qatar and Turkey and did everything we could," in light of what would be the best way to secure Yasuda's safety.

"We feel grateful that his safety has been confirmed. We'd like to thank again the governments of Qatar and Turkey and the people concerned," he said.

After he went missing, footage apparently of Yasuda reading out a message in English to his family and the Japanese public was posted online in March 2016.

A Syrian man who uploaded the video at the time told Kyodo News that he had received it from a go-between for the al-Qaida-linked Nusra Front, which is now known as Hayat Tahrir al-Sham, or the Levant Liberation Committee.

The organization is the largest armed group in Syria's northwestern province of Idlib, the rebels' last major foothold, where Yasuda headed from Turkey.

In May 2016, an image surfaced of what appeared to be a bearded Yasuda holding a sign bearing a handwritten message in Japanese saying, "Please help. This is the last chance. Yasuda Jumpei."

Multiple video recordings showing a person believed to be Yasuda were also posted online in July this year. 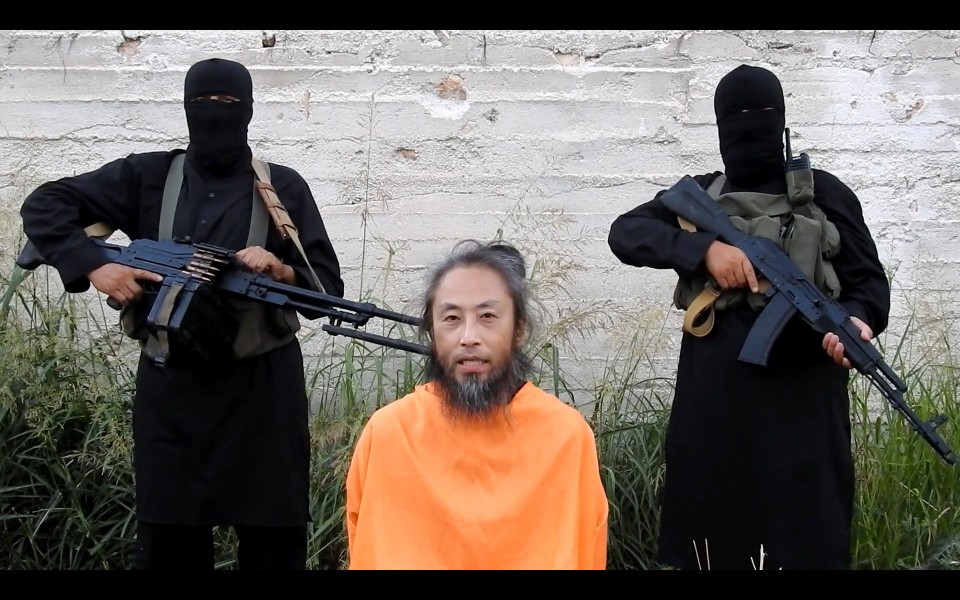 While Yasuda was believed to be in the hands of the al-Qaida-linked group, some information suggested he had been handed over to a splinter organization.

Citing the sources, the Syrian Observatory for Human Rights said Yasuda was most recently handed over to a Syrian ruler of the Islamic Party of Turkestan in the Syrian village of Kherbet Eljoz.

The monitoring body also said the kidnappers handed Yasuda to a military faction in Syria that is close to Turkish authorities.

In the years since, Yasuda continued to cover the Middle East. A native of Iruma, Saitama Prefecture, near Tokyo, he started his career in journalism in 1997 as a reporter with the Shinano Mainichi Shimbun, a local newspaper based in Nagano Prefecture in central Japan, and became a freelancer in 2003.