Japan midfielder Shoya Nakajima on Friday was named player of the month for September in Portugal's first division.

The 24-year-old playmaker started for Portimonense in both of their Primeira Liga matches during the month, including a 3-2 win over Vitoria on Sept. 23 in which he recorded two goals and an assist. 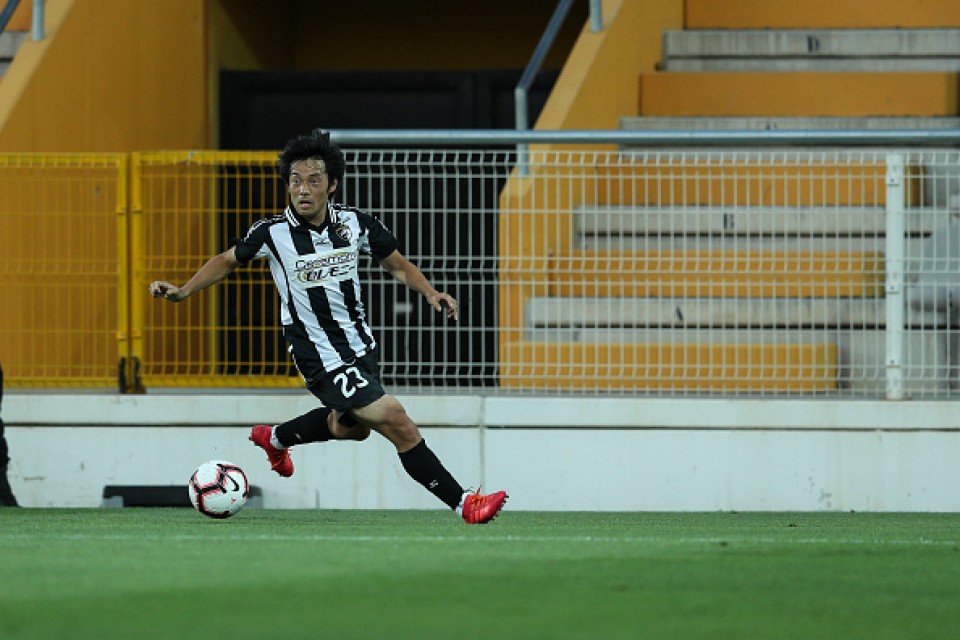 Nakajima helped lead Japan to a 4-3 friendly win over Uruguay on Tuesday at Saitama Stadium. Starting on the left wing, Nakajima assisted on two of Japan's goals against world No. 5 Uruguay.

A product of the Tokyo Verdy youth academy, Nakajima moved from FC Tokyo to Portimonense on loan in August last year before completing a full transfer in January.

After missing out on selection for this summer's World Cup in Russia, Nakajima has emerged as an integral member of the national team under new manager Hajime Moriyasu. 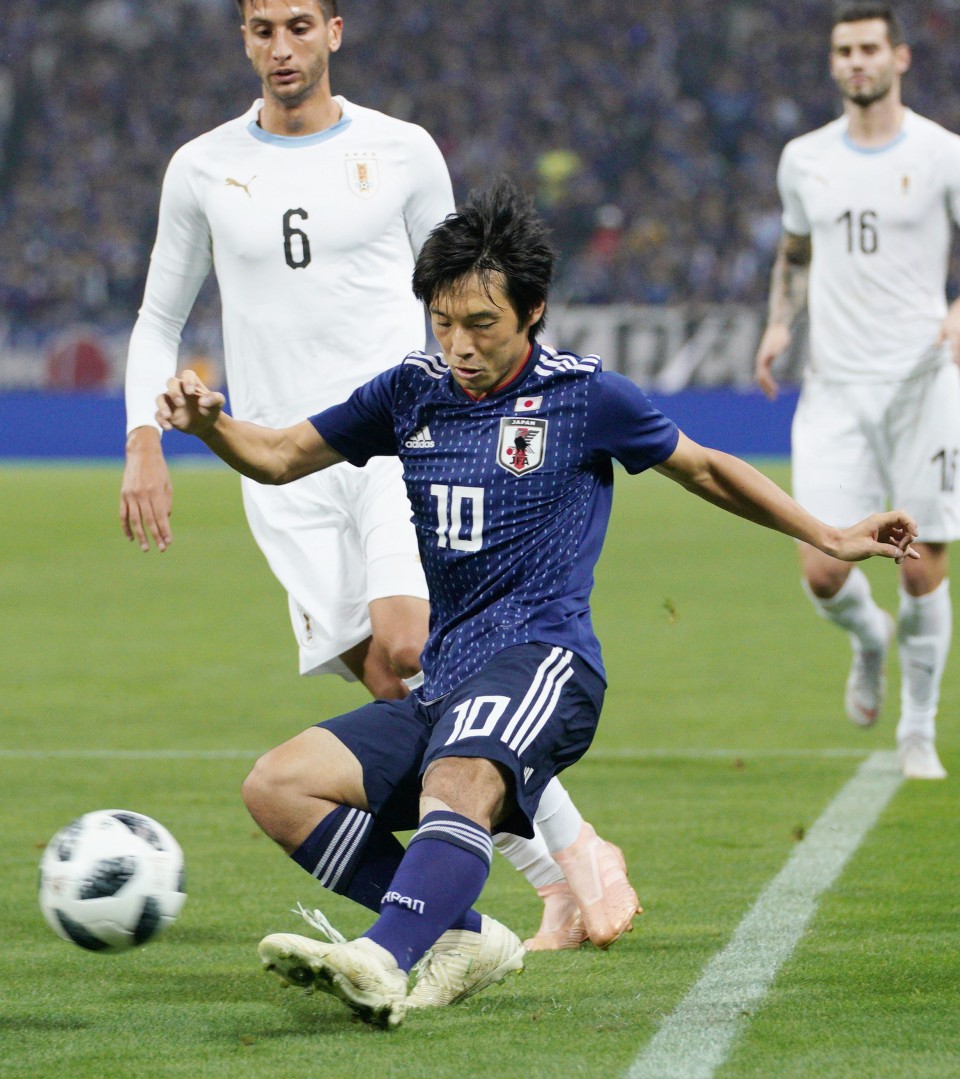