A project to build an oil refinery in Iraq with Japanese financial aid will begin by year-end, after being delayed by the Islamic State militant group, according to an executive of an Iraqi state-run company.

South Refineries Co. is set to call for bids by December to build the plant in the southern city of Basra, with an eye toward construction beginning next year, director general Husam Weli said in a recent interview with Kyodo News. 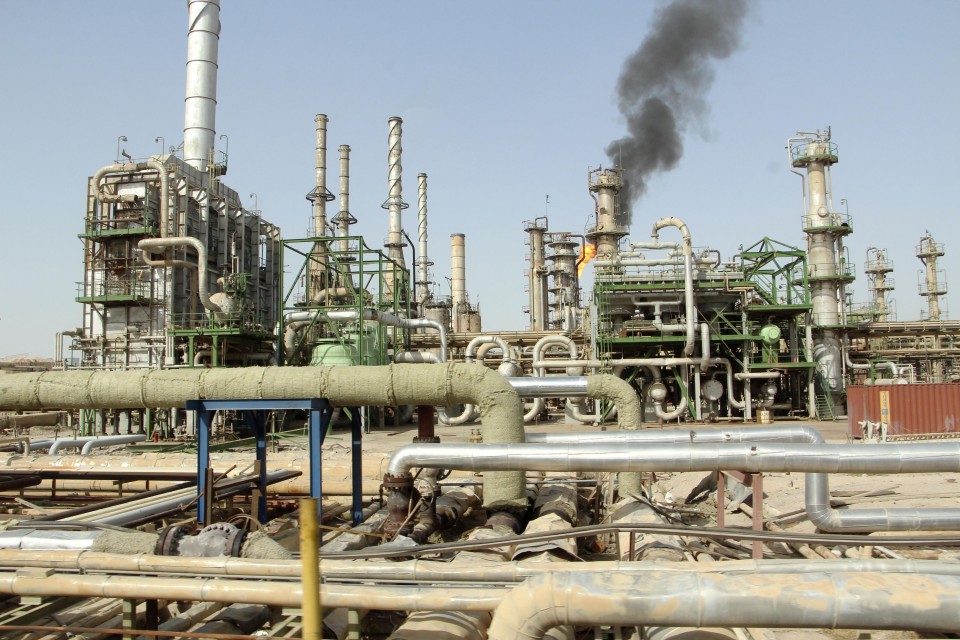 Japan, which has already provided around 42 billion yen in loans for the project, will extend additional official development assistance to bring the total to more than 300 billion yen ($2.6 billion), Weli said.

Japan and Iraq agreed on the project in 2012, but construction was delayed in part by the IS seizing control of large swathes of Iraq over ensuing years.

As many refineries in Iraq were destroyed by the extremist group or are old, one of the largest oil-producing countries in the world has been forced to import gasoline and other petroleum products.

Weli visited Japan in late September to meet with officials of companies wishing to participate in the bidding.