Over 40% of Chinese have positive impression of Japan: survey

Chinese people's view of Japan has improved, an annual survey showed Thursday, with the proportion holding a favorable impression topping 40 percent for the first time since such polling started in 2005.

Chinese respondents who hold a "good" impression or "relatively good" impression of Japan rose 10.7 points from the previous year to 42.2 percent, according to a survey conducted jointly by the Japanese nonprofit think tank Genron NPO and the China International Publishing Group. 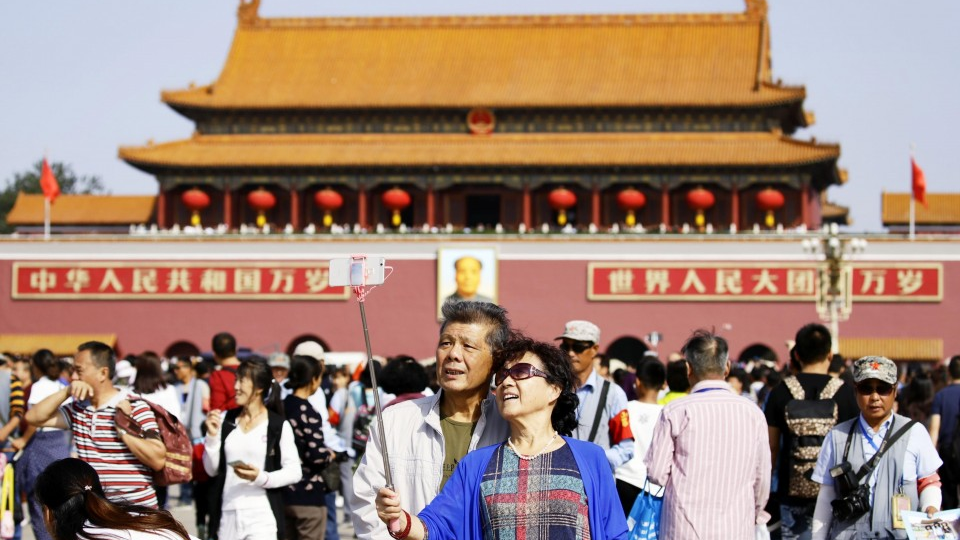 The result comes as the two countries have been increasingly reaching out to each other after years of deteriorating relations over a territorial row and wartime history.

Prime Minister Shinzo Abe is planning to visit China later this month to hold talks with President Xi Jinping. This year marks the 40th anniversary of the coming into effect of a peace and friendship treaty between the two countries.

The proportion of respondents in both countries who think the present status of bilateral relations is "bad" or "relatively bad" dropped below 50 percent for the first time in eight years, with the percentage falling 19.1 points to 45.1 percent among the Chinese polled and by 5.9 points to 39.0 percent among Japanese. 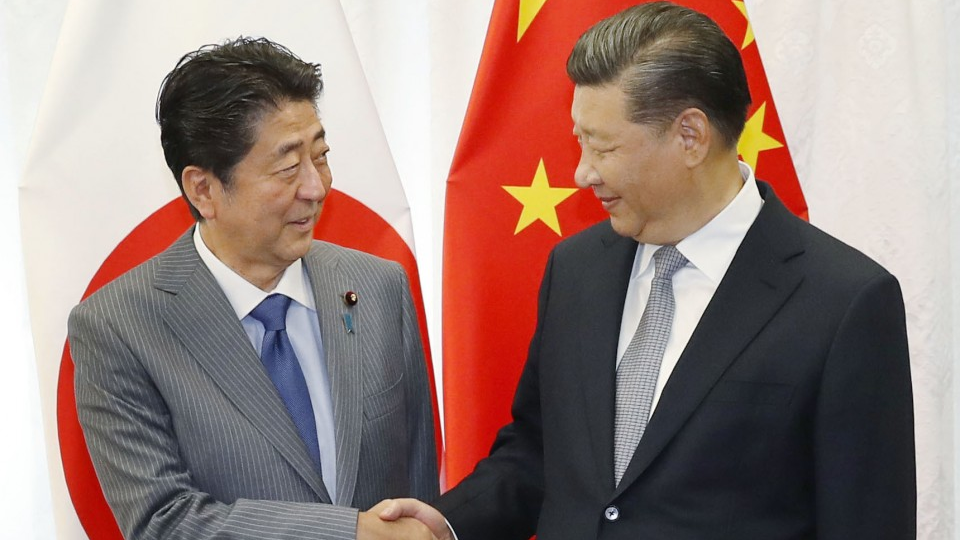 The survey, the 14th of its kind, was conducted in August and September, collecting valid responses from 1,000 people in Japan and 1,548 in China aged 18 or older.

More than half, or 51.6 percent, of Chinese respondents with favorable views toward Japan cited "economic development" and "high living standard." With multiple answers allowed, 49.2 percent regarded Japanese as polite and having high levels of culture and education.

Yasushi Kudo, who heads Genron NPO, attributed the improving impression among other factors to more Chinese traveling in Japan.

More than 70 percent of Chinese respondents who have visited Japan hold good impressions of Japan, according to Kudo.

But 86.3 percent of Japanese respondents hold an unfavorable impression of China, little changed in recent years.

Among those with an unfavorable impression, nearly 60 percent cited repeated intrusions into Japanese territorial waters and air space near the Senkaku Islands by Chinese vessels and aircraft. China claims the Japanese-administered uninhabited islands in the East China Sea, which it calls the Diaoyu.