The day after yet another quality control scandal by a Japanese company came to light, building owners across the country began checking their properties to see if they have KYB products installed and whether their inspection data can be trusted. 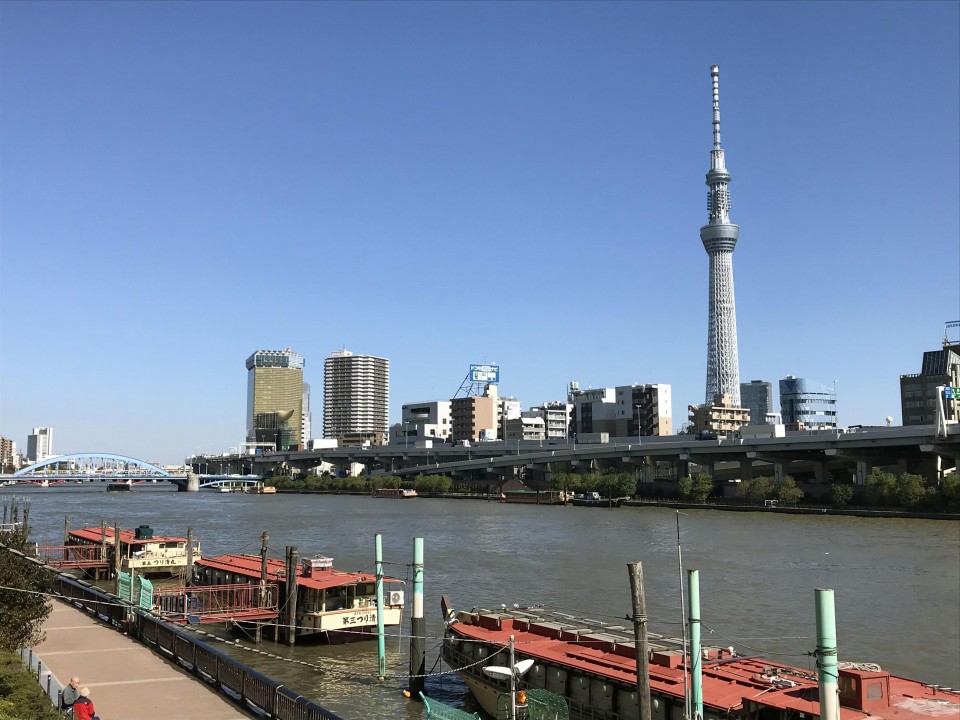 (Tokyo Skytree next to the Sumida River)

The Tokyo Skytree operator said it uses a KYB system for absorption and control during a seismic event and is now checking whether more devices manufactured by the company are used at the 634-meter tower in the Japanese capital's east.

The Metropolitan Government said its Nos. 1 and 2 buildings, as well as the Olympics Aquatics Center and Ariake Arena to be used for 2020 games, use KYB products, and it is looking into the possibility of their data being falsified.

While the Tokyo-based industrial component manufacturer has not disclosed the names of the 986 buildings using its products, they were already found to have been installed at the Osaka, Kanagawa and Nagano prefectural government buildings and the Yokohama city government building as well as a Nagoya University facility.

Osaka Gov. Ichiro Matsui blasted KYB for installing "defective products" at the prefectural building and demanded compensation and replacement of the devices.

"It shows a decline in corporate ethics. I want (the company) to recognize that data falsification could put people's lives at risk," he told reporters. 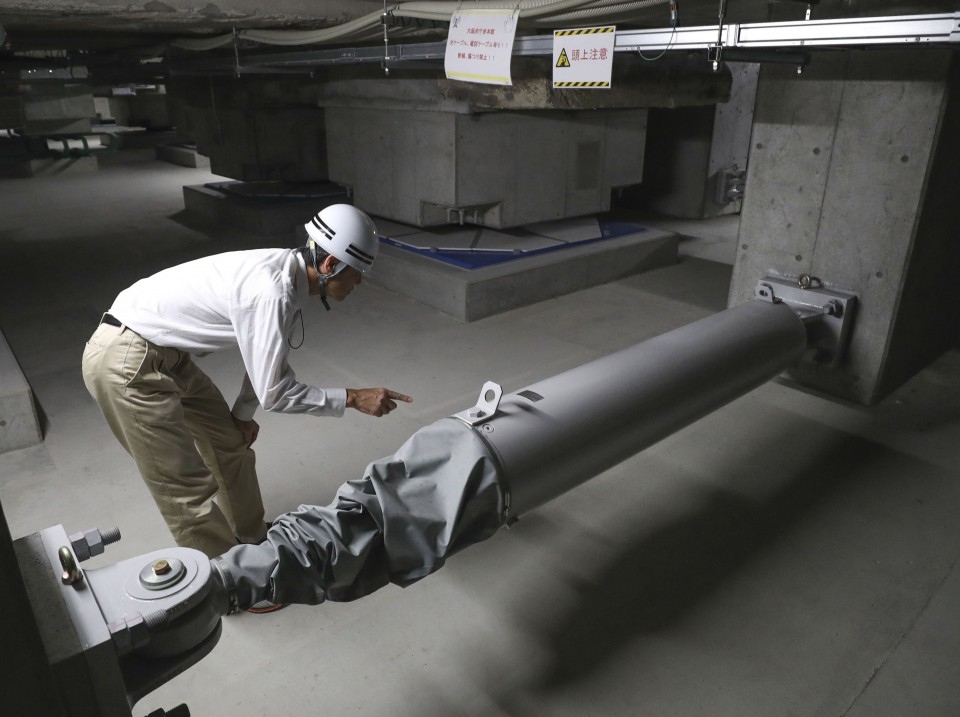 Kanagawa prefectural government said it had 16 KYB products installed between March and October last year when it underwent a major renovation and will check whether they need to be replaced.

In the latest quality data fabrication scandal to hit Japan, at least eight inspectors were found to have been involved in altering data on seismic absorber products, according to sources close to the matter.

KYB and a subsidiary are believed to have cheated data between January 2003 and September this year on two types of oil dampers at their plants in Tsu, Mie Prefecture, and in the city of Kani, Gifu Prefecture, in central Japan. The data falsification was carried out over that period of time by inspectors who verbally informed each other of the practice, ensuring it continued.

The eight workers' signatures were found in records with falsified inspection data which likely affected apartments, hospitals and government buildings across Japan, according to the sources.

KYB, a manufacturer of shock absorbers also used in cars and trains, operates in 24 countries, according to its website. It holds the biggest share of the hydraulic oil damper market in Japan.

Although the infrastructure ministry said there was no risk that the affected buildings could collapse, even if they are hit by a quake at the top of Japan's seismic intensity scale, it plans to order 88 makers of quake absorption devices in the country to report by year-end whether similar misconduct occurred.

The sources said the infrastructure ministry inspected the KYB subsidiary's Tsu plant on Oct. 10 in line with the building standards law. 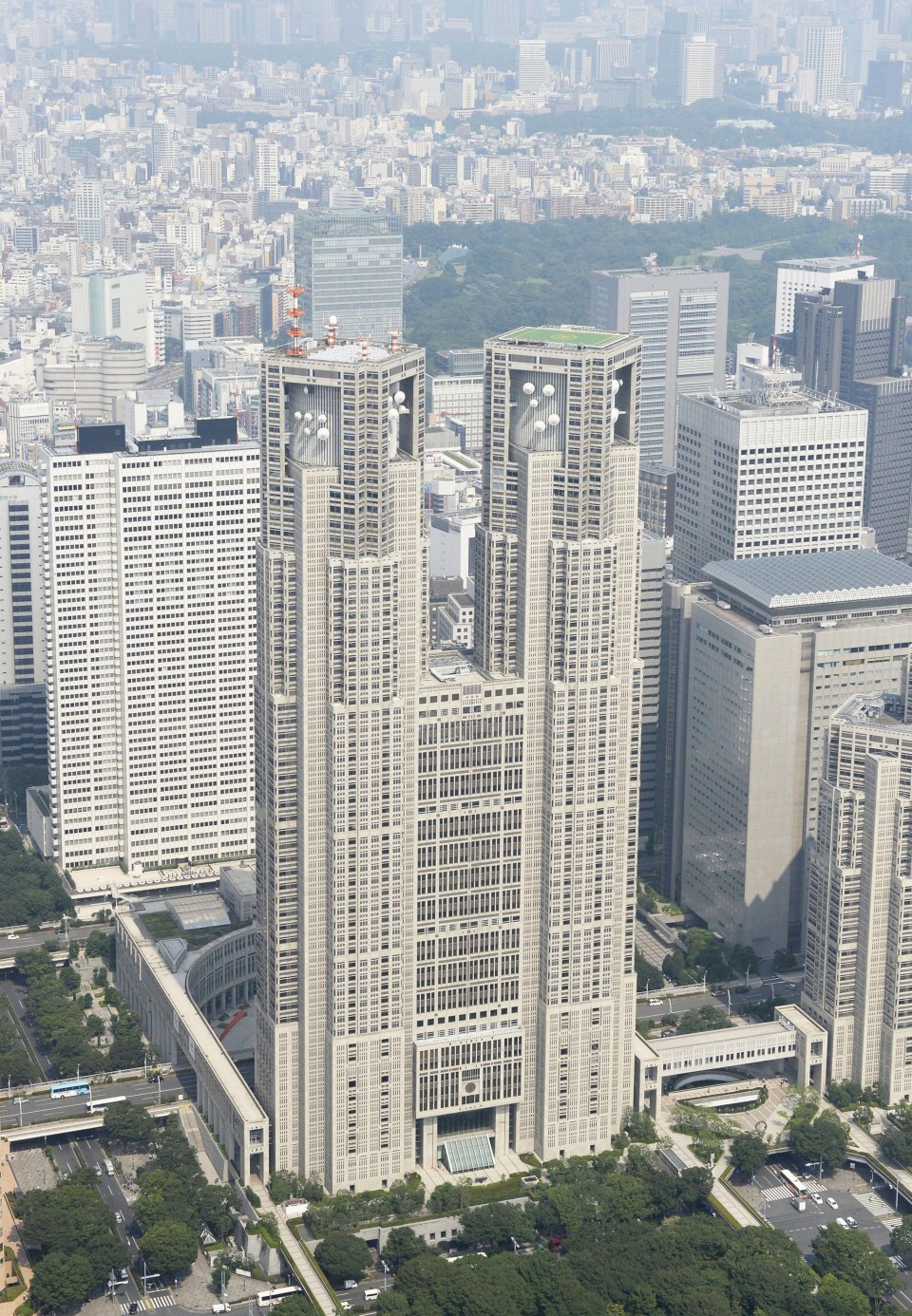 By setting up an external commission to probe the issue, KYB aims to fully investigate its misconduct by the end of the year. The company has also said it will replace the affected devices.

KYB President Yasusuke Nakajima told a press conference Tuesday he will judge managerial responsibilities based on the external assessment.