A Japanese court on Thursday released on bail Hitomi Yoshizawa, a former member of the all-girl J-pop group Morning Musume, who was indicted the previous day for injuring two people in a hit-and-run incident while driving under the influence of alcohol.

The Tokyo District Court set bail at 3 million yen ($26,600) for the 33-year-old. Yoshizawa was driving at a speed of 86 kilometers per hour in a 60 kph zone before the accident, investigative sources said.

Tokyo police are set to suspend Yoshizawa's driver license temporarily, according to investigators.

Yoshizawa ran a red light on the morning of Sept.6 in Tokyo's Nakano Ward and hit a female cyclist. She also injured a male pedestrian before fleeing the scene, according to the indictment.

She called the police about 15 minutes later and returned to the accident site, the sources said. A breath test found her to have a level of alcohol in her system four times Japan's legal limit of 0.15 milligrams.

Yoshizawa debuted as a member of Morning Musume in 2000 and served as a public relations ambassador for her hometown of Miyoshi, Saitama Prefecture, after leaving the group in 2007. She stepped down from the post following the incident. 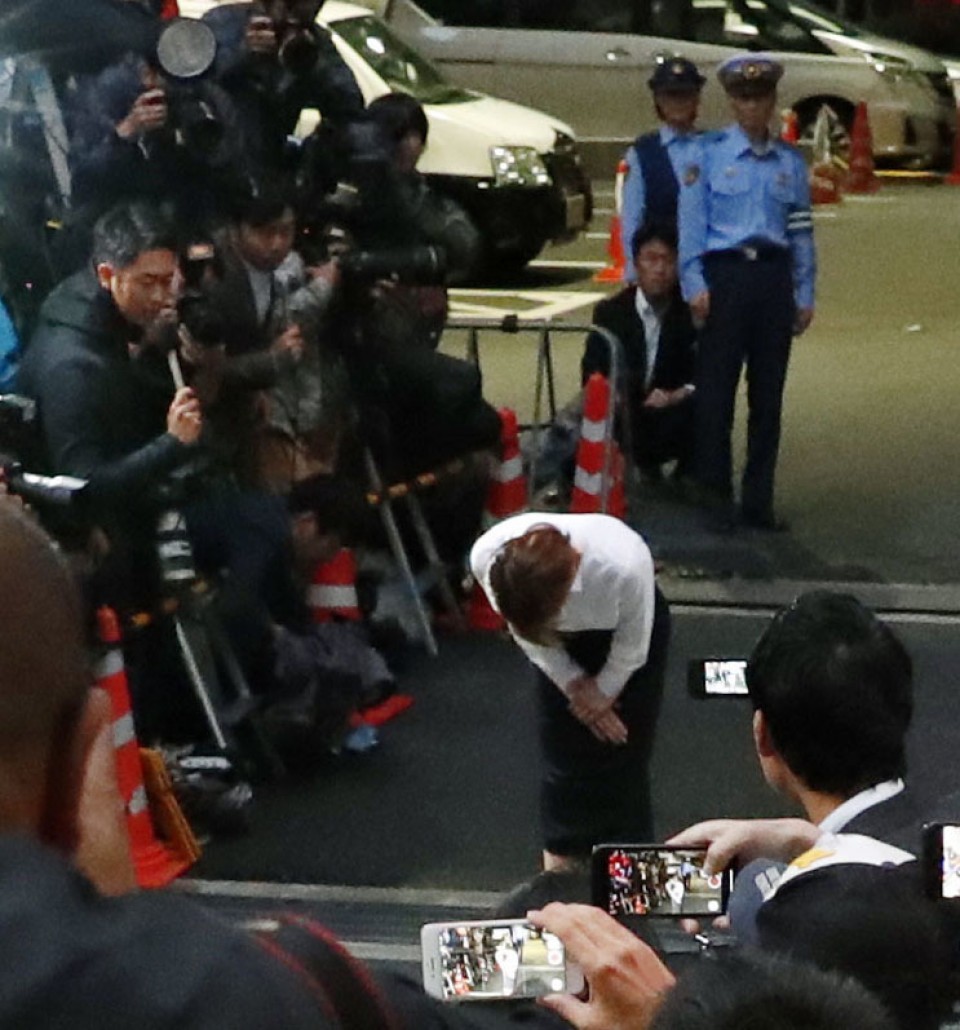