Japanese teenager Kai Harada won his first world title when he claimed victory in the men's bouldering final at the IFSC Climbing World Championships on Saturday.

Harada was the only competitor to top all four problems in the six-man final which also featured two other Japanese, Keita Watabe and Kokoro Fujii, but 2016 champion Tomoa Narasaki failed to advance after missing one top in the semis. 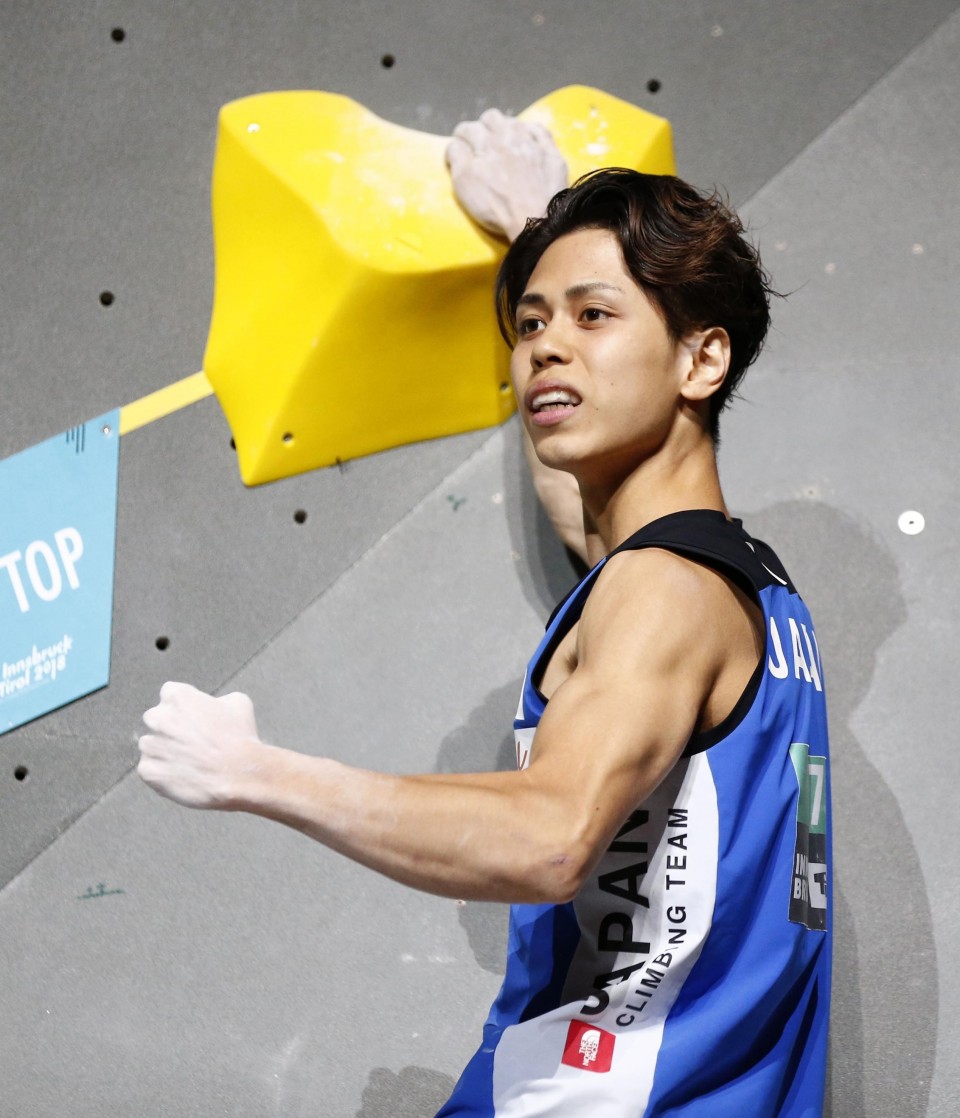 "It doesn't feel real," Harada said. "Until now I would've been satisfied with a spot in the final but this time it was different. I was like 'it starts from here.' I'm happy."

Harada, Narasaki and Fujii qualified for the combined final to be held at Olympiaworld Innsbruk on Sunday. In the combined format, which will be the event contested at the 2020 Tokyo Olympics, climbers compete in every discipline -- lead, bouldering and speed.

Also for Japan, Akiyo Noguchi and Miho Nonaka will compete in the women's combined final. 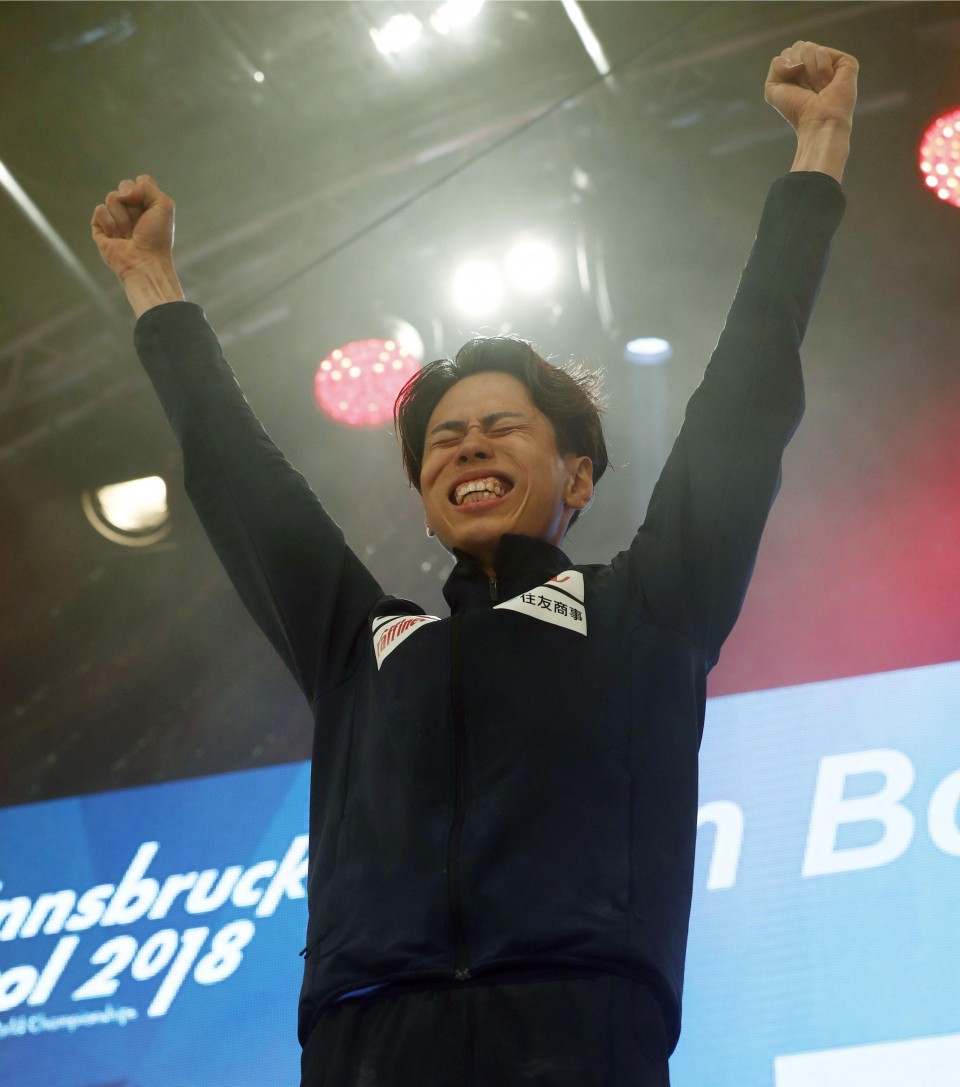