OPINION: Is Japan a leader of free trade? Negotiations with the U.S. will tell

Japan's moment of truth as a leader of free trade is upon us. The world of international trade has experienced significant turbulence in the last few months. It started last spring with the American imposition of tariffs on metals citing national security risks, which affected most of America's closest allies.

It continued with the onset of the U.S. trade war with China during the summer, and its dramatic escalation in the past few days as President Donald Trump authorized a 10 percent tariff on $200 billion worth of U.S. imports from China and threatened a higher 25 percent tariff if China retaliated -- provoking a swift reaction from China, targeting an additional $60 billion worth of trade with the United States.

It saw the trans-Atlantic partners agree to a ceasefire on further tariff escalation, only to have both parties disagree on the scope of their trade negotiations. It has included ups and downs in the North American Free Trade Agreement renegotiation, with news of a preliminary deal between the United States and Mexico, and the mad rush to finish talks with Canada by the end of September in order to meet an artificial deadline.

Japan has been affected by the increased politicization of trade relations. Japanese companies operating in China will be collateral damage in the trade war, and Japanese carmakers with plants in North America will see their competitiveness hindered by cumbersome rules on auto trade if the revised NAFTA materializes.

However, Japan has so far avoided major economic damage and/or deterioration of U.S.-Japan relations. This may soon change. As the Trump administration sets out on a course of trade friction with China, wraps up NAFTA negotiations, and pushes along trans-Atlantic talks, its cherished goal of negotiating a bilateral trade agreement with Japan has moved to the front burner. 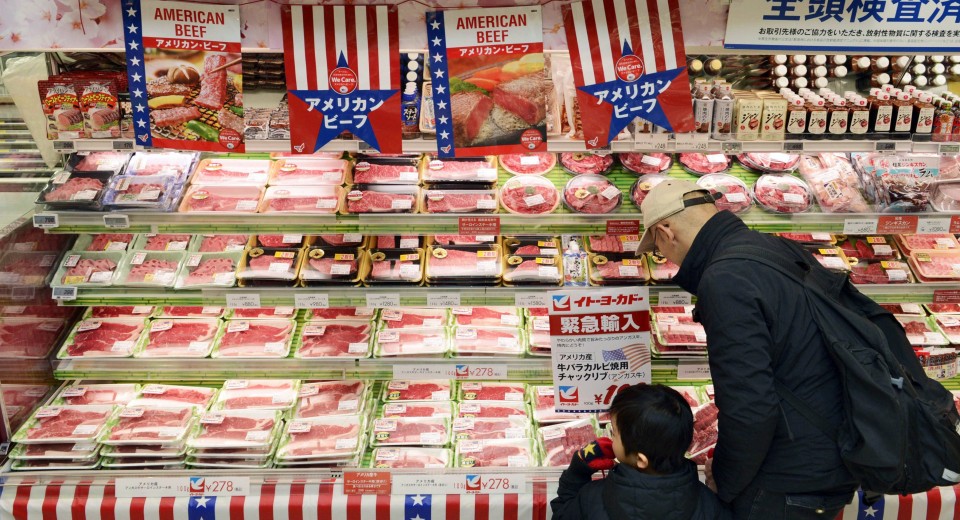 Domestic political considerations also put a premium on speed for the American side. Facing mid-term elections in November, and with a desire to mobilize his base, Trump is eager to offer beleaguered farmers promises of greater access to the lucrative Japanese market as they see prospects of trade with China diminish.

Moreover, the president and his trade representative believe they have found the ultimate source of leverage: threatening tariffs on automobiles -- once again using a specious justification on national security grounds, but this time risking harm to a major engine of the Japanese economy.

The stakes of the talks between Japan's economic revitalization minister Toshimitsu Motegi and U.S. Trade Representative Robert Lighthizer could not have been higher, and they faced the additional hurdle of a compressed timeline with the meeting between Japanese Prime Minister Shinzo Abe and Trump scheduled immediately after, as world leaders gather for the United Nations General Assembly.

Although the Japanese side is likely to continue to appease the president's obsession with the trade balance with offers of expanded purchases of natural gas and weapons systems, and will continue to highlight the substantial economic and employment benefits of Japanese investment in the United States, it also knows that business deals will come short in persuading the Americans to let up in their demands for bilateral tariff concessions.

Tough as these challenges are, the remit for Japan is larger now that it has stepped up to champion trade liberalization and resist protectionism. The Trump administration's view of the world is simple and old: revive the managed trade tactics of yesteryear, weaken the enforcement mechanism of the World Trade Organization, renationalize supply chains, and make the world safe for American trade unilateralism.

How Japan confronts the challenge of American-managed trade will be the ultimate test of its new-found leadership. The expectations of what Japan can do have grown dramatically in the last few years. It led in the rescue of the Trans-Pacific Partnership trade agreement, and it is likely the trade grouping will become active next year and move quickly to accept new members. Japan and the European Union struck a mega trade deal covering one third of the world economy and committing to high levels of tariff elimination.

Japan has deployed a layered and nuanced response to China's "One Belt, One Road" Initiative, launching its own Quality Infrastructure Initiative and teaming up with the United States and Australia to invest in infrastructure as part of the Free and Open Indo-Pacific strategy, while giving conditional support to infrastructure projects with China in third countries if they meet certain criteria such as debt sustainability.

At the same time, Japan has actively pursued trilateral coordination with the United States and the European Union to codify rules that tackle distortions from state capitalism in areas such as industrial subsidies and state-owned enterprises.

What should Japan do now that the Americans are insistently knocking on the door to request bilateral trade negotiations as the price to pay in forestalling painful auto tariffs? Japan should certainly move beyond a defensive crouch to eventually articulate its own negotiation objectives, both on market access and the codification of rules. Trade negotiations are not one-way streets, and conveying to the American side Japan's set of offensive interests is important.

But the first step is more basic and critical: to agree on a set of essential parameters that would guide the negotiations, if they are ever to succeed. Japan joined the original TPP only after President Barack Obama and Abe reached a fundamental understanding in February 2013 (that both sides have sensitive sectors and that while all products are subject to negotiation there is no automatic commitment to full tariff elimination).

That was then. Given the new realities of trade politics, Japan should advocate for two essential principles. First, all negotiated measures must be WTO-consistent (this would rule out the voluntary export restraints that violate multilateral trade rules, but are Lighthizer's calling card).

Second, the conclusion of bilateral trade talks plus its status as treaty ally should confer on Japan a permanent exemption from national security tariffs. The purpose of trade negotiations is to agree on rules that provide predictability in economic relations. There is little incentive for Japan to spend inordinate amounts of political capital if the Trump administration can, at its own discretion, tinker with tariffs by concocting national security threats even before the ink is dry on a new trade deal.

By placing these first-order principles at the top of the negotiation agenda, Japan can help ensure that bilateral negotiation outcomes will be economically sound and politically palatable. It would also provide proof that Japan can supply the trade leadership that is most needed today: to make the world safe again for a rules-based order. 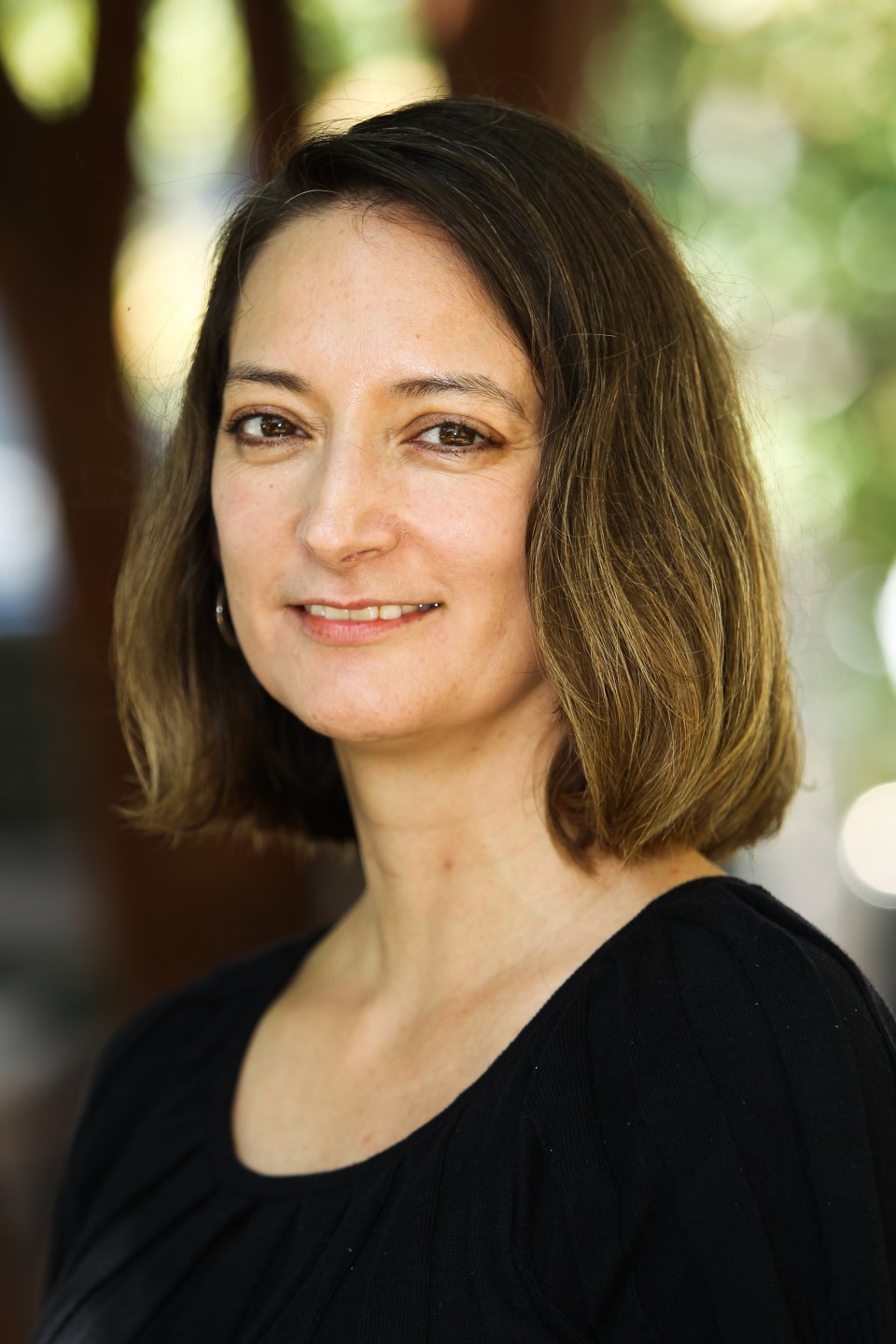 (Mireya Solis is a senior fellow at the Brookings Institution and holds the Philip Knight Chair in Japan Studies. She is also director of the Center for East Asia Policy Studies. She earned a doctorate in government and a master's in East Asian studies from Harvard University.)