Politicians from sexual minority communities and LGBT rights leaders on Wednesday demanded a Diet member thoroughly explain what she meant by saying LGBT couples are "unproductive," and thus unworthy of government assistance.

Taiga Ishikawa, an openly gay member of Toshima Ward assembly, also said he and other members of the Association of LGBT Municipal Representatives have sent a letter to Prime Minister Shinzo Abe urging him to clearly denounce that view. 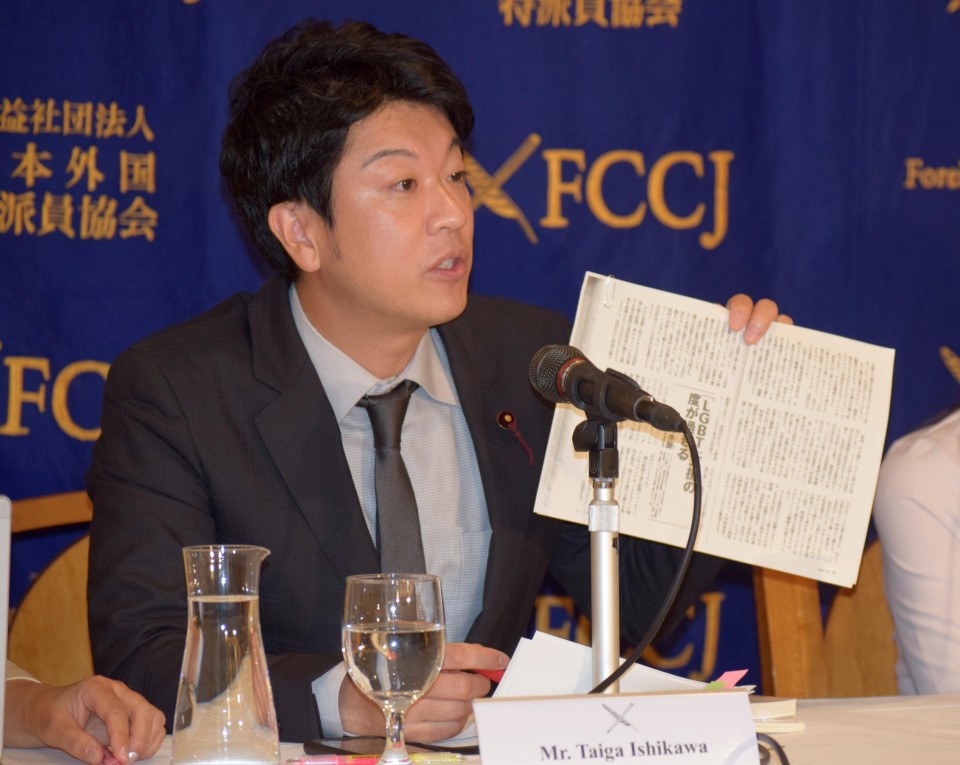 In late July, Mio Sugita, a member of the House of Representatives and Liberal Democratic Party politician, penned an article questioning public support for lesbian, gay, bisexual and transgender people because they cannot bear offspring and thus are "unproductive."

After the article provoked a wave of angry reactions, the LDP instructed Sugita to be "very careful," and stated Sugita's views did not conform with the party's official stance on issues related to LGBT people.

Abe also later told reporters that it is "only natural to aim for a society in which human rights are respected and diversity is cherished."

A petition signed by over 25,000 people has been submitted to the LDP demanding Sugita apologize and the government enact a law against discrimination based on sexual orientation and gender identity. 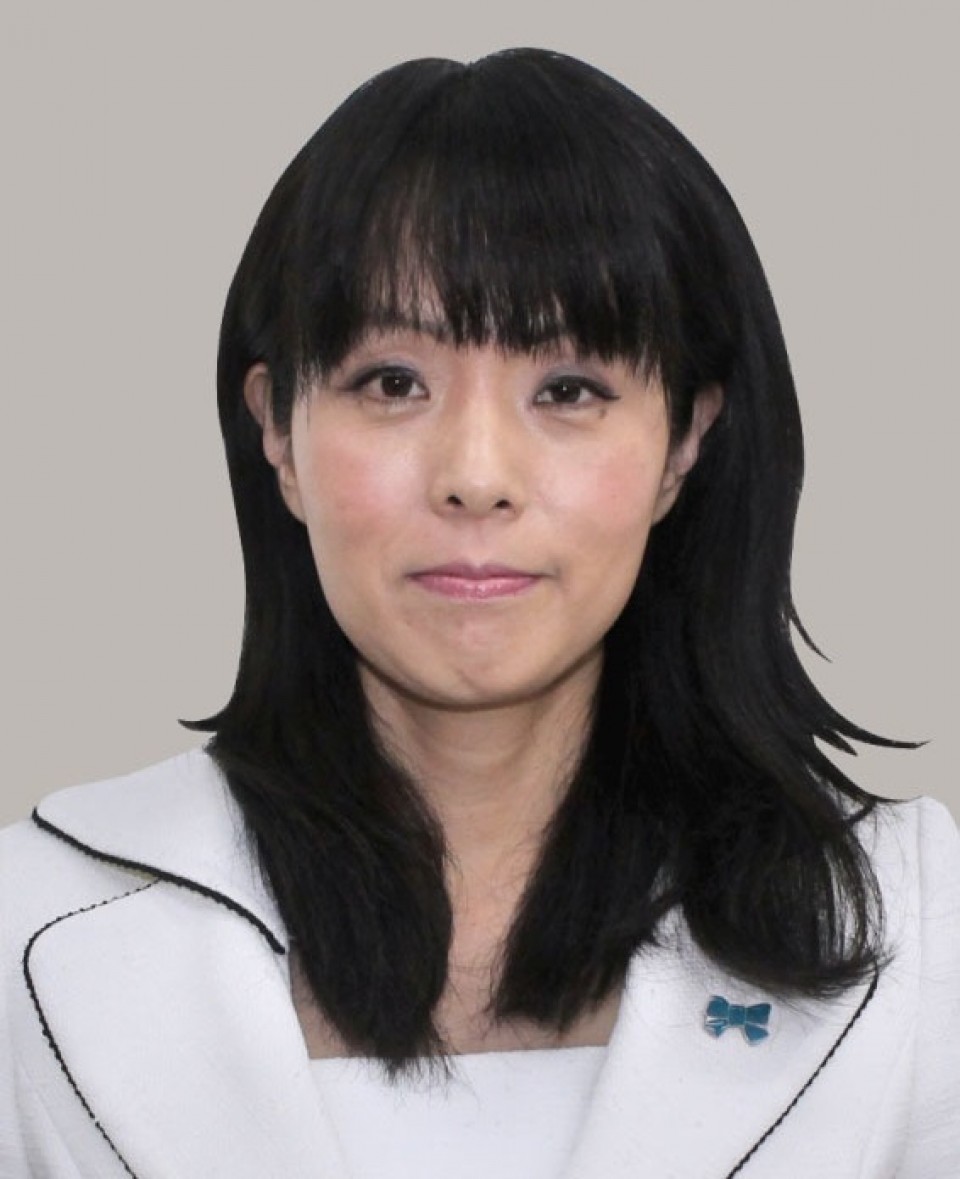 On Wednesday, Ishikawa told a press conference that Sugita is "insincere" for not appearing on media since the article was published, nor had she apologized for or retracted what she said over the ensuing month.

"It is not fair at all," said Kazuyo Katsuma, an influential businesswomen who recently disclosed she was in a same-sex relationship.

Katsuma said after coming out, all the responses from her close friends were "positive," while about 80 percent of anonymous comments on the internet were "negative."

"I hope that all of Japanese LGBT people can have psychological safety (to come out) in my society," she said.

Katsuma also said it is important to understand that LGBT issues are not "fetishism or hobby," referring to a recent comment made by another LDP lawmaker. Tomu Tanigawa drew criticism for saying on an internet show that a same-sex relation is "something like a hobby."