The death toll from a powerful earthquake that jolted Hokkaido last week rose to 41 on Monday, with thousands of people still staying in shelters on the country's northernmost main island, authorities said.

The Hokkaido government said in the evening that a man in his 50s was confirmed dead in Tomakomai, following the discovery of the body of a 77-year-old man who had been unaccounted for at the site of a landslide in the town of Atsuma. 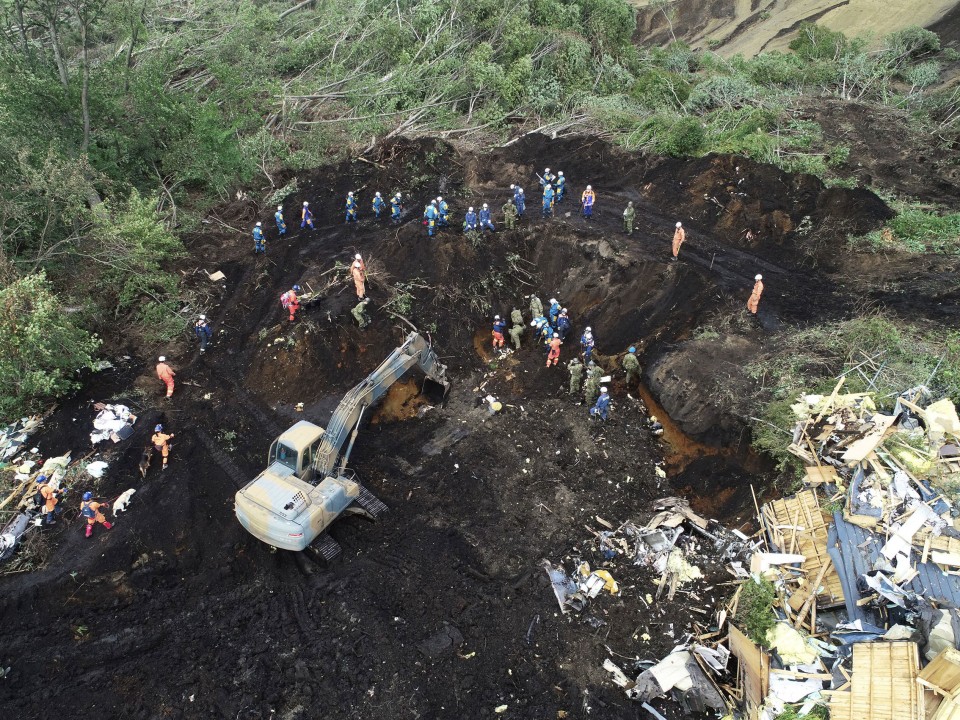 The regional government announced earlier in the day that no more people had been reported missing due to the disaster, in which 670 people sustained injuries. The municipal government of Atsuma, where massive landslides buried a number of homes and fatalities from the quake were concentrated, said it had concluded search operations for missing people.

Across Hokkaido, about 2,200 people remained in evacuation shelters as of 3 p.m. Monday and around 6,400 homes were cut off from water supplies.

The regional government and Hokkaido Electric Power Co. are continuing to urge local residents to limit the use of electricity as power supplies remain unstable after a massive power outage was triggered by the magnitude 6.7 earthquake on Thursday.

More on the Hokkaido earthquake:

The power company is considering rolling blackouts in the event of excessive demand for electricity, urging residents to cut electricity usage by 20 percent compared with normal consumption.

Hokkaido Gov. Harumi Takahashi called for cooperation from citizens and businesses as peak-time power consumption needs to be cut by 20 percent to prevent blackouts.

"It is extremely tough but if rolling blackouts or another power outage occurs, restoring livelihoods and business activities to normal will be severely impacted," she said. 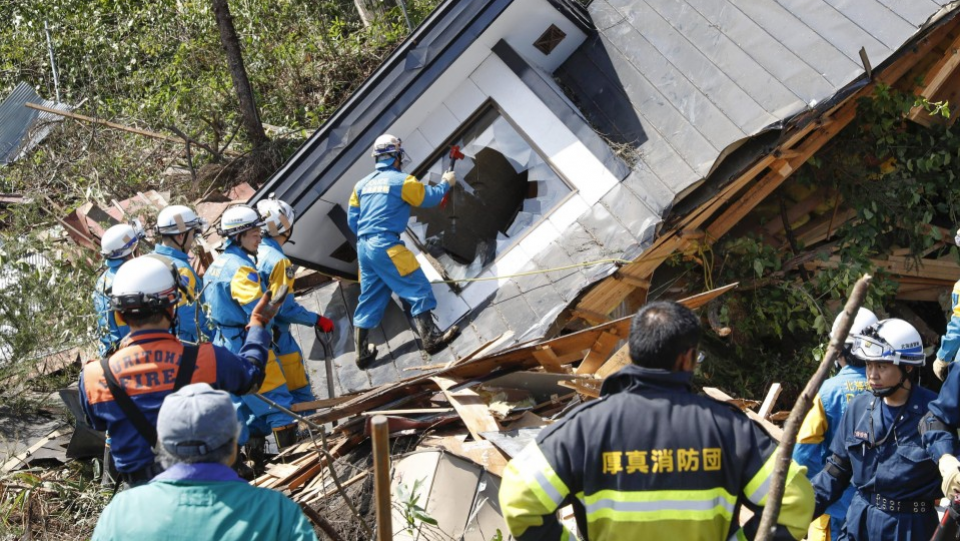 The local government and the city of Sapporo began limiting the use of air conditioners and elevators, while local railway companies are halting or slashing services.

Despite efforts in the transportation sector, and government and corporate buildings, the reduction in consumption did not reach the target, standing around 15 percent as of 5 p.m. Monday.

All 2.95 million homes on Hokkaido were temporarily affected by a power outage after the Tomatoatsuma thermal power plant, which produces nearly half of the region's electricity, stopped.

Hokkaido could face a protracted electricity shortage as Hokkaido Electric has said it may take more than a week before the plant is restored.