The government gave the green light Friday to a plan for blood transfusions including platelets created from artificially derived stem cells to patients with intractable diseases.

A team of researchers from Kyoto University will begin a transfusion trial using so-called induced pluripotent stem cells. It will be the 4th clinical test plan using iPS cells approved by the health ministry and the first using blood components. 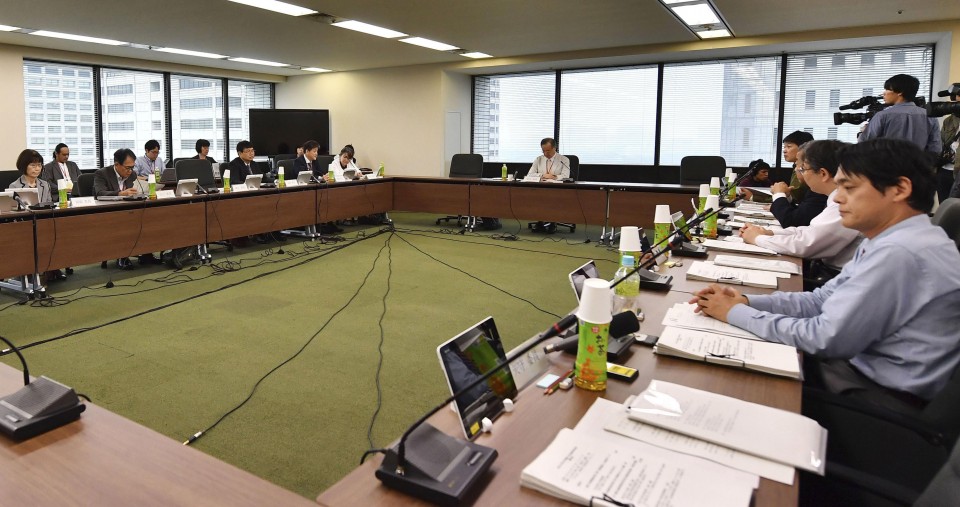 Researchers are expecting such cells to become a new source for platelets, replacing transfusions of donated blood that tend to be deficient.

"We will prepare for the tests steadily and take every step carefully," said Koji Eto, a Kyoto University professor at a news conference held in Tokyo after the approval.

According to the plan, researchers will generate platelets from the iPS cells of the individual with aplastic anemia, a disease that diminishes red blood cells and platelets, and transfuse them to the individual three times, gradually increasing the number of platelets transfused up to 100 billion in the final round.

They aim to initiate the clinical trial in a year and it will take another year to confirm its safety.

Individuals with aplastic anemia are usually treated by receiving transfusions of other people's blood, but the individual in the trial cannot receive such treatment due to rejection, according to the researchers.

Apart from the approved plan, the researchers are trying to create platelets from the iPS cells of healthy people stored at the university to transfuse to several individuals.

Among other clinical tests with iPS cells, the government-backed Riken institute conducted the world's first transplant of retina cells grown from iPS cells to an individual with a serious disease in 2014.