Rugby: Jamie Joseph to stand down as Sunwolves coach ahead of RWC 2019

Japan coach Jamie Joseph will stand down as head coach of the Sunwolves in the build-up to Rugby World Cup, forcing the Super Rugby side to put a new person in charge for the fourth time in as many years.

Speaking at a news conference prior to the launch Thursday of events to celebrate one year to go to the World Cup, which the Brave Blossoms kick off against Russia in Tokyo on Sept. 20, 2019, Joseph said, "I won't be coaching the Sunwolves next year, but I will be involved in appointing the coaches."

The 48-year-old New Zealander said "Some of my staff will be involved with the Sunwolves" but he admitted there would be a change in playing personnel particularly early on in the season.

"What has always been challenging has been giving our national players the opportunity to play Super Rugby without giving them too much rugby," he said. 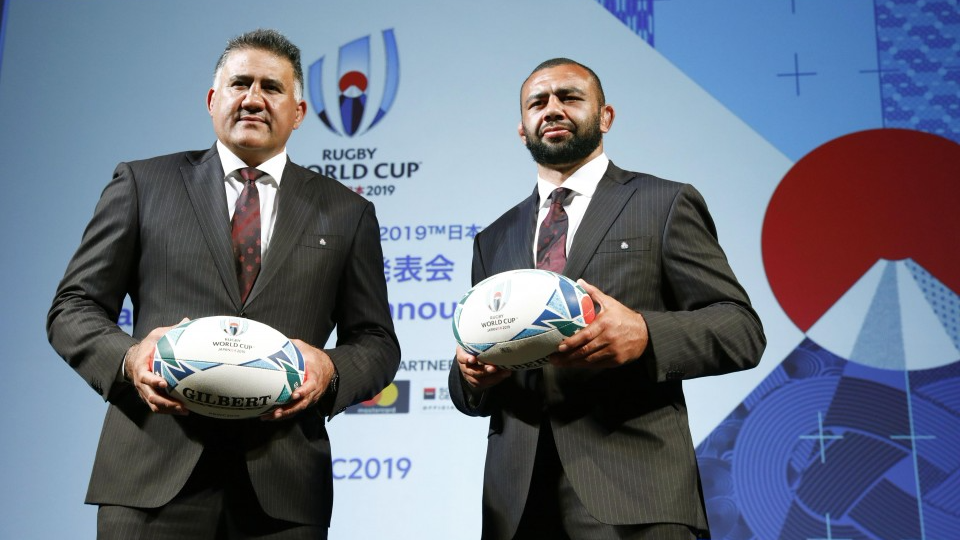 Joseph took over the side in 2018 after Mark Hammett led them in their inaugural season and Filo Tiatia was handed the reins in 2017.

Despite leading the side to three wins, in Tokyo, Singapore and Hong Kong, the Sunwolves still finished bottom of the standings as Joseph tried to manage the workload of a number of key players.

But he stressed Super Rugby was still a necessity for Japanese rugby, as the key to a success for the Brave Blossoms at the World Cup is to be faster and more skillful than the opposition.

"That's why Super Rugby is good for our players, it is a really intensive competition," Joseph said.

The consistent application of those skills is all the more important given the World Cup pool schedule sees countries play four matches in a relatively short period of time.

"If we can get used to that in another year's time we will put ourselves in a really good position," he said.

Rugby: Japan gets automatic qualification for sevens at Tokyo 2020