Rio Olympic relay swimmer and 2009 world champion Junya Koga, who could face a four-year ban for failed drug tests, is set to lodge an appeal with the Court of Arbitration for Sport, sources familiar with the matter said Thursday.

The 31-year-old Japanese will appeal to CAS's ad hoc court against FINA's decision to suspend him from competition for four years, which would keep him off the national team for the 2020 Tokyo Olympics. 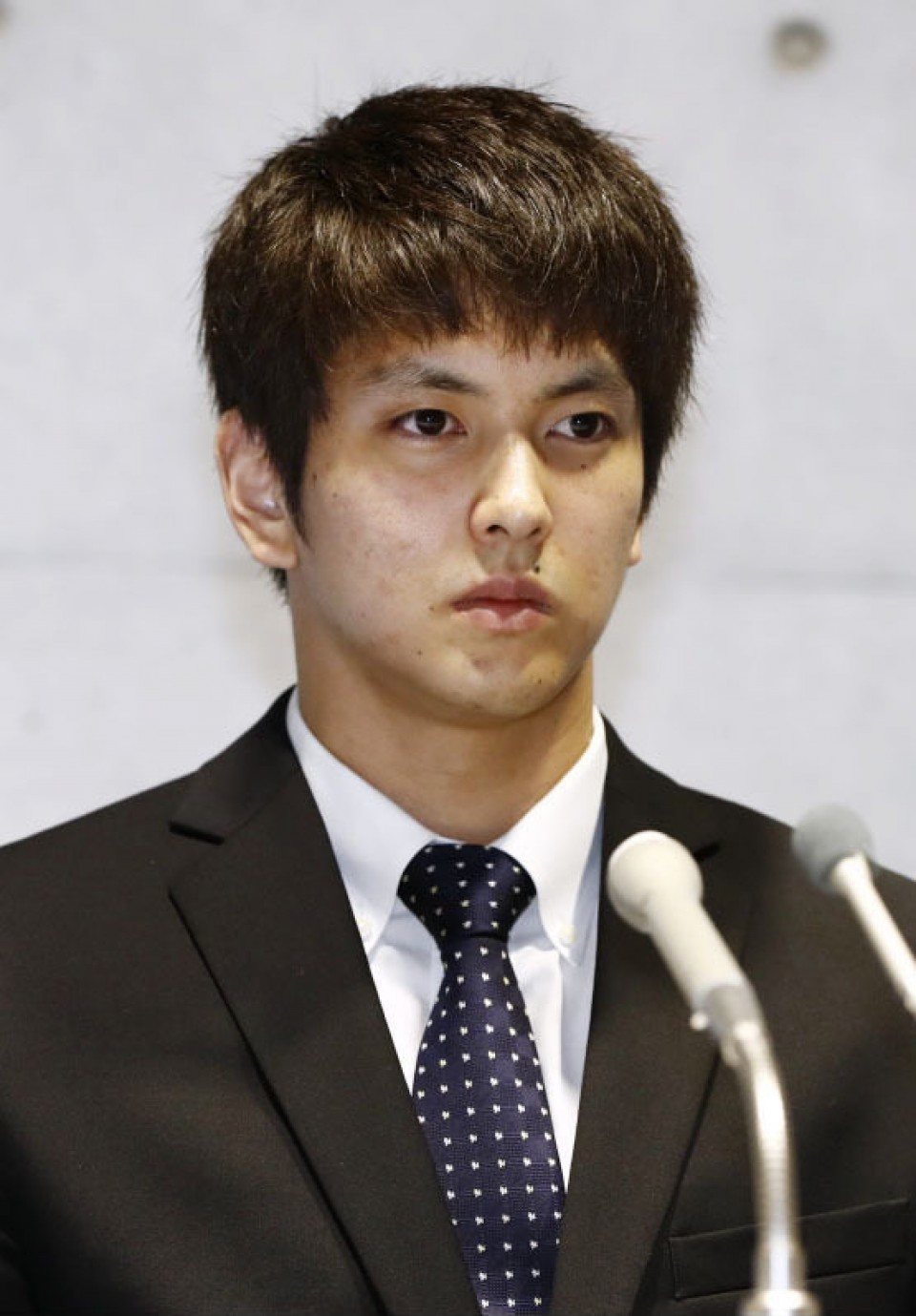 Koga said at a hearing before an impartial panel in late August that the positive test resulted from taking dietary supplements, and denied intentional use of banned substances. He sought a reduction in sanction but his plea was apparently rejected.

Koga, the gold medalist in the men's 100-meter backstroke at the world championships in 2009, missed out on a berth at the 2012 London Olympics but competed in the 4x100 freestyle relay in Rio.

In March, he failed two drug tests for banned muscle-building substances and was kicked off the national team.