When Japanese pop diva Namie Amuro took the music scene by storm, she not only captivated throngs of girls and women with her performances but inspired them with her fashion, spawning the "Amuraa" look in the mid-1990s.

Clad in a miniskirt and thick-soled boots, with her hair dyed brown, thinly arched eyebrows and tanned skin, Amuro, in her teens, redefined what was "cool" in Japan's fashion industry and inspired female fans -- called Amuraa -- to copy her style. 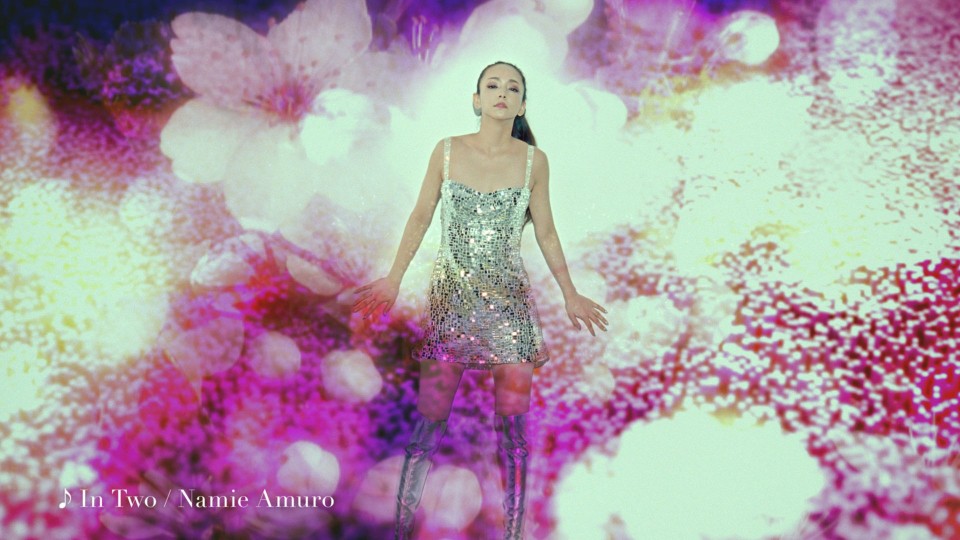 Amuro, known to sing and dance a la Janet Jackson, is now 40 and retiring from the limelight on Sunday after a career of more than 25 years. Fans of all ages have been hitting up Tokyo's Shibuya district, a mecca for youth fashion and culture, visiting an exhibit, pop-up store and other Amuro-themed spots.

Funa Nishio, 23, is among the new fans Amuro has drawn in recent years, and said Amuro's fashion can resonate across generations. "I wasn't born during the Amuraa generation, but I like her fashion. It is very cute. It makes me want to imitate her."

A fan of the "Can You Celebrate?" singer, Nishio was clad in typical Amuro fashion from head to toe and donned earrings from fast selling fashion brand H&M items worn by Amuro.

Nishio was visiting Shibuya109, a trendy fashion shopping mall holding a campaign in tribute to Amuro, with shops selling items including miniskirts and boots reminiscent of Amuraa.

An employee of Esperanza shoe shop at Shibuya109 attributes the popularity of thick-soled long and short boots to Amuro's retirement and this year's trend toward the '90s fashion. 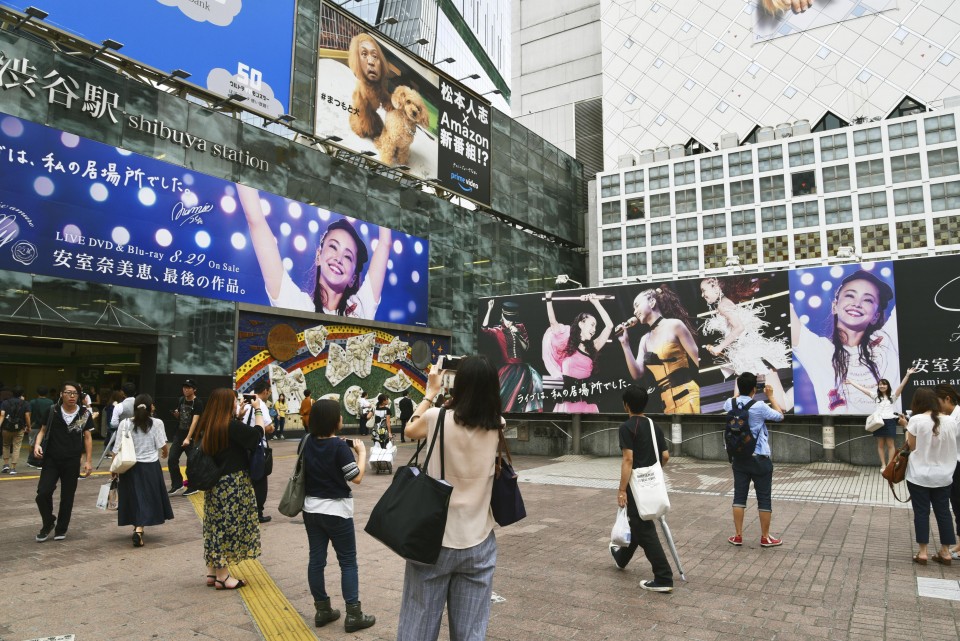 (In front of Shibuya Station in Tokyo in August 2018)

Amuro is also a poster girl for makeup brand Kose and on the front cover of a number of fashion magazines. "Whenever her makeup comes out, I'd think we'd have to buy that," said Yukie Matsuo, 36, who was in junior high school during the Amuraa days. Her teenage daughters share her admiration for the star.

Amuro is "a fashion icon who has a broad appeal from teens to 40s," Kouta Maruyama, media promotion division general manager of Shibuya109 Entertainment Corp., said.

According to Asuka Watanabe, a Kyoritsu Women's Junior College professor knowledgeable on youth fashion and trends, the Amuraa phenomenon was not just about dressing up.

Watanabe said Amuro was a guidepost for those who wanted to stand out from the crowd through fashion and not cater to men's taste. Amuraa would also eventually pave the way for a fashion trend known as "gyaru" -- a Japanese transliteration of gal -- to dominate in Shibuya in the 1990s. A typical gyaru would have long bleached hair, wear long false eyelashes and revealing clothes.

Amuro was 20 and at the peak of her career when she married and gave birth to a son. She has "gone beyond a fashion icon" to being a "role model for women" on how they can live, Watanabe said. 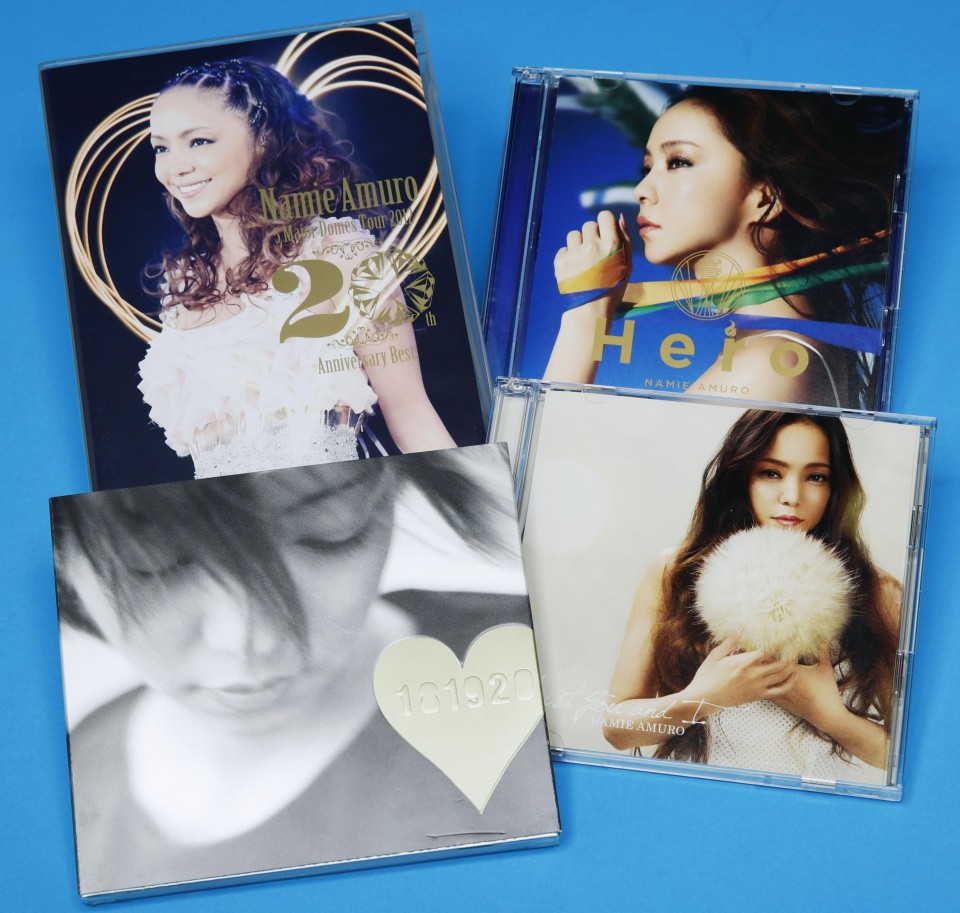