A tourism promotion body in Osaka began providing on Thursday a free two-day local subway and bus pass to foreign visitors who have been unable to return home as scheduled due to the typhoon-caused shutdown of a hub airport.

According to the Osaka Convention & Tourism Bureau, any tourist from overseas whose return date was between Tuesday and next Wednesday can get an "Osaka Amazing Pass" valid for two straight days if they show their passports and air tickets at either of two tourist information centers in the western Japan city. 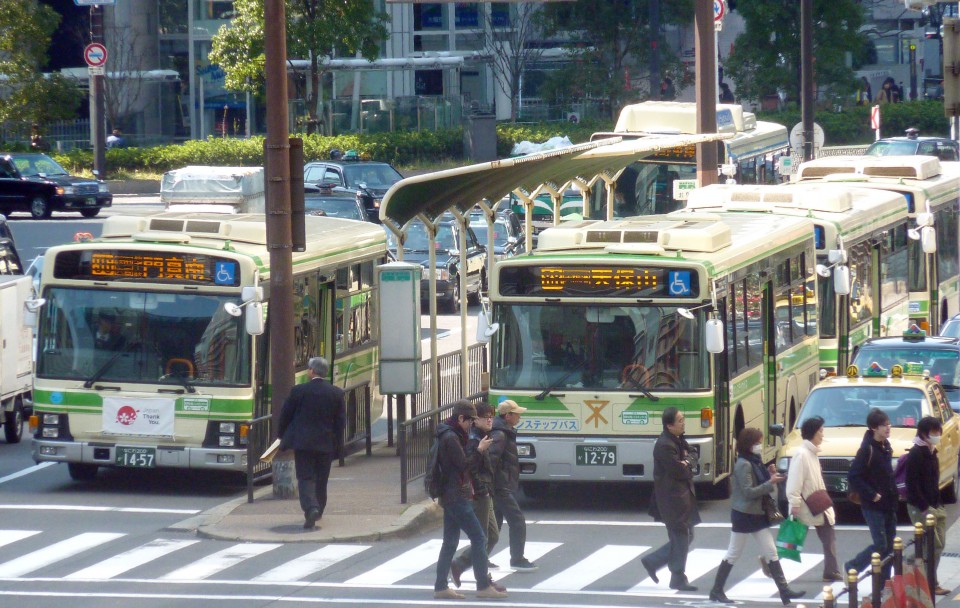 The ticket, usually costing 3,300 yen ($30), enables unlimited rides on all Osaka subway routes, and a large part of the city bus routes.

"We hope the tourists, who have been inconvenienced (by a typhoon earlier this week), are better able to enjoy Osaka," Hiroshi Mizobata, head of the bureau, said during a press conference.

The bureau is also offering multilingual telephone guidance services, through which many foreigners have asked questions about how they can depart from Japan and how to get to other airports in the country.

Kansai International Airport, a key gateway to the Kansai region including Osaka, Kyoto and Hyogo prefectures, has been closed since Tuesday when one of the two runways and the basement floor of its terminal building were flooded by high tides driven by Typhoon Jebi. Domestic flights at the airport will resume Friday.