The working-level meeting comes ahead of the Sept. 18-20 summit between the Korean leaders in Pyongyang where they are expected to discuss measures to prevent military clashes between the two Koreas. 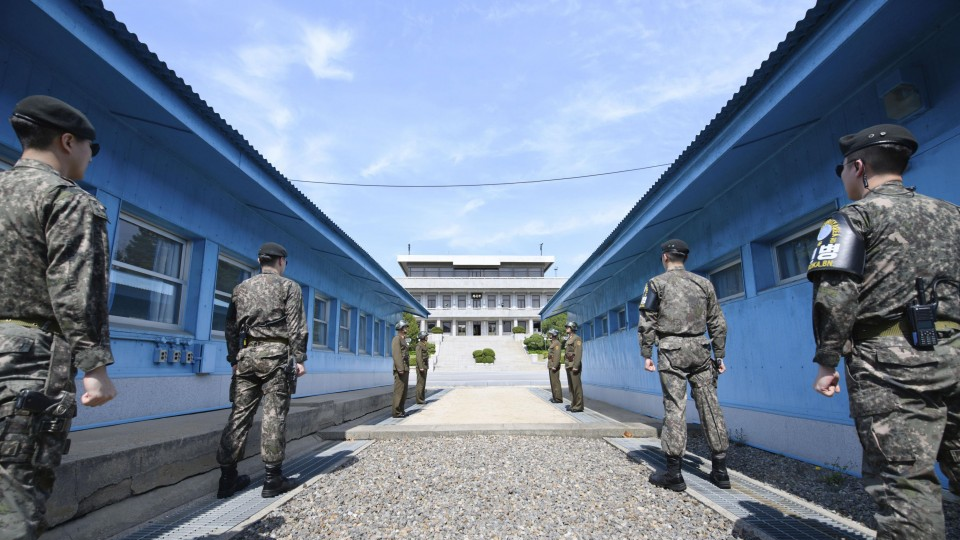 During previous military talks, the North and South reached a broad agreement on disarming troops in the Joint Security Area at the Panmunjeom border village in the DMZ.

The two Koreas have also agreed broadly to withdraw on a trial basis some of the guard posts set up by each side along the DMZ as well as conducting joint excavations of the remains of soldiers who died in the 1950-1953 Korean War.

These issues are expected to be further discussed during Thursday's meeting, which was first proposed by North Korea and is set to be held at Tongilgak, a building in the North Korean-controlled area of Panmunjeom.

The South Korean delegation will be headed by Army Col. Cho Yong Geun. 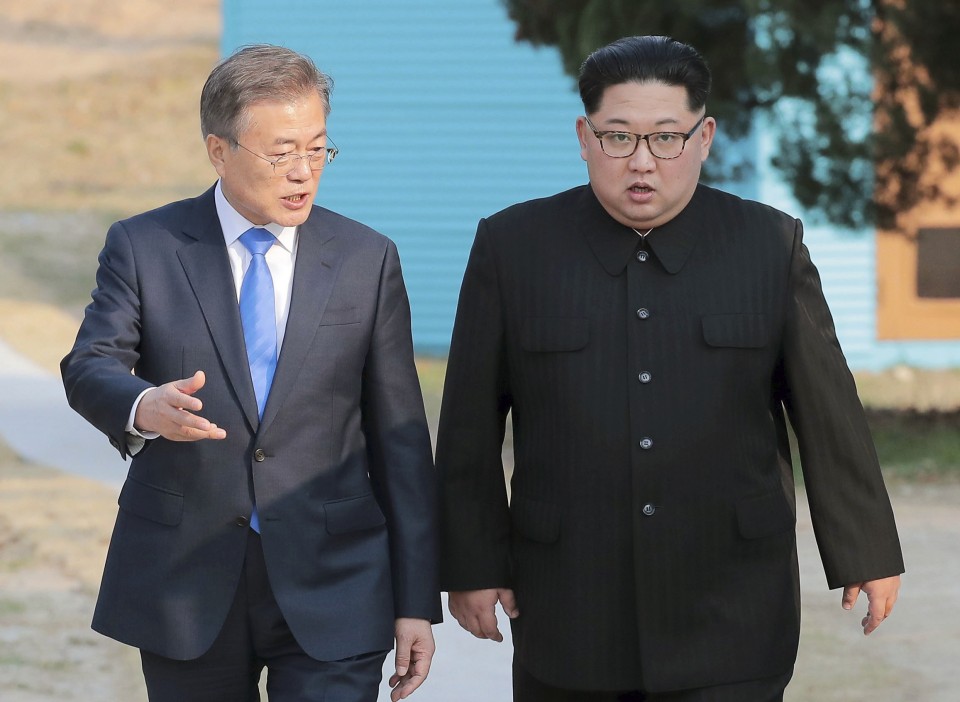 Also Tuesday, South Korea's Cultural Heritage Administration said North and South Korea have agreed to resume in late September joint excavation of the site of an ancient palace in the North Korean border city of Kaesong.

Work has been suspended since 2015. The Manwoldae site contains the ruins of a palace of the Goryeo Dynasty (918-1392).