A man fatally stabbed a police officer at a police box in a northeastern Japan city early Wednesday before being shot dead by another officer, police said.

The man, identified by the police as Yuta Aizawa, a 21-year-old university student in Sendai, Miyagi Prefecture, visited the Higashi-Sendai police box in the city, around 4 a.m., telling 33-year-old senior officer Hiroaki Seino he had come to hand over lost cash. 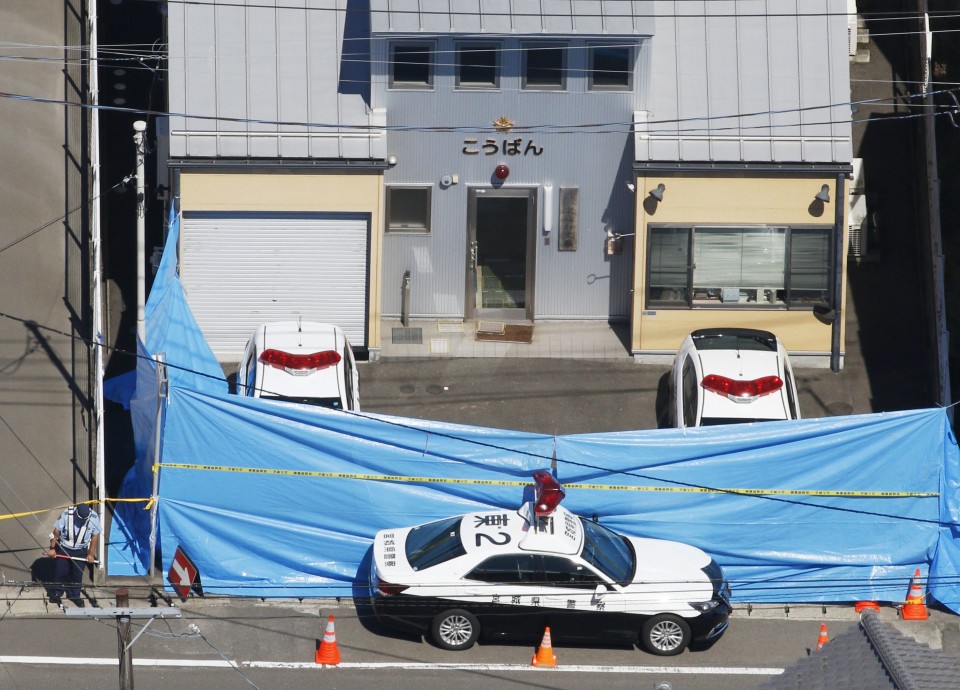 A few minutes later, a 47-year-old police sergeant who was in a separate room heard shouting and found Seino and the attacker drenched in blood.

The sergeant warned the man to drop his weapons and shot once, but as the man continued to approach him, he fired two more times, according to the police.

Both Seino and the man were later pronounced dead at a hospital.

Seino had stab wounds in several places on his body including his chest and abdomen.

Aizawa used a kitchen knife with a 20-centimeter blade to stab Seino. He also had scissors, a box cutter and a screw driver in his waist bag when he arrived at the police box. A toy machine gun was also left at the scene. 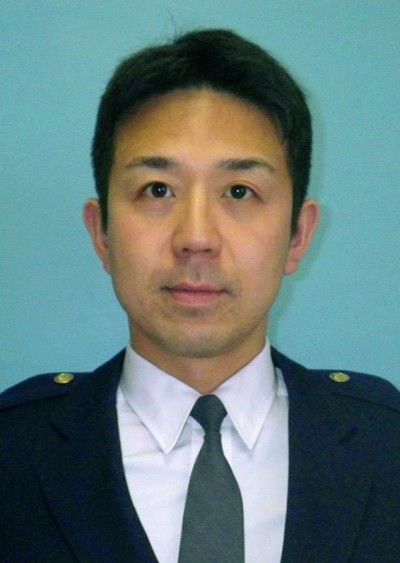 Two other police officers were inside the police box at the time.

The police said they judged the older officer's use of his gun to be appropriate.

Seino joined the police force in October 2013 and had been stationed at the police box since April last year, according to the police.

The National Police Agency directed the police headquarters in all prefectures across the country to strengthen their security measures such as ensuring the wearing of knife-proof protective clothing all the time and placing enough officers at police boxes.

With a junior high school located across the street from the police box in a largely residential area, people expressed shock at the incident.

A 77-year-old woman who lives nearby said she is always greeted by police officers there. "I felt secure because the police box was close but I never imagined something like this could happen."

It is the latest in a string of attacks at police boxes in Japan this year. In June, a former Self-Defense Forces member stabbed a police officer to death at a police box in the central Japan city of Toyama and fatally shot a security guard at a nearby elementary school with the gun he took from the officer.

In April, a police sergeant was shot and killed by a fellow officer at a police box in the western city of Hikone, Shiga Prefecture.