The newest expansion of the venue -- which partially opened in December last year with a gift shop and gallery -- includes an event space, library, and cafe. The library lounge will encourage learning about Japanese culture through tablets and 600 curated books. 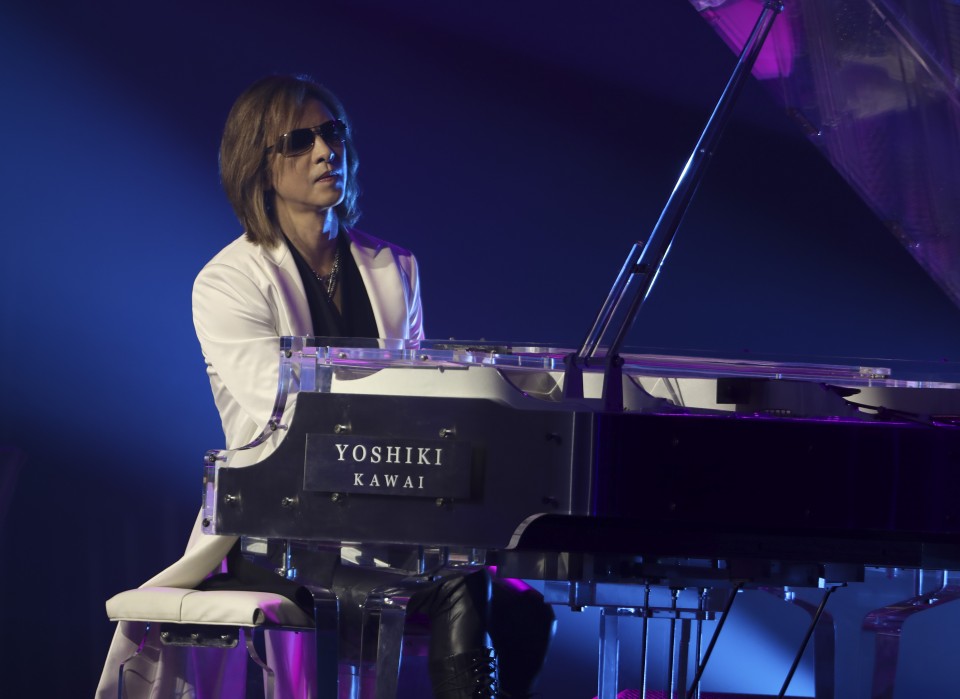 In an address at the opening reception, Kono said, "Anime and manga are so popular in the United States, so with Japan House L.A., we would like to bring everything Japanese -- its history, its culture, and, hopefully, its people as well."

Kono hailed a robust relationship between the two countries, citing close ties between Japanese Prime Minister Shinzo Abe and U.S. President Donald Trump as an example. Kentaro Sonoura, a special adviser to Abe, was among the guests at the reception.

Referring to the leaders' telephone conversations in February, Kono said, "Valentine's Day, they talked on the phone for one hour. That's more than I talk with my wife," which was met with laughter from the audience. 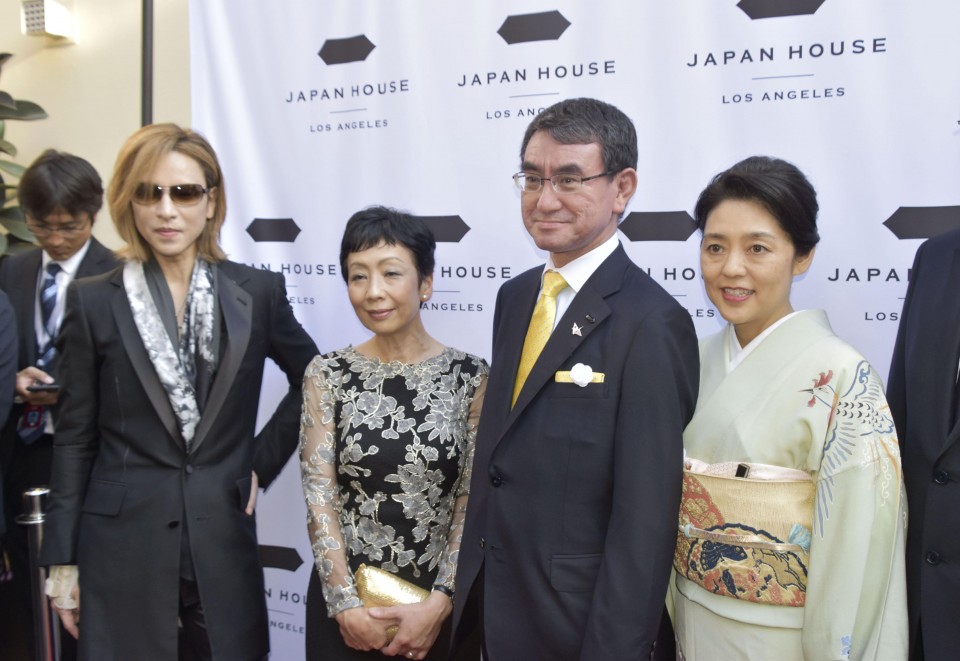 Japan House aims to "foster an appreciation of Japanese culture" around the world, an initiative that leads up to the 2020 Tokyo Olympics.

Located at the Hollywood and Highland Center, the site benefits from foot traffic along the Hollywood Walk of Fame that wraps around the shopping and entertainment center.

Yoshiki of rock band X Japan, an internationally known Japanese musician who serves as an adviser for Japan House, took to the stage during the reception to celebrate the grand opening, with dozens of his fans in attendance for his appearance.

"I didn't think of Japanese culture that much when I used to live in Japan," Yoshiki told Kyodo News at the reception. But living in Hollywood, he said, he came to appreciate small details of Japanese culture, such as architecture. 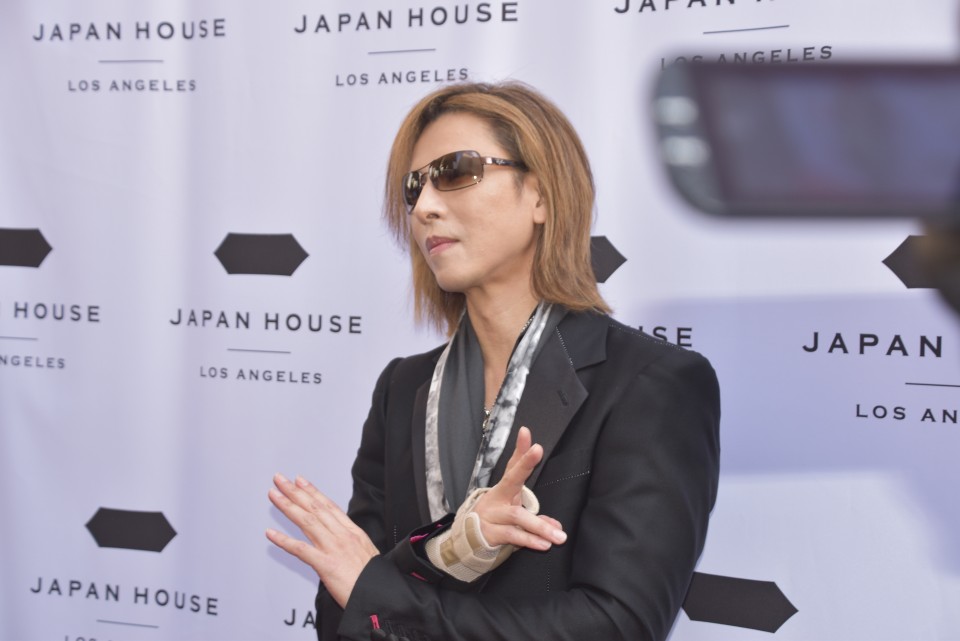