New North Korean ambassador to U.N. has yet to receive U.S. visa

North Korea's next Ambassador to the United Nations Kim Song has not yet received his visa to begin work at his new post in New York, an official told Kyodo News.

He is to replace Pyongyang's previous envoy, Ja Song Nam, who left at the end of July after having served as his country's top representative at the U.N. headquarters since February 2014.

Kim apparently applied for his visa in late May through the U.S. Embassy in Beijing, but has received no indication of when the process will be completed and is unable to travel to the country in the meantime.

During at least part of the previous North Korean ambassador's term, Kim had been posted in New York as a counselor with the country's mission.

Much was made of the first-ever summit between U.S. President Donald Trump and North Korea's leader Kim Jong Un when the two met in June in Singapore, with Kim promising to work toward the "complete denuclearization of the Korean Peninsula."

Since that time, however, bilateral negotiations over the issue have not proceeded smoothly as Pyongyang has yet to take concrete steps toward the goal, raising doubts about Kim's actual willingness to relinquish his country's nuclear weapons. 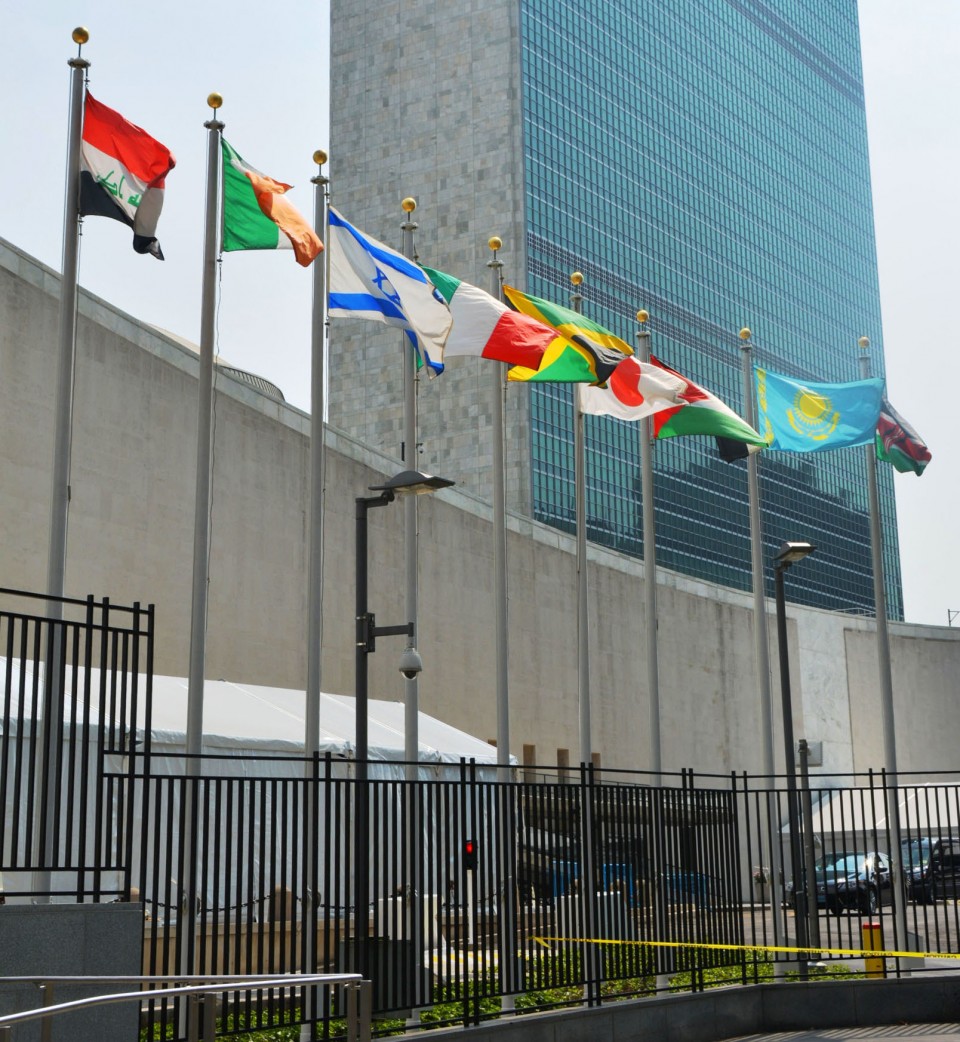 Trump said in an interview with Reuters news agency on Monday that he would "most likely" meet with Kim again, without offering details on the possible timing or venue.

"The secretary general said he looked forward to discussing how he can further support the parties in their diplomatic efforts to bring sustainable peace, security and complete the verifiable denuclearization of the Korean Peninsula during the forthcoming General Assembly," Guterres' spokesman, Stephane Dujarric, said.

The annual gathering of top politicians "is always a good time to meet with visiting leaders (and) heads of delegations," Dujarric said, noting that the U.N. chief met with the North's foreign minister last year.

Despite earlier speculation that leader Kim, following his June summit with Trump, might make his first U.N. General Assembly appearance this year, such a move now seems unlikely. Foreign Minister Ri Yong Ho is currently scheduled to address the assembly on behalf of North Korea on Sept. 29.

Dujarric said the U.N. chief "will continue to encourage the parties for dialogue and to underscore the fact that the U.N. and various parts of the U.N. are able and willing to assist should they be asked to on this issue especially on technical aspects of denuclearization."