Asked whether the bearded man with long hair and clad in an orange garment is Yasuda, Chief Cabinet Secretary Yoshihide Suga said in a press conference, "Regarding the matter, we believe that is the case."

The top government spokesman declined to elaborate further, citing the sensitive nature of the issue.

Speaking in Japanese on the 20-second video, the man said, "My name is Umaru and I'm South Korean." It is unknown why the man believed to be the 44-year-old Yasuda used a different name and said he is South Korean.

"Today is July 25, 2018. I am in a very severe condition. Please help me, right now," the man also said. Two gun-wielding men in black attire were seen standing behind him in the footage.

Another video thought to have been recorded in October was released last month. In it, a person resembling the man in the most recent video said in English that "I am Jumpei" and that he misses his family.

Contact with Yasuda was lost in June 2015 after he entered Syria to cover the civil war from the southern part of Turkey. It is thought he is being held by the Nusra Front, an al Qaida-linked antigovernment militant group in Syria.

In 2004, Yasuda was held by an armed group in Iraq while covering the country after the Iraq war and was released three days later. 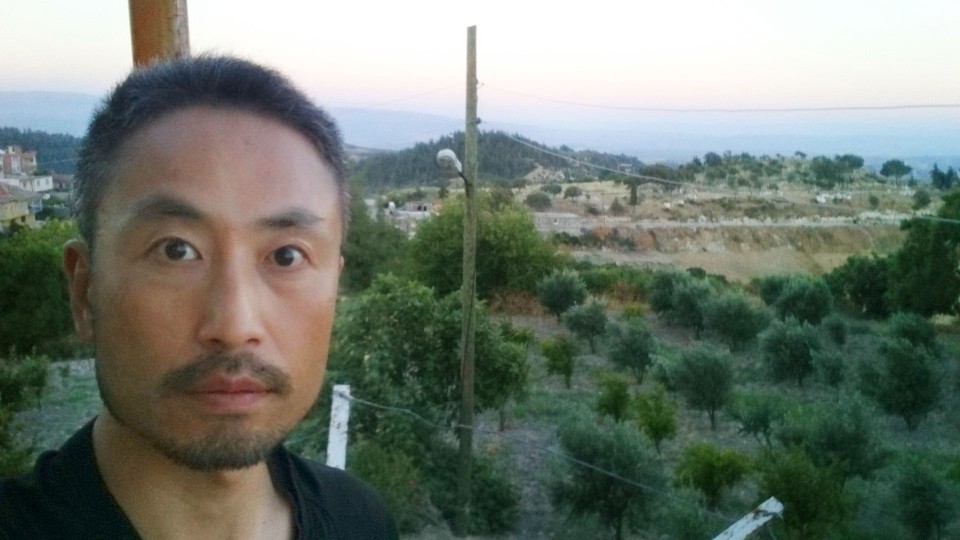 (Yasuda in June 2015, in a photo he sent to a Kyodo News reporter just before entering Syria)

China calls for "appropriate preparations" for Xi's visit to Japan