Asian Games: Swimmers lead the way for Japan in Indonesia

"Each race is going to be important...making (these types of) achievements in world level events is my responsibility," said Suzuki. "I am very happy I fulfilled this, and it is good looking ahead to the Tokyo Olympics. The win has given me confidence."

Daiya Seto followed with a men's 100 butterfly win, and the evening at GBK Aquatic Center in Jakarta finished with Rikako Ikee leading Japan to gold in the 4x100 freestyle relay. 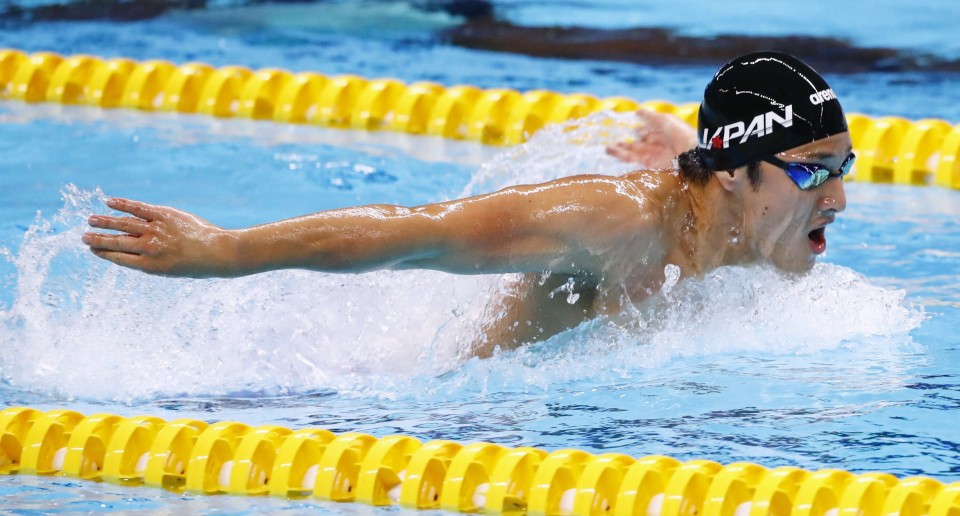 One member of the relay squad, Natsumi Sakai, became the first athlete at the 2018 games to win multiple medals when she added that gold to a silver won earlier in the women's 200 backstroke.

Japan came away from the first day of fencing with a pair of bronze medals, Norika Tamura losing her women's sabre semifinal by a single point to China's Shao Yaqi, and Koki Kano going the same way in the men's epee. There were no bronze medal bouts contested.

Daichi Takatani was the headliner for Japan on the wrestling mats, winning a silver medal in the men's 65-kilogram freestyle, his run stopped in the final bout by India's Bajrang Bajrang.

Yuki Takahashi, the 57 kg world champion, could only manage bronze after taking an early loss.

Recently crowned singles world champion Kento Momota led from the front with an opening match win over Daren Liew (21-13, 21-14) and Takeshi Kamura and Keigo Sonoda followed up with a doubles victory before Kenta Nishimoto closed it out.

Japan's other teams had a mixed day. 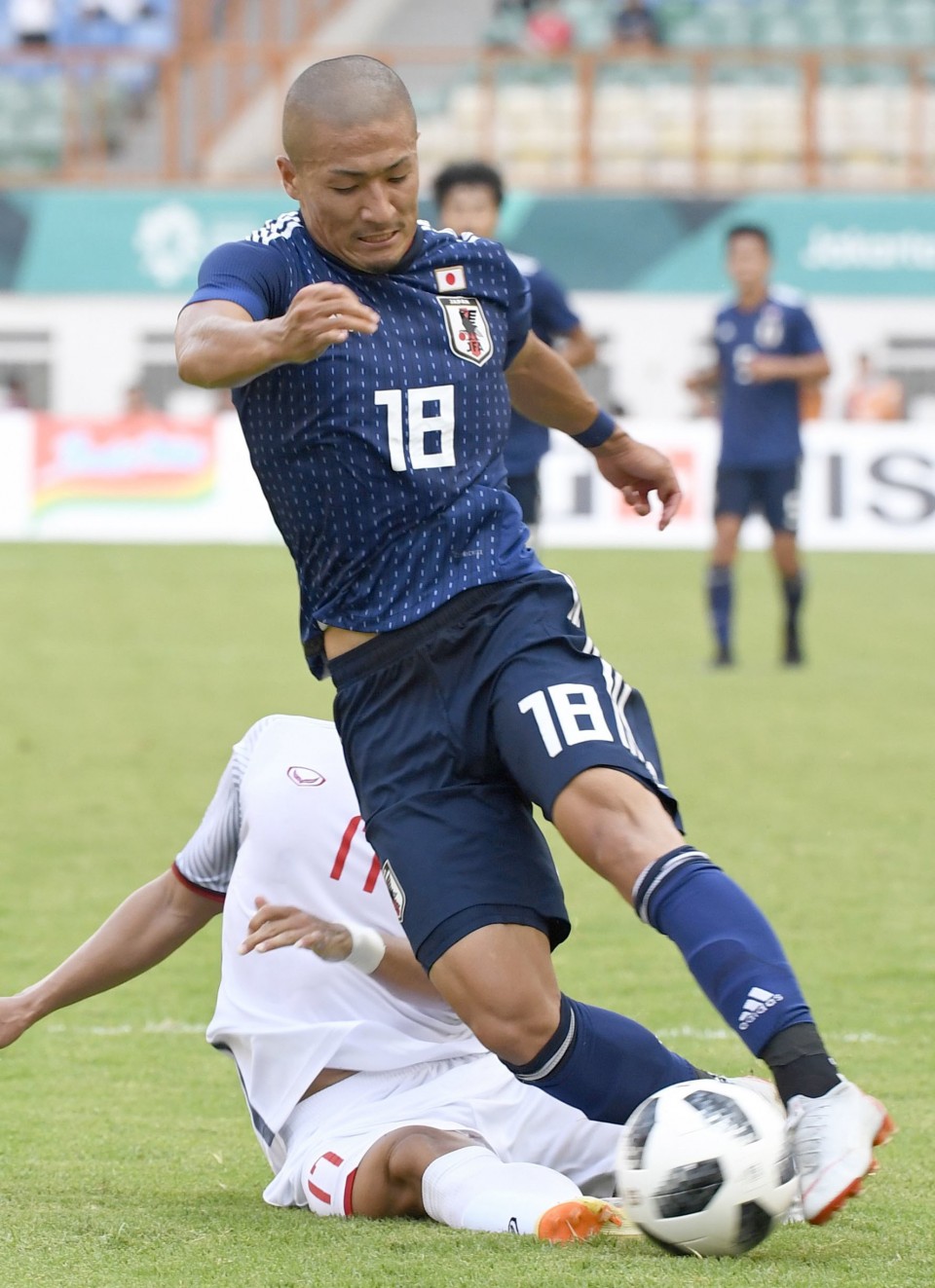 A third-minute goal by Vietnam midfielder Quang Hai Nguyen proved the difference, but the Southeast Asians were far from lucky as they dominated possession, and had more total shots and shots on goal.

The loss means Moriyasu and his men finished second in Group D. They had already clinched a spot in the round of 16.

The women's basketball team beat Mongolia 107-35 to move into first place in Group B ahead of the unbeaten China. Japan now has a 2-1 record, but China has a game in hand.

Mio Shinozaki was key against Mongolia with 19 points, Saki Hayashi chipped in 14 and five assists.

The women's volleyball team beat Indonesia 3-0, and the women's kabbadi team was thumped 43-12 by the powerhouse Indians and 30-22 by Indonesia, while the men could not lay a hand on Iran, losing 55-20. 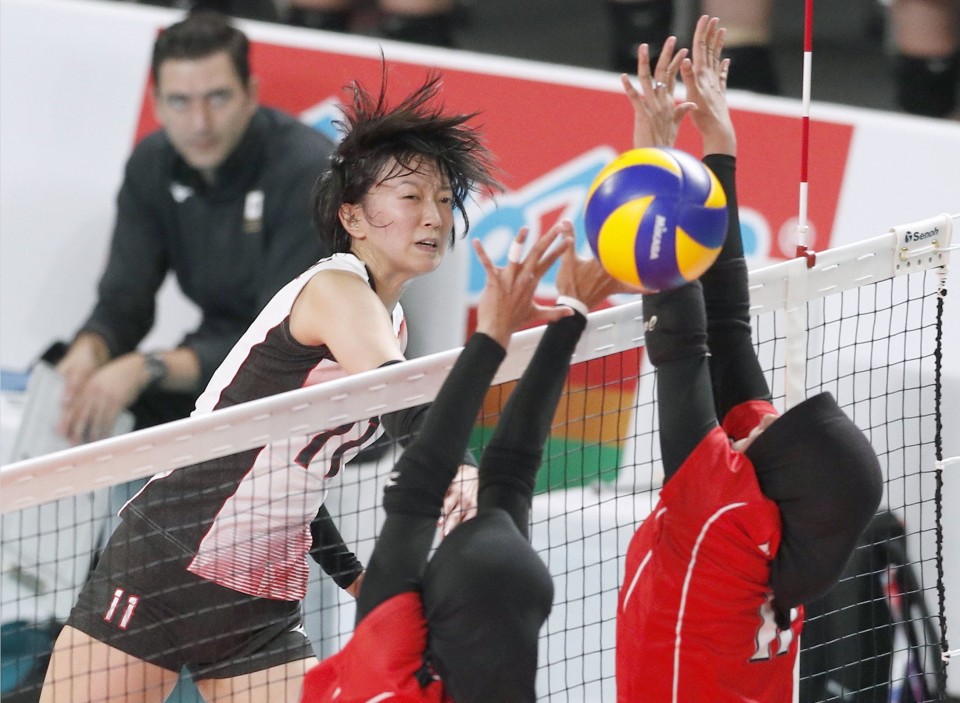