More than a half a century has passed since the Asian Games were last held in the Indonesian capital of Jakarta, but Koji Sakurai vividly recalls Japan's dominance.

Sakurai, who was captain of the Japanese team at the 1962 games, says Asia's biggest sporting event was an important "passing point" before Tokyo staged its first Summer Olympics two years later.

By coincidence, Indonesia is again hosting the quadrennial pan-Asian event, this time as the Japanese capital prepares for the 2020 Olympic and Paralympic Games. 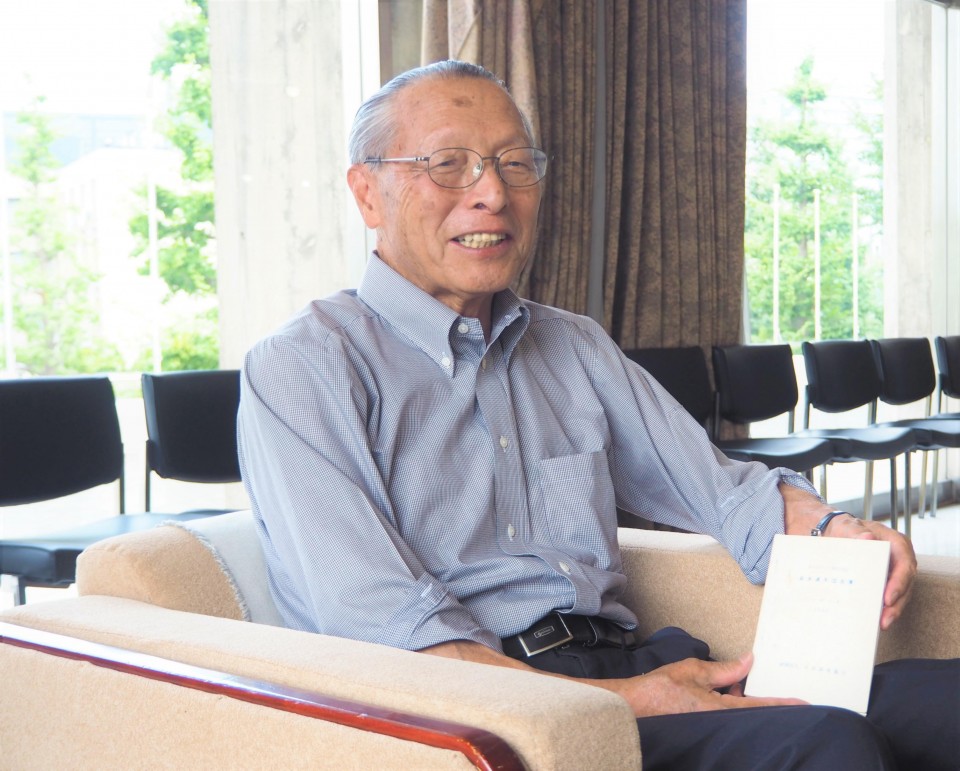 Sakurai imagines that many of the more than 10,000 athletes from 45 countries and regions competing in the 2018 Asian Games will be thinking the way he did back in 1962.

"If you can't compete well in Asia, there is no way you can compete in the world," said the 82-year-old, who won a gold medal in the men's triple jump at the fourth edition of the games.

Formally starting on Saturday and running until Sept. 2, the 18th Asian Games are taking place in Jakarta and Palembang, the capital of South Sumatra. They are the world's largest multisport event behind the Olympics and are almost certain to serve as a key test for many leading athletes in the region before they likely face off again at the Summer Games in Tokyo in 2020.

In the 1962 games, Japan easily topped the medal table, with its team of 209 athletes winning 73 golds.

"Japan was overwhelmingly strong in Asia back in those days," Sakurai said. "It was a matter of course that we won."

With his 1962 pocket datebook in hand, he recollected that the Japanese team left Tokyo's Haneda airport for Jakarta on Aug. 21, traveling via Hong Kong, Bangkok and Singapore. Back then, it was not possible to reach Indonesia from Japan without refueling.

The long travel time aside, the Japanese delegation had a more serious issue to contend with, as did other national teams, in the days leading up to the opening ceremony on Aug. 24.

The 1962 Asian Games were beset by politics and Indonesia's relationships with the rest of the world. Its anti-imperialist leader President Sukarno had refused visas to athletes from Taiwan and Israel under pressure from China and Arab countries and the International Olympic Committee warned that it would withdraw recognition of the Asian Games if visas were not issued.

The Japanese delegation faced the difficult decision of whether or not to participate at all.

"After arriving in Jakarta, I was told that we could be disqualified (by the IOC) if we participated in the games," Sakurai said. Although the visas were never issued it was still a gray issue.

As national team executives and senior officials in Tokyo discussed what to do, Sakurai was prepared to say that Japanese athletes had no choice of opting out of the competition ahead of the Tokyo Olympics.

"There was an atmosphere that the Tokyo Olympics could be dragged into (a political issue) if we returned without taking part in the games," said the former captain, who became a gold medalist a day after the opening ceremony. 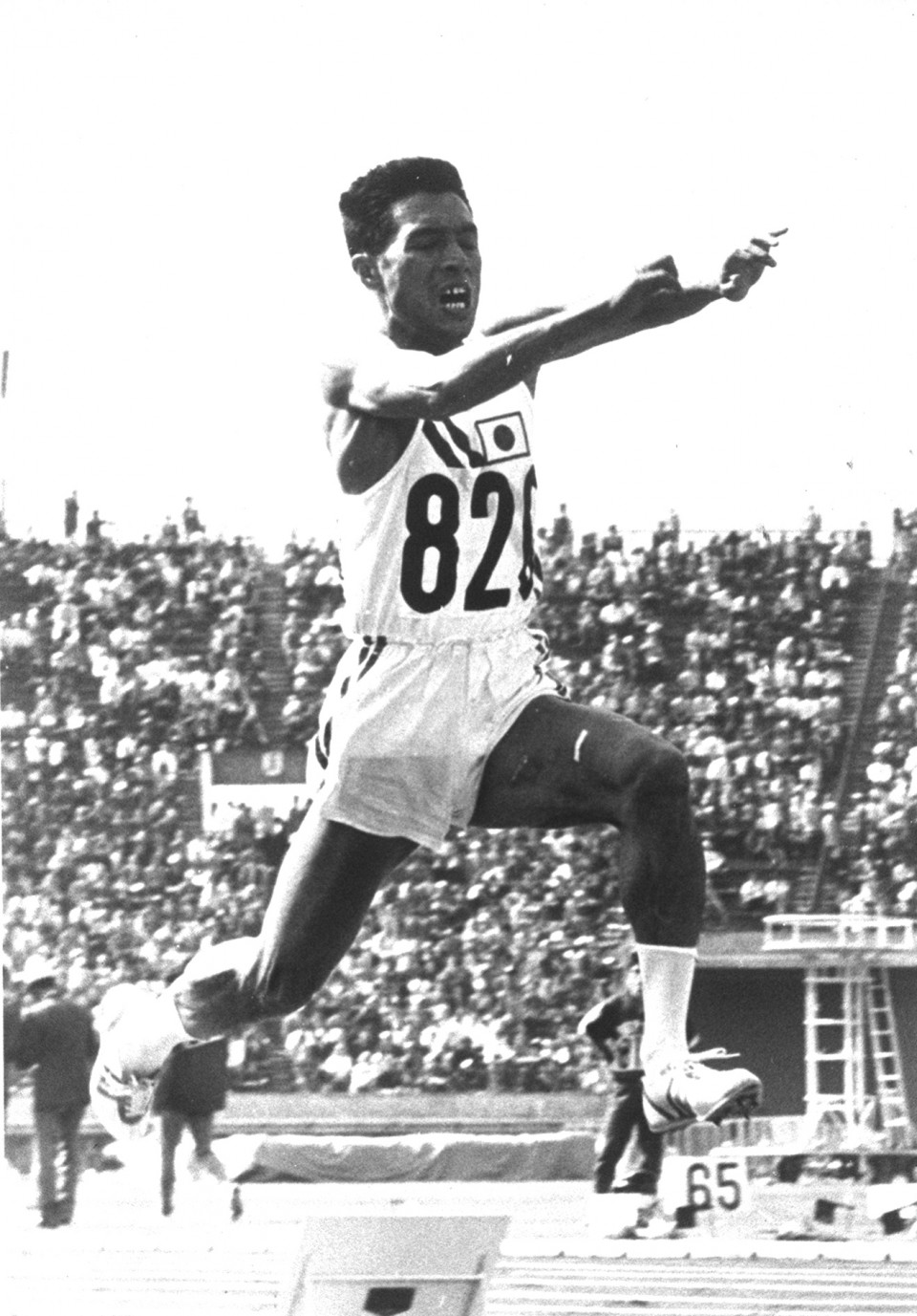 In the years since, Asia's political and economic landscape has altered considerably, and along with it, the world of the region's sporting rivalries.

Japan finished atop the medal rankings in the first eight editions of the games ending in Bangkok in 1978. But since 1982, China has secured the No. 1 medal spot each time.

Especially in recent years, with significant investment in sports facilities and training, Chinese athletes have been improving at a fast pace and risen to prominence in disciplines such as athletics and aquatics.

Partly because of such investments, "Asia's levels are overwhelmingly rising," Sakurai noted.

But in the end, he believes, being successful as an athlete comes down to what goes on inside each competitor.

Based on his longtime career as Japan's star triple jumper, Sakurai advice to younger athletes is that sport is foremost a battle with themselves to set new personal records, and they should not worry too much about what the public may think if they are unable to perform at their best. 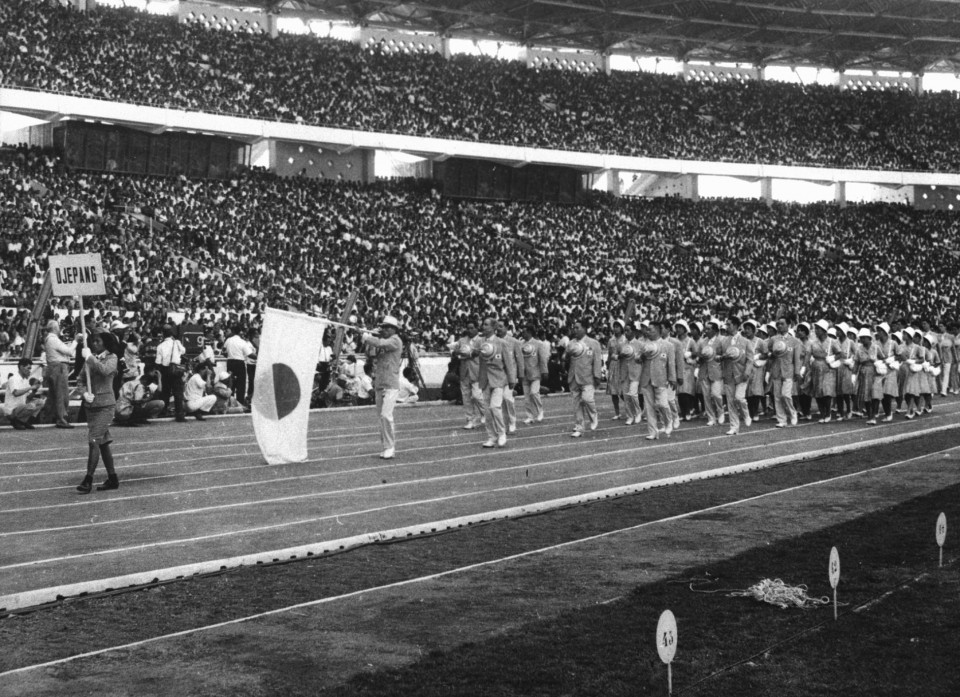 He made his third and last Olympic appearance in Tokyo, but was eliminated in the preliminary round after being diagnosed with a torn muscle just a week before the event.

"But above all else, I believe, athletes should be desperate to win against themselves and their rivals," he said. "And if they can get perfect results, they can have hope for the next step."