While few analysts doubted that China would meet American pressure with counter pressure, many analysts questioned whether the Trump administration was serious about leveling the playing field with its largest trading partner. 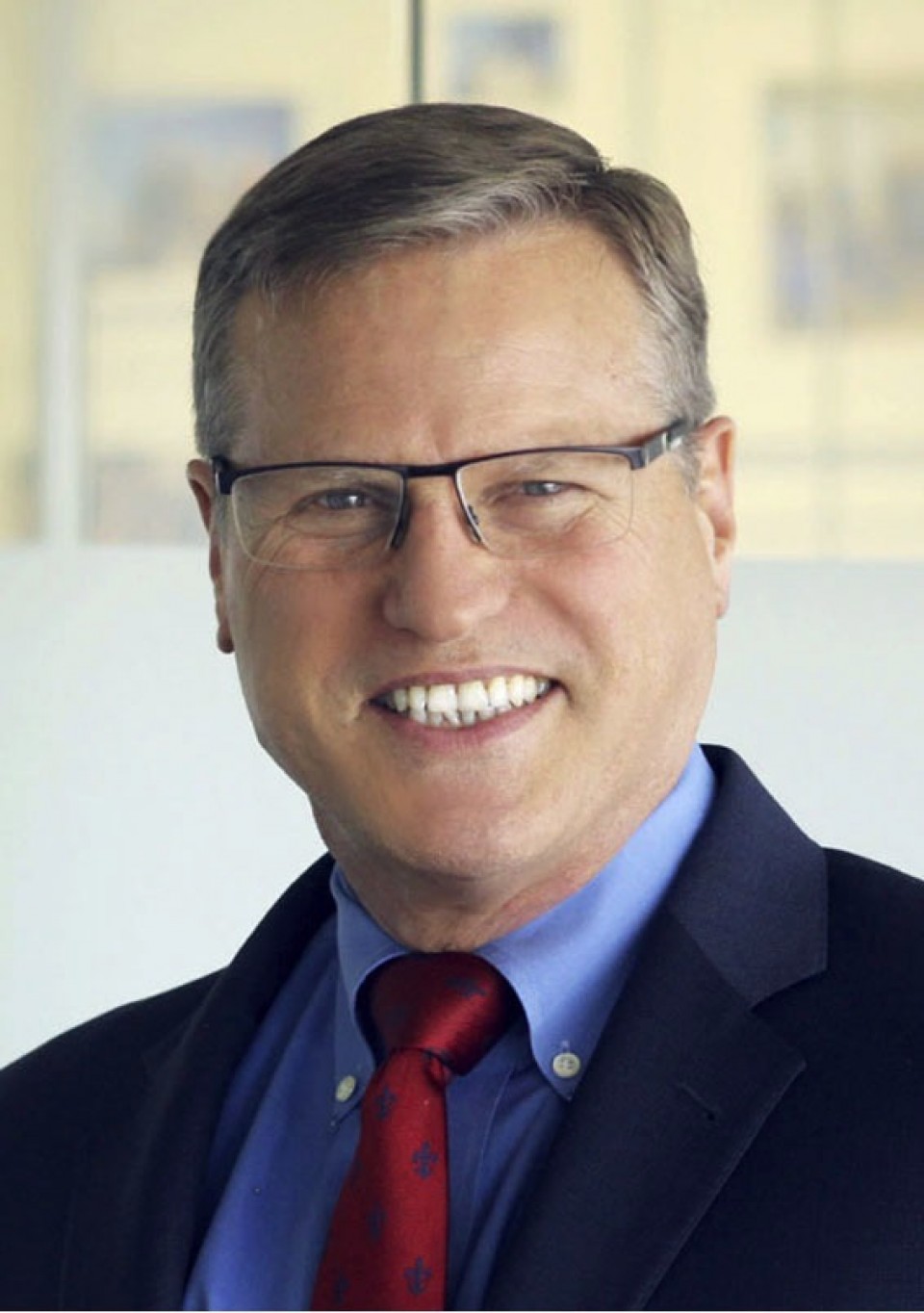 But on Thursday Washington began imposing a 25 percent tariff on $16 billion of Chinese imports, while threatening to enact duties on an additional $200 billion worth of goods.

China responded in kind, ratcheting up trade tensions that, absent an unexpected diplomatic breakthrough, will inject more uncertainty into the global economy.

Officials in Beijing may have underestimated President Donald Trump.

They hoped that a transactional deal maker in the White House would settle for a token agreement.

However, the president has made clear he is not simply a day trader when it comes to China and is in no rush to compromise.

As long as the trade spat confines itself to tens or even a couple of hundred billions (and not trillions) of dollars, the White House has maneuvering room. Americans see pushback -- if not necessarily more and more tariffs -- as a long, overdue correction to China's exploitation of an open trading system.

Ongoing trade talks in Washington are treading water, and they are occurring at all because Chinese President Xi Jinping's concern about a slowing economy and mounting debt is more urgent than Trump's need for a mediocre trade deal.

President Trump, on the other hand, can use a trade fight with China to limit Democratic gains in the November midterm election.

The Republicans are likely to lose control of the House of Representatives, but Trump will be able to argue that no other president has been so willing to stand up to China.

China may also fail to grasp the dyspepsia in the American body politic over allowing the Chinese Communist Party-state to exploit global trading rules designed for market economies and open institutions geared to cooperation with democracies.

China, America, and the world enjoyed many benefits from bringing China into the international economic system.

But the unintended consequences of China's accession to the World Trade Organization have accumulated to a point where there must be a significant adjustment.

The Trump administration is determined to alter the trajectory of these dangerous trend lines.

By threatening to take its case to the WTO, China seeks to advance its narrative that the United States undermines the international order and clandestinely seeks to contain China.

This narrative overlooks two basic facts: first, the United States is inextricably committed to the global order (although, admittedly, President Trump has often sown doubt on the depth of this commitment); and second, most other market democracies are just as concerned as the United States by China's aggressive economic practices, unfair competition. 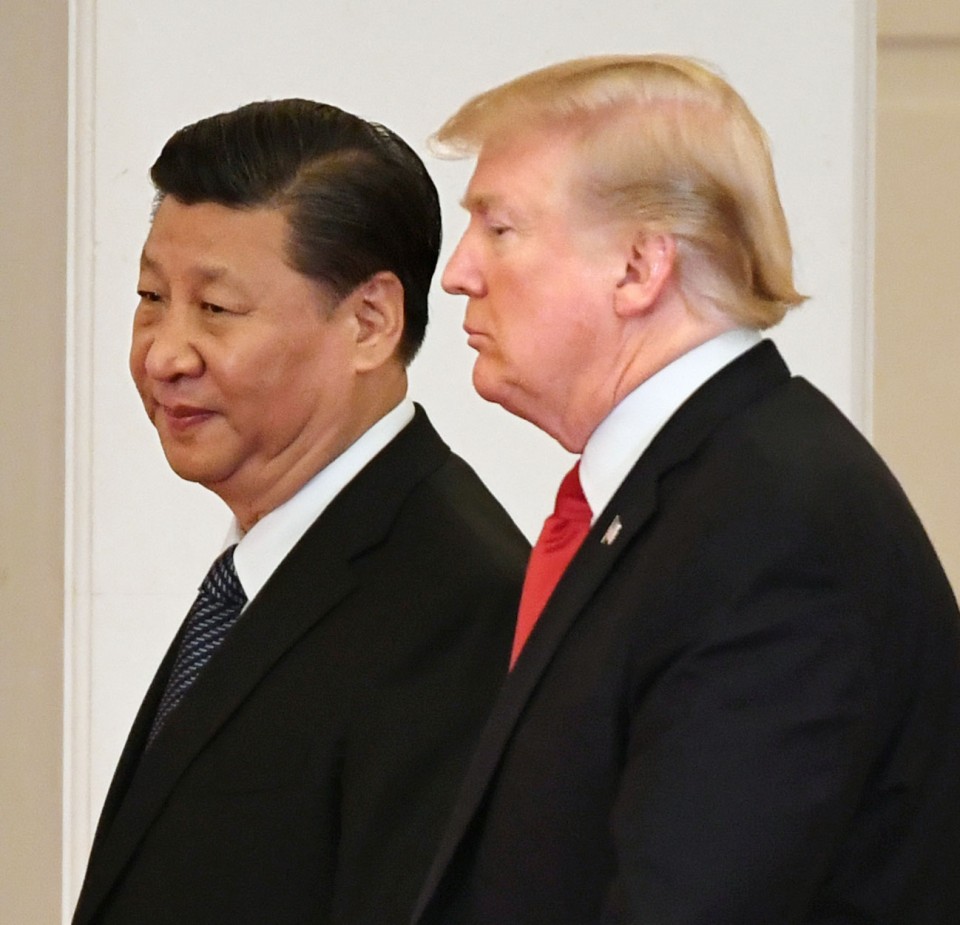 Take China's signature "One Belt, One Road" initiative. Under the plan, Beijing is seeking to expand infrastructure networks in Asia, the Middle East, Europe and Africa to achieve its goal of connecting nations along the ancient Silk Road trade routes more closely.

After several years of a sensational sales job, the initiative is running into growing skepticism.

Sri Lanka's Hambantota Port was the first major cautionary tale about how China's generosity meant being locked into a perpetual debt trap.

Increasingly, experts have started to question the wisdom and viability of the $62 billion investment linking the western Chinese city of Kashgar by 1,700 miles of road and rail to a new port in Gwadar (the China-Pakistan Economic Corridor).

Most recently, Malaysia Prime Minister Mahathir Mohamad cancelled more than $22 billion in rail and energy investments because he believed corruption influenced project approval and feared that Kuala Lumpur would have to absorb a crushing debt burden.

Malaysians, said the 92-year-old Mahathir, do not want "a new version of colonialism."

The United States has been slow to the opportunity afforded by international and regional resentment against China's more aggressive economic practices and heavy-handed investments.

For one thing, President Trump's aim at unfair trade has been aimed at allies and partners as often as China.

Additionally, the Trump administration's reluctance to embrace multilateralism -- even when conducted in institutions and with rules it helped to construct -- fails to mobilize other countries around a common cause and an affirmative approach.

In forging a free, open, and inclusive Indo-Pacific region, for instance, the United States has been strong on defense and security.

But when it comes to trade, investment, and development, the Trump administration is often seen even by friends as too protectionist, bilateral, and disengaged.

Secretary of State Mike Pompeo recently announced $113 million as a down payment on a larger economic initiative for engaging regional partners.

The focus on technology, energy, and infrastructure provide forward-looking rubrics under which to tally high-quality, high-impact projects.

These will take time, but the United States could do itself a big favor by adding a zero behind that initial investment target, fully using existing entities such as the U.S. Export-Import Bank, and working closely with allies like Japan that bring great financial instruments and leading-edge technical capacity.

There should be a U.S.-Japan strategic dialogue on how to coordinate and scale up major investments in the Indo-Pacific in a way that projects begin with local demand within countries and mobilize many other public and private actors to support.

These measures would help to build international support to put greater pressure on China to play more by existing rules than using current forms to project Chinese norms.

The economic competition with China, in other words, remains bounded, with neither side seeking to topple the entire edifice of the global trading system.

But because this economic adjustment augments a pre-existing military and political competition, it will not end through some easy or abrupt deal.

Much trade will carry on, cooperative agreements and partial deals will come and go, but the arc of Sino-American relations is unmistakably bending toward greater rivalry.

This has been the clear message in Trump administration strategy documents that began rolling out late last year.

The message continues in reports such as the administration's annual report to Congress on China that was published this month and singles out China's growing ability to strike the United States homeland and exercise aggression against Taiwan and others.

Here again, the administration has enormous support on both sides of the aisle in Washington.

As the recent national defense authorization bill makes clear, Congress is uniformly worried about China's ambitions over emerging technology and political influence, and not just Beijing's assertiveness today in the South China Sea or cyberspace.

The bipartisan support for a long-term strategic competition with China, even in a bounded competition not intended to lead to war and intended to create an environment for fair and reciprocal trade, is strong and mounting.

As the trade war moves into the next stage, Trump needs to constantly make it clear that China is the revisionist power.

This means less reluctance to use existing institutions and far greater mobilization of allies and partners.

This doesn't mean all allies get a pass, but it does mean differences are dealt with quietly, with an understanding that only by acting together can we avoid being taken advantage of the China Communist Party state.

(Patrick M. Cronin is a senior adviser and the senior director of the Asia-Pacific Security Program at the Center for a New American Security in Washington. He previously serviced at the director of the Institute for National Strategic Studies at the National Defense University, as well as assistant administrator for planning and coordination at the U.S. Agency for International Development.)