When I first started working on the question of Okinawa reversion in the U.S. Department of Defense in 1966 I asked a senior naval officer to describe for me the American military bases on Okinawa.

He replied that there were no military bases on the island. He explained: "Okinawa is a military base." He and his colleagues meant that literally.

Okinawa had been under U.S. military rule for a long time after the end of World War II. During that period, the entire island of Okinawa was treated as a single military base.

The commander of the base was in charge of all activities on the island of both the American military and the one million Japanese civilians. The currency was the dollar and all cars drove on the right side of the road.

The location of specific military facilities was determined purely based on military convenience. The concerns of the civilian population about the base operations were not considered relevant.

The intention was to maintain this military deployment and U.S. control until there were no security problems in Asia. That is, indefinitely.

Three years later the United States agreed to return Okinawa to Japanese sovereignty and operational control and to apply the same rules to military operations on Okinawa as applied in the rest of Japan. Nuclear weapons were removed.

The United States after reversion did have military bases on Okinawa. My assumption, and that of my colleagues who had advocated reversion, was that the American bases on Okinawa would be reduced and restructured as they had been on the Japanese mainland. 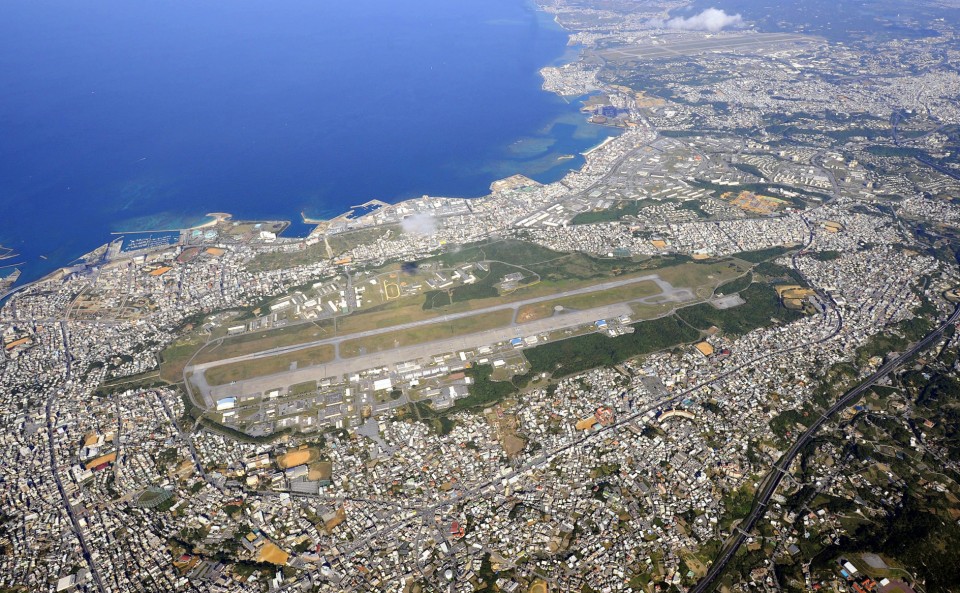 I was astonished when I returned to Okinawa almost half a century later that there had been very little if any changes in the American base configuration on Okinawa.

For whatever reason, successive Japanese governments have given preference to reductions in American bases in the rest of Japan and permitted the bases on Okinawa to remain largely as they were before reversion.

Faced with the overwhelming need to close Futenma, which is now literally in the middle of a city, the Japanese and American governments came up with the extraordinary idea of building a new base on Okinawa. They had to know that even though they chose a less populated area, the proposal would face deep opposition from the Okinawan people still struggling with the legacy of being an American military base.

Once the plan was adopted the American military adopted its default position -- no other option was possible. Any change, they assert, would reduce military readiness and effectiveness and was not acceptable. The attitude and even the words echo from the Okinawa reversion debate.

When a small group of us started arguing for reversion saying anything short of that risks the alliance since it would go against the wishes of the citizens of another democratic state, the military responded that reversion was not possible. Absolute American control and full freedom of operation were essential. There was no alternative.

When we pushed back and argued that there was a risk to the alliance if reversion did not take place we were told that the Japanese government had not made any such claim. Indeed, that was the case. American government officials had for many years told their Japanese counterparts that reversion was not possible and that any Japanese demand for reversion would only strain the relationship. There had been a difficult atmosphere for Tokyo to raise the issue. A few of us now told our Japanese counterparts that there was growing understanding in the U.S. government of the need for reversion, but we could only succeed if the Japanese government made it clear the internal Japanese politics required reversion.

When the Japanese government finally conveyed the message that reversion was necessary and needed to be at homeland level with nuclear weapons removed, we were able to move forward quickly.

In my view something similar needs to be done now. The Japanese government should convey to the American government the deep opposition in Okinawa to the proposed new base. It should make clear that the resistance to the construction is not abating and that pressing forward runs the risk of a major crisis in the relationship. Both sides must be reminded that a military alliance between two democratic countries depends on the continuing support of their citizens. 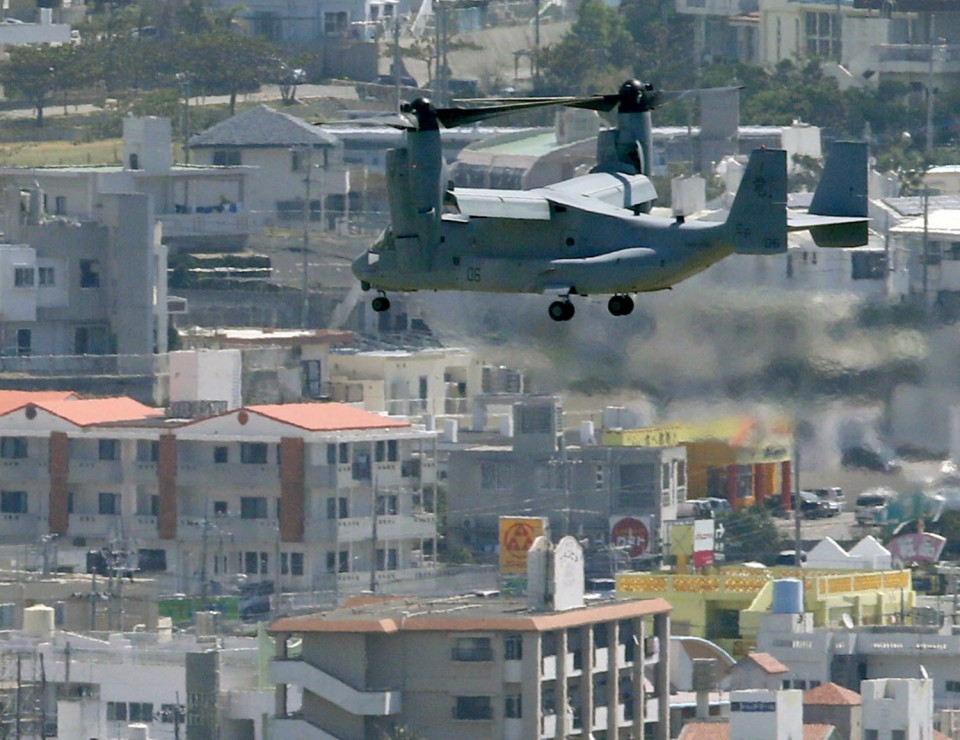 If this is done, the American military will then work with the Japanese military to consider a range of alternative means of meeting the military activities which the Henoko base is intended to permit.

I have no doubt that there are other options and that one that gets the job done will be found.

Then attention must be focused on the more general task of reducing the base structure in Okinawa and insisting that the rest of Japan assume a fairer share of the burden. It is long past time to bring the unequal treatment of Okinawa to an end. This would be a fitting tribute to the memory of Governor Takeshi Onaga. 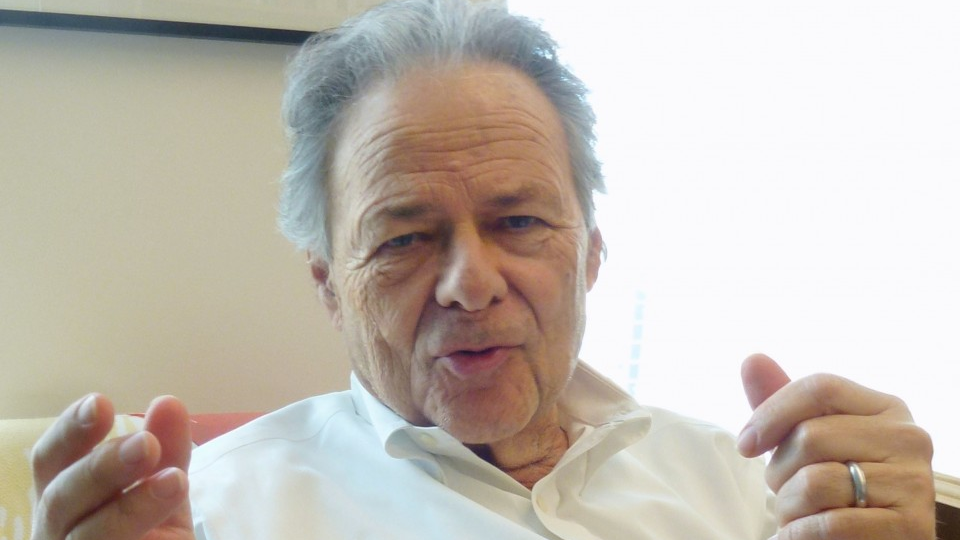