Record 70,000 people sent to hospitals in Japan due to heat wave

A heat wave that continues to grip Japan has sent more than 70,000 people to hospitals across the country over the last three months, far exceeding the previous annual record in 2013, government data showed Tuesday.

A total of 71,266 people, including 138 who died, were rushed to hospitals for suspected heatstroke and heat exhaustion between April 30 and Aug. 5, according to the data from the Fire and Disaster Management Agency.

The tally already outstripped the previous all-time high of 58,729, registered between June 1 and Sept. 30 in 2013, as the scorching heat has raised the mercury to unprecedented levels in many areas.

On July 23, the temperature reached a Japanese record of 41.1 C in Kumagaya, Saitama Prefecture, near Tokyo, prompting the country's weather agency to call the heat "a natural disaster."

The temperature in the city of Gero in Gifu Prefecture, central Japan, logged the country's second-highest level of 41.0 C on Monday. 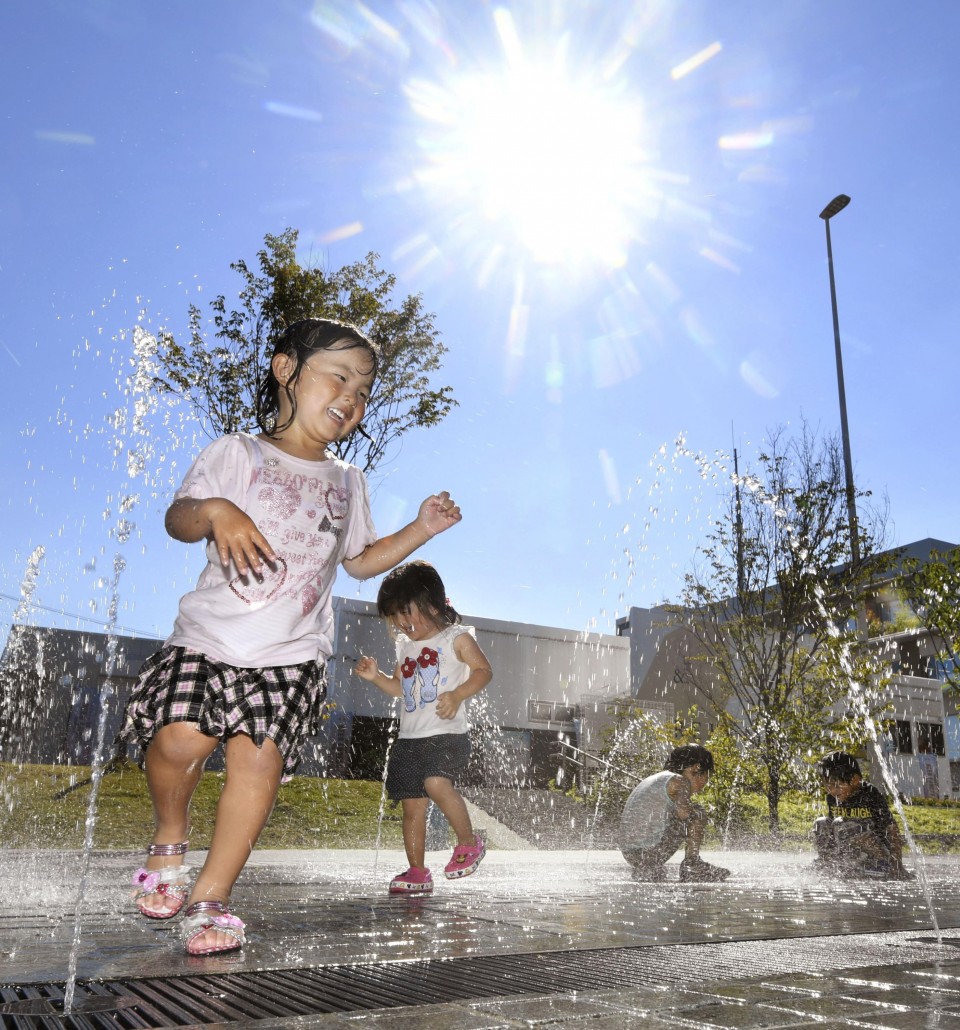 Of the 71,266 people, 1,651 were severely sick, making it necessary for them to be hospitalized for more than three weeks, according to the data.

About 40 percent or 29,070 people of the total were taken from their homes, while 5,068 people fell sick at educational facilities, including elementary schools and kindergartens. Elderly people accounted for 48.2 percent of the total.

Over the week to Sunday, 13,575 were rushed to hospitals and 13 of them died, the data showed.

The disaster management agency expects the heat to continue and warned the public to take preventive measures such as drinking enough water and using air conditioners.

In a related development, the education ministry on Tuesday issued an advisory asking local officials across Japan to consider extending this year's summer holiday for pupils as necessary to protect them from heatstroke.