Hotel Okura Tokyo, the flagship hotel of one of Japan's top hotel chain operators, has been fully booked during the 2020 Tokyo Olympics thanks to stays by officials connected with the International Olympic Committee.

All 508 guest rooms of the Tokyo hotel will be fully occupied during the Summer Games, Chizu Nakashiro, an official of Okura Nikko Hotel Management, a hotel-operating subsidiary of Hotel Okura Co., said at a promotional event in Kuala Lumpur last week. 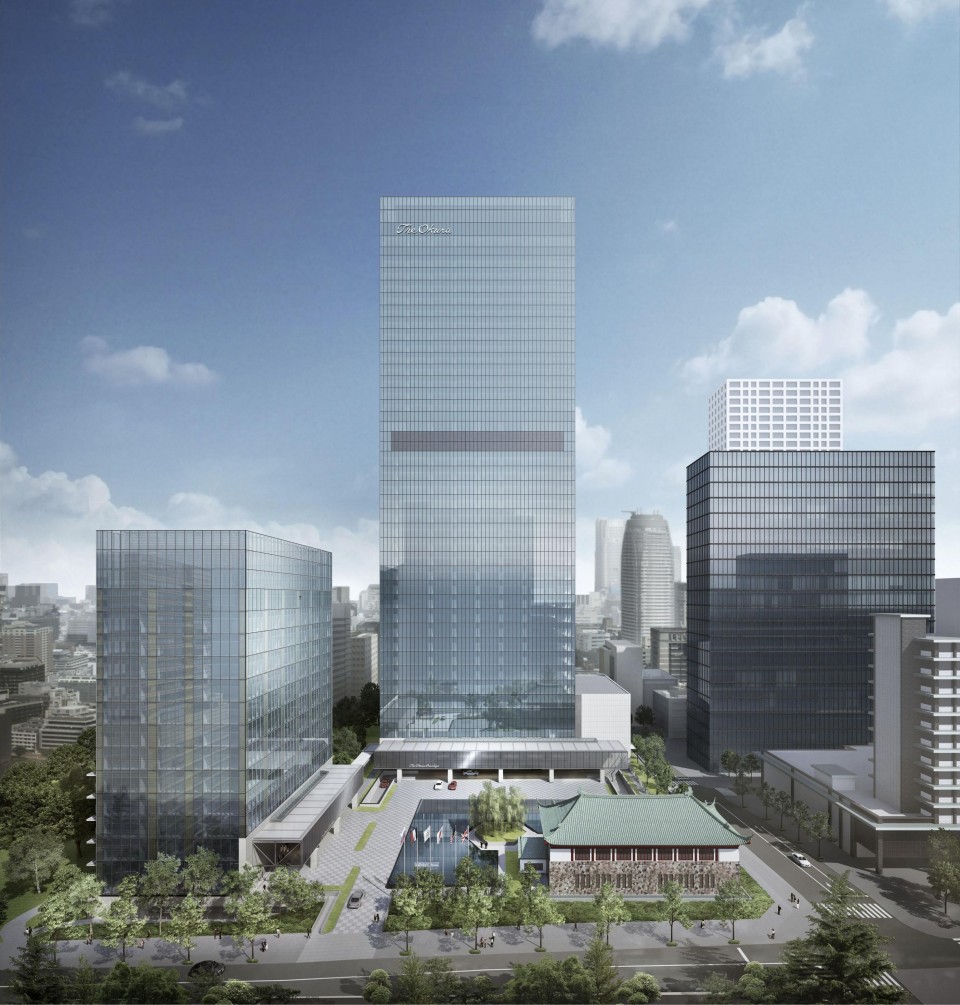 About half of guest rooms at Grand Nikko Tokyo Daiba, located in one of the most popular destinations for foreign tourists in Tokyo, have also been booked by IOC officials, said Nakashiro, who is in charge of international sales for the hotel operator.

A new main building of the Hotel Okura Tokyo, now under construction to replace the old one, is scheduled to open in the fall of 2019, with its name changed to The Okura Tokyo.

The hotel operator, which had 46 hotels at home and 25 overseas operating as of April, held a promotion for 110 local travel agencies at the event to draw more Malaysian tourists to Japan.

Some hotels in Hokkaido and Okinawa under the group attract a relatively large number of Malaysian visitors, who account for 20 to 25 percent of the total guests, according to Nakashiro.

The operator is not considering obtaining halal certification necessary to supply meals permissible under Islamic law, but "we still are able to provide Muslims with friendly services such as creating prayer space upon request," she said. (NNA/Kyodo)