Japan on Wednesday marked the 73rd anniversary of its surrender in World War II, with Emperor Akihito reiterating his "deep remorse" over the country's wartime acts in his final attendance as emperor at a ceremony to mourn the war dead.

Prime Minister Shinzo Abe, who also attended the event, renewed his pledge "not to repeat the tragedy of the war" and "humbly face history and pursue this determined pledge" under any circumstances.

But Abe, known for his conservative views, did not refer to remorse, as he has refrained from doing every year since taking office in 2012.

It was the last war-end anniversary ceremony of the Heisei era that started in 1989 following the death of Emperor Hirohito, posthumously known as Emperor Showa, who reigned during World War II and its aftermath. 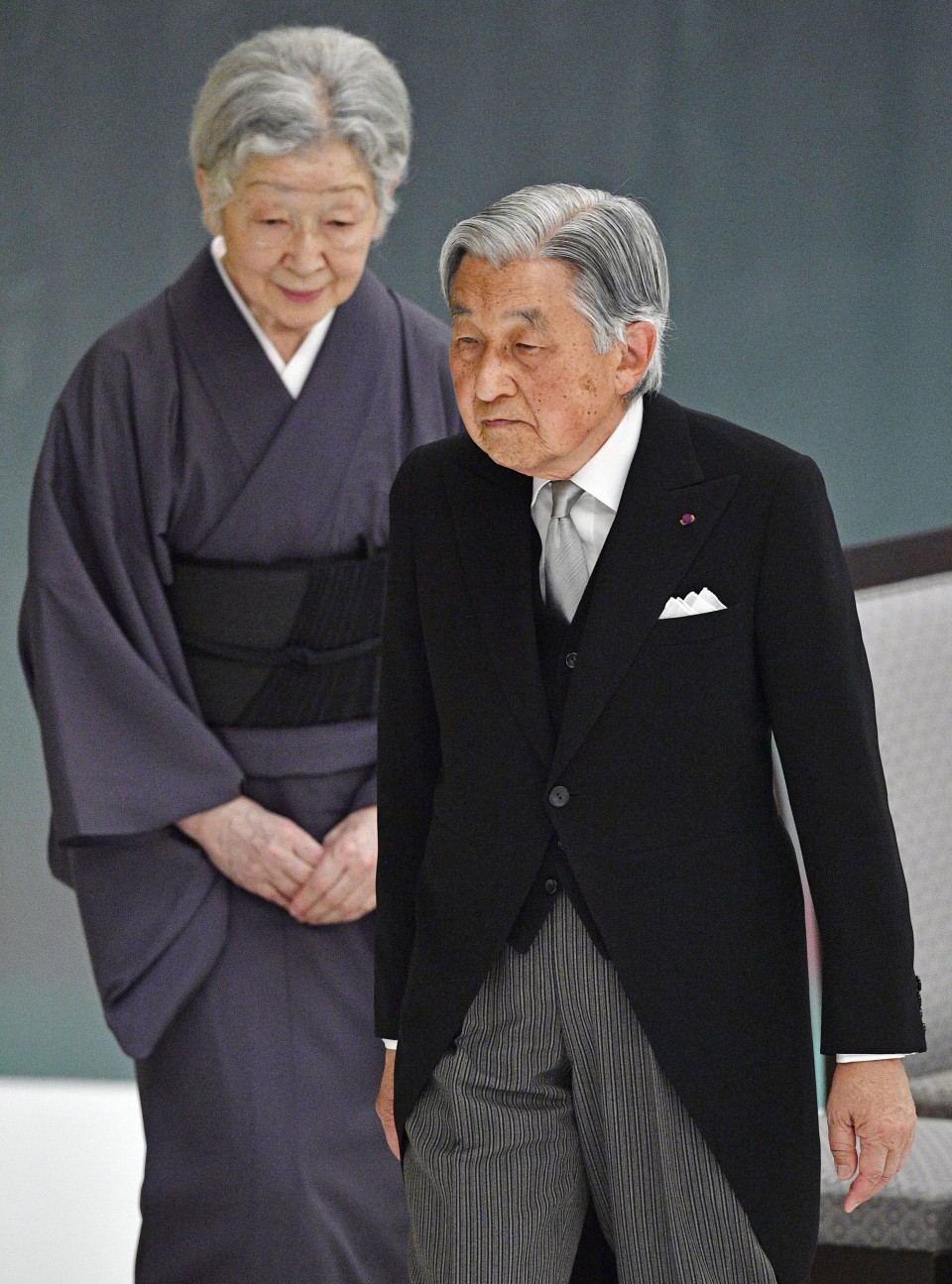 As Emperor Akihito is set to abdicate on April 30 next year, Crown Prince Naruhito, who was born after the war in 1960, will attend the ceremony from next year following his accession to the throne next May.

"Reflecting on our past and bearing in mind the feelings of deep remorse, I earnestly hope that the ravages of war will never be repeated," the emperor said in his last address.

The emperor has used the words "deep remorse" in his message at the annual memorial ceremony for the war dead since the 70th anniversary of the war's end.

In contrast to Abe's addresses not mentioning remorse for the war, some people take the emperor's speeches more favorably but others question whether they constitute political involvement, which is forbidden. 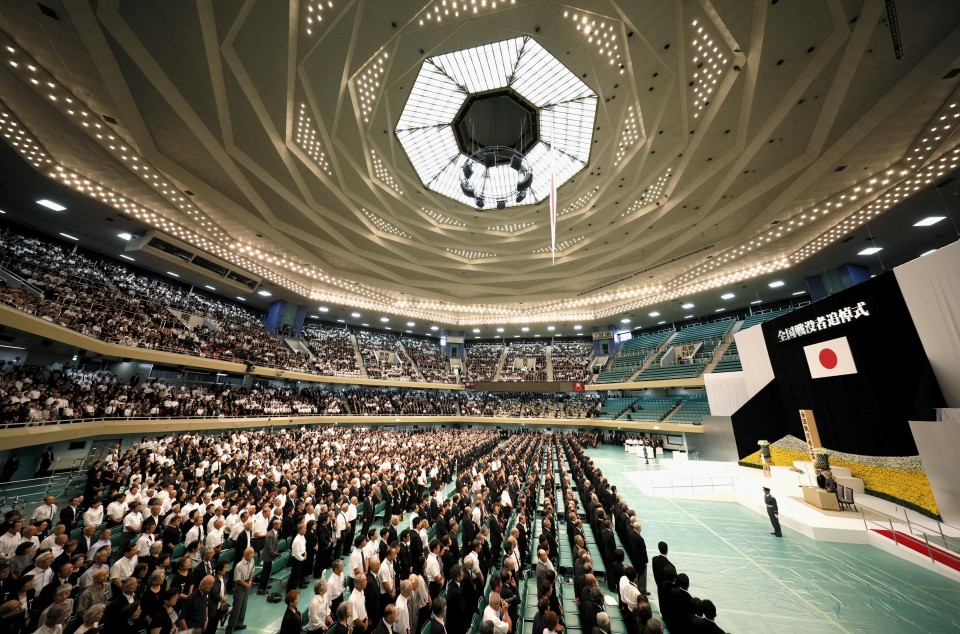 The ceremony at Nippon Budokan in Tokyo on Wednesday was attended by about 5,200 people, including relatives of the war dead.

The participants observed a moment of silence at noon for the about 2.3 million military personnel and 800,000 civilians who perished in the war, including those killed in the U.S. atomic bombings of Hiroshima and Nagasaki, in other air raids, and in the fighting on Okinawa.

Nearly 80 percent of the relatives in attendance were in their 70s or older, and the oldest participant was 102 years old, according to the Ministry of Health, Labor and Welfare.

With the aging of those who personally experienced the war, Japan faces the challenge of how to pass on the memories and experiences of armed conflict.

As part of efforts to ensure the impact, scale and horror of war is understood by younger generations, young relatives paid floral tributes and also assisted in the ceremony's proceedings.