Tucked away down a leafy country lane 160 kilometers west of London, Fosse Farmhouse looks like any other picturesque Cotswolds bed and breakfast with its honey stone facade and tranquil garden.

It also happens to have become a "holy ground" for Japanese fans of the anime "Kin-iro Mosaic," some of whom travel from as far away as Sydney to stay in the British farmhouse featured in the show. 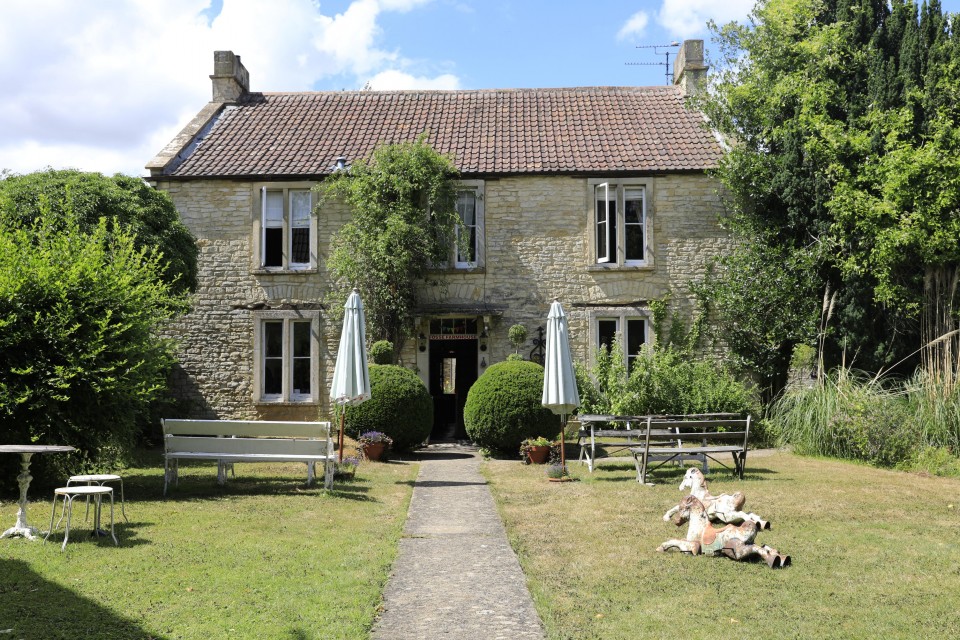 Based on the original manga series of the same name, the anime tells the story of schoolgirl Shinobu Omiya, who travels to Britain for a homestay and befriends a British girl, Alice Cartelet, who later joins her at high school in Japan.

Since the anime was first broadcast in 2013, owner Caron Cooper has started receiving up to six bookings each week from fans -- typically male, and between the ages of 18 and 60 -- who want to see the places featured in the show and copy the characters.

The fans begin their stay by jumping over the threshold of the house without taking off their shoes, just like Shinobu, and replicate her visit in other ways by baking scones for afternoon tea and touring the local towns.

Another essential part of the visit is all about keeping up with the other fans: signing the guestbook and having a look at all the show memorabilia Cooper has received, including pillows signed by the show's voice actresses.

"The majority of my guests have never been outside Japan before. They visit England because of the animation...it's almost like a pilgrimage," Cooper said in an interview with Kyodo News.

Because most of the fans have limited holidays, they can often only come to England for a maximum of five days.

"One Japanese fan flew from Sydney just to come here for two days and then flew home again," she said. "He spent more time on the plane (than here)!" 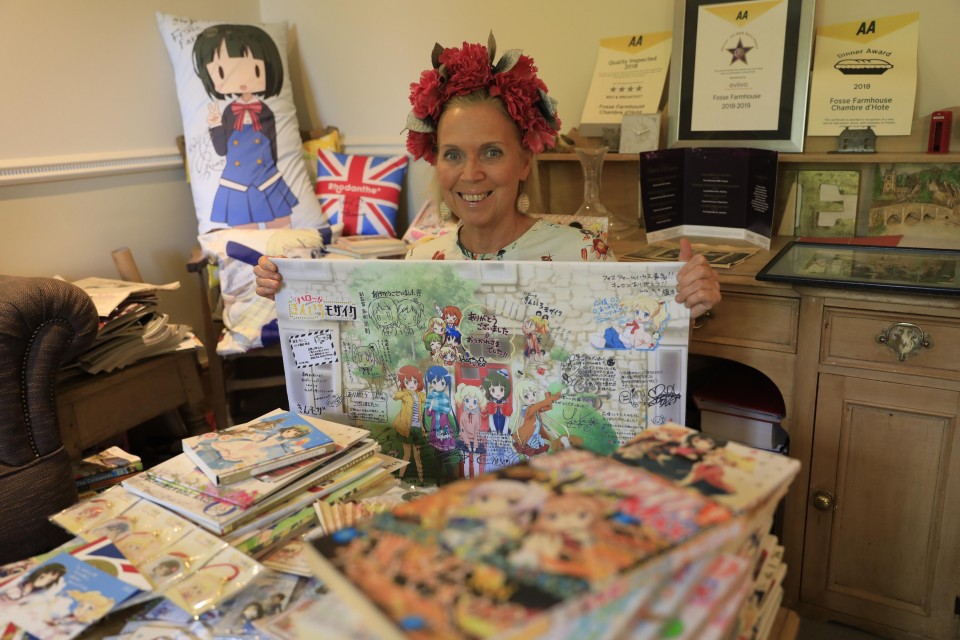 Despite their arduous journey, Cooper said fans are never disappointed by their visit because the show's producers made sure the farmhouse looks exactly the same onscreen as in real life, down to the minutest detail.

"I thought it was unbelievable," she said about seeing the show for the first time. "I've never seen anything that was so realistic. I mean everything, the tablecloths, the horses in the garden, the color of the door...The detail is really extraordinary."

The anime has even inspired fans from outside Japan to make the trip. Xinyu Lou, a university student from Shenzhen, China, said he had walked for more than two hours from the nearest station for a one-day visit at the B&B.

"China is quite different from Japan and England. I wanted to come here to feel what the characters feel," he said.

Xinyu explained he was the only student from his institute to study in Britain over the summer, solely because he wanted to visit the places featured in his favorite Japanese anime shows.

Behind the twist of fate that made Fosse Farmhouse, which was built in the 1700s, the setting of an anime series is the even more extraordinary tale of the first time Cooper was big in Japan. 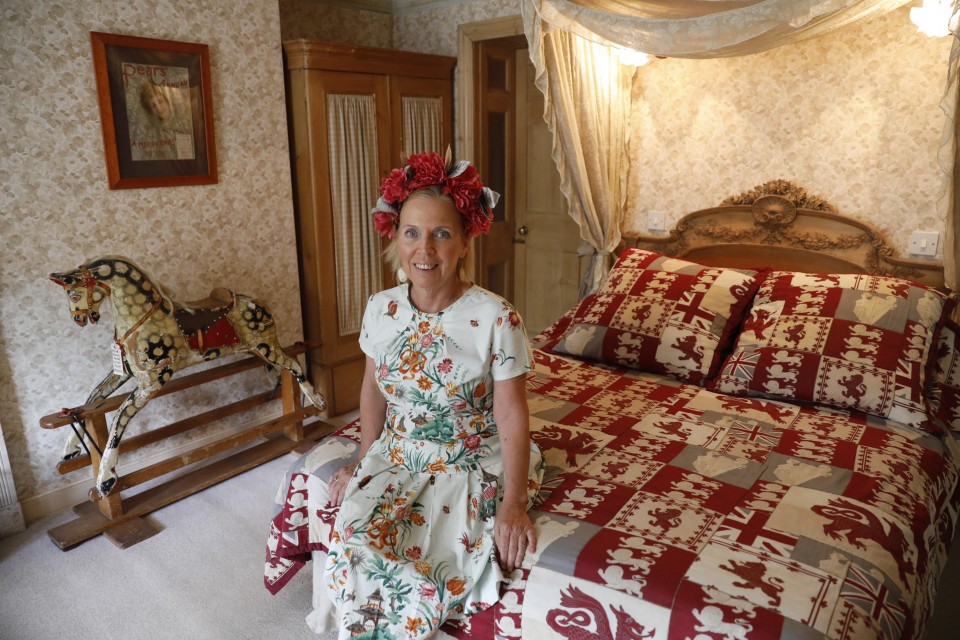 (In a guest room)

In 1989, Cooper ran an antiques stall at a market in London where she met Shozo and Yasuko Mitani, a Japanese couple who were setting up a British-style guesthouse in Nagano Prefecture.

Striking up a friendship, Cooper invited the couple to visit her farmhouse. Modelling many parts of their B&B guesthouse after Fosse Farmhouse, the couple later started to recommend Cooper's B&B to their visitors in Japan as their own place gained in popularity.

A popular women's magazine did a feature on the Mitani guesthouse in Japan, and later a story on Cooper's B&B.

Japanese tourists then began descending on Fosse Farmhouse in the early 1990s and liked it so much it won a prize in a competition alongside Harrods.

The British Embassy invited Cooper to visit Tokyo and make afternoon tea for members of the Japanese royal family including Prince and Princess Mikasa, who then decided to spend three days at her B&B when they traveled to Britain with their daughter on a private visit.

Without this previous experience, the creator of the manga series would never have found her farmhouse, Cooper believes.

"(The Mitanis) are the only reason that any of this happened. If I'd just sold my antiques and they had walked away, I would never have had that connection with Japan," she said.

"I was happy being an antiques dealer. The last thing on my mind was that I would be entertaining the (Japanese) royal family here."