A central Japan hospital failed to report that five of its patients had died due to heatstroke in rooms with broken air conditioners, police said Wednesday.

Five patients, all in their 80s, hospitalized at Y&M Fujikake Daiichi Hospital in the city of Gifu died in the three days through Tuesday after its air conditioners failed on Aug. 20. 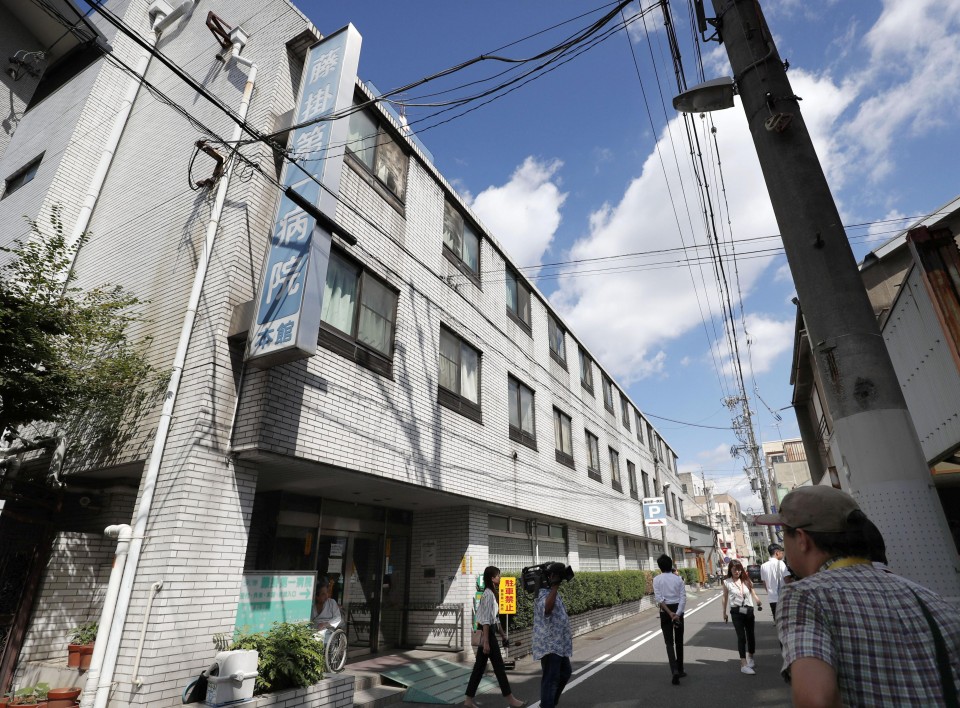 But the hospital did not report any of the five deaths and the police became aware on Monday evening that four people had died at the hospital. The fifth patient died on Tuesday evening.

The police raided the hospital on Tuesday night and are planning to conduct an on-site investigation and autopsies.

The hospital earlier denied that its air-conditioning failure led to the deaths of the patients. The temperature in Gifu city rose as high as 36.2 C on Sunday, according to a local meteorological observatory.

Some of the patients were suffering from serious illnesses, including heart and multiple organ failures and chronic obstructive pulmonary disease, and at least one was unconscious, according to the hospital.

The hospital, which specializes in treating the elderly, said it has placed one fan in each room for three or four people since the failure of the air conditioners because it needs one month to fix the equipment.

The fifth patient was initially hospitalized in a room on the third floor but was moved to an air-conditioned room one day before he died, according to the police.

The hospital has a capacity for 119 patients in chronic phases of illness and about 50 were staying at the hospital at the time, according to the city of Gifu. 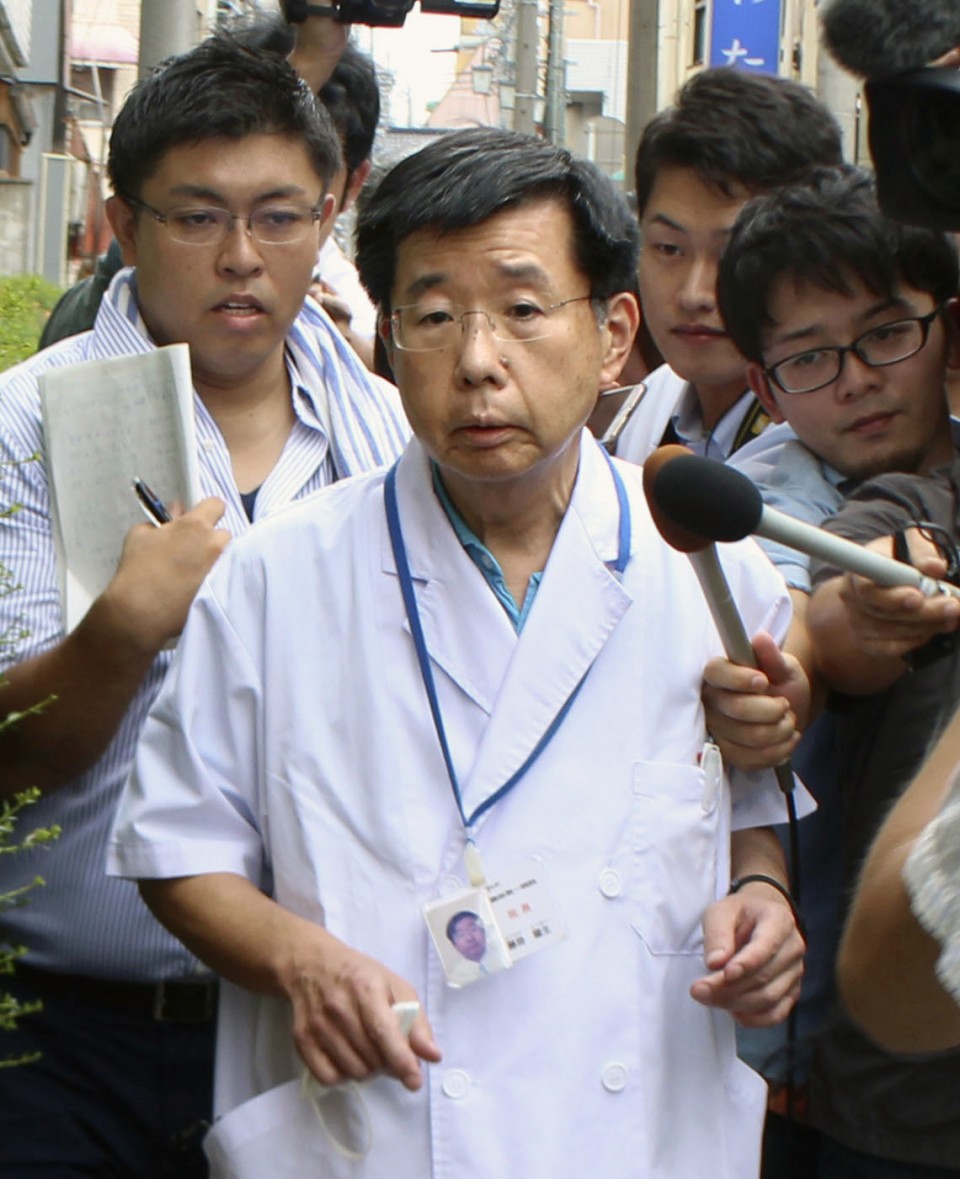 (Yosei Fujikake, head of the hospital, is surrounded by reporters on Aug. 28)

The municipal government instructed the hospital on Wednesday to improve its air conditioning. Several dehumidifiers were also brought in to the hospital during the day. The hospital had moved the remaining seven patients in rooms without air conditioners to the air-conditioned rooms, according to the city.

A 44-year-old man from Ogaki city in Gifu Prefecture who visited the hospital Wednesday morning where his 76-year-old mother is staying after suffering a stroke, told reporters, "Although my mother does not have any problem now, I'm worried (about the situation) and came to ask the hospital to allow her to move out."

The man's mother has moved from the third floor to the second floor, but he said a room on the lower floor is crowded with six beds in a space supposed to accommodate two or three beds.

"I'm sorry that the hospital has not given any explanation to us despite the deaths of many people," he said.

As a dangerous heat wave has gripped the country, 133 people died nationwide in July, marking a record for a single month. In the week through Sunday, 5,890 people were taken to hospitals for heatstroke or heat exhaustion, according to the Fire and Disaster Management Agency.

While it is common to suffer heat exhaustion and heatstroke outside, people can get those symptoms while staying indoors. Elderly people are said to be particularly vulnerable as they tend to have limited ability to control their body temperature.