Myanmar will start granting visa-free entry to tourists from Japan and South Korea in October to attract more visitors from Asia.

The government will also ease visa requirements for tourist groups from China, including Hong Kong and Macau, seeing potential for growth in the number of visitors from the three Asian nations, Myo Win Nyunt, a director of the Ministry of Hotels and Tourism, told NNA.

Last week, the ministry sent a notification to the Union of Myanmar Travel Association to inform it of the upcoming visa relaxation, which will begin on Oct. 1 as a one-year trial.

Japanese and South Korean travelers will be allowed visa-free entry by air and land, while tourist groups from China will be able to enter with a visa on arrival at a fee of $50 per person at airports in Yangon, Mandalay and Naypyitaw.

According to the notification, tourists from the three countries will be required to possess at least $1,000 in cash. But the ministry is considering accepting credit cards or other means to check their financial standing, the director said. 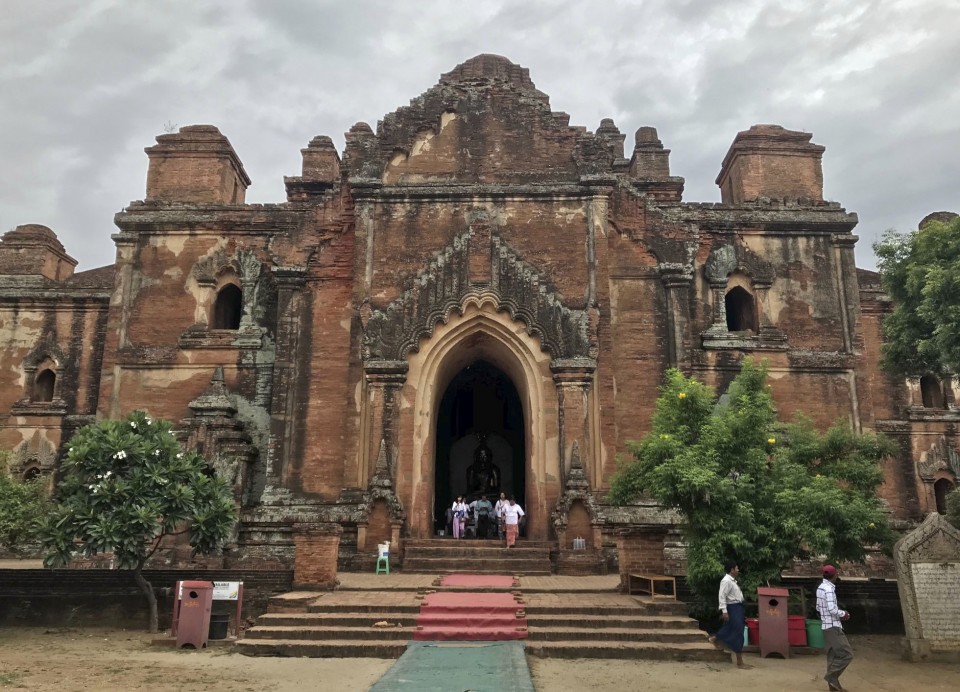 Kyaw Min Htin, joint secretary general of the Myanmar Tourism Federation, said granting visa-free entry to Japanese visitors is well-timed and good for development of Myanmar's tourism industry as their interest in Myanmar is increasing.

"In recent months, we held travel promotion events in some cities of Japan to attract tourists to Myanmar," the joint secretary general said, adding that the federation expects 50 percent growth in the number of Japanese visitors after the visa relaxation comes into effect.

According to the ministry's data, the number of Japanese visitors to the Southeast Asian country, including those on business trip and for other purposes, has steadily increased in recent years, topping the 100,000 mark in 2016.

In 2017, nearly 101,500 Japanese visited Myanmar, up 0.7 percent year-on-year, ranking third by nationality after Thais and Chinese and accounting for 7.5 percent of the 1.36 million visitors in total. Visitors from Asian countries accounted for 70 percent of the total. (NNA/Kyodo)