Esports looking to forge an Olympic future at Asian Games

Esports events will be contested at the Asian Games for the first time in Indonesia, with players and advocates hoping it will show skeptics that video gaming belongs on sports' biggest stage.

With commercial stakeholders hoping the demonstration event will serve to build a case for inclusion as a medal event in future Olympics, esports faces a battle against the stigma that it glorifies violence and exacerbates mental health issues linked to "gaming disorder."

Esports, including fighting, martial arts, traditional sports and strategy games such as cards, have been increasingly attracting recognition.

In a reflection of the main-streaming of esports, some professional sporting organizations, like the National Basketball Association in the United States and Formula One motor racing, have legitimized gaming by establishing their own leagues and competitions, with prize money attached. 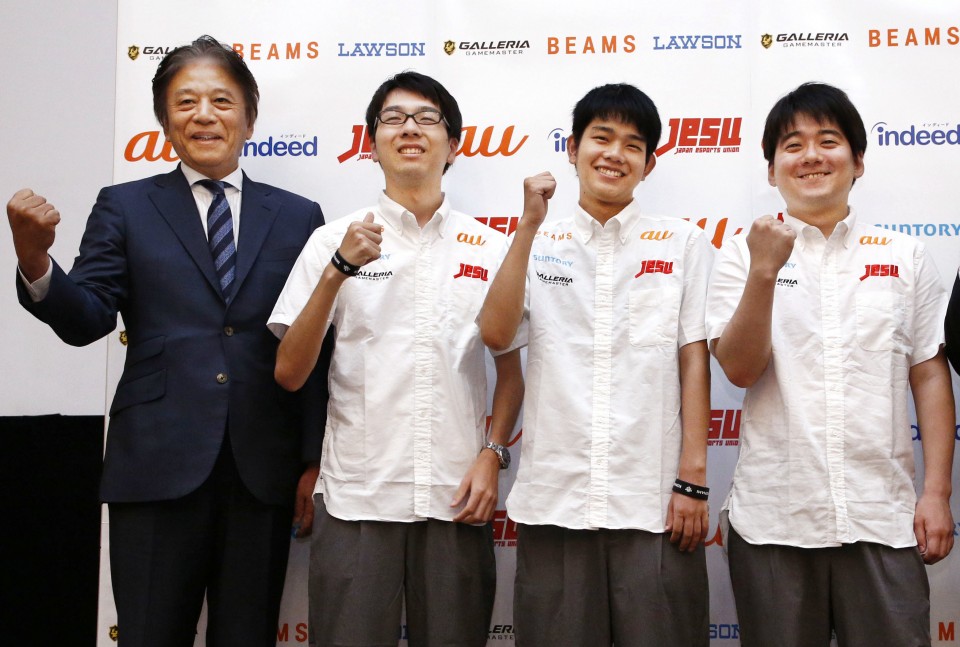 "Just like in real sports, we are sending our players in a professional way to the Asian Games," said Hideki Okamura, chairman of the Japan esports Union, a group launched in February this year to promote esports in Japan while advocating for its inclusion in the Olympics.

"Steps like this are the best way for the general public to improve their understanding of esports," Okamura said. Three Japanese players, only one of whom, Tetsuro Akasaka, is a pro gamer, will compete in the esports tournament at the Asian Games in Jakarta and Palembang.

"We want to build a foundation on which we can be seen as promoting activities in a socially acceptable way," he said.

Esports tournaments are held around the world, often in arenas packed with spectators and streamed online. Winners can earn prize money in tens of millions of dollars and players and their professional teams attract big corporate sponsors.

South Korea has long been the epicenter of competitive gaming, but Europe and North America have quickly embraced it. Japan, in comparison, is still in its esports infancy.

According to estimates by market research company Newzoo, esports will be a $905.6 million industry in 2018, up 38 percent from a year ago, and total revenue by 2020 is likely to reach $1.4 billion. The esports audience is expected to grow to 250 million in 2021, from 165 million this year.

Due to its popularity among young people, esports has already been selected as an official full medal event at the 2022 Asian Games in Hangzhou, China. 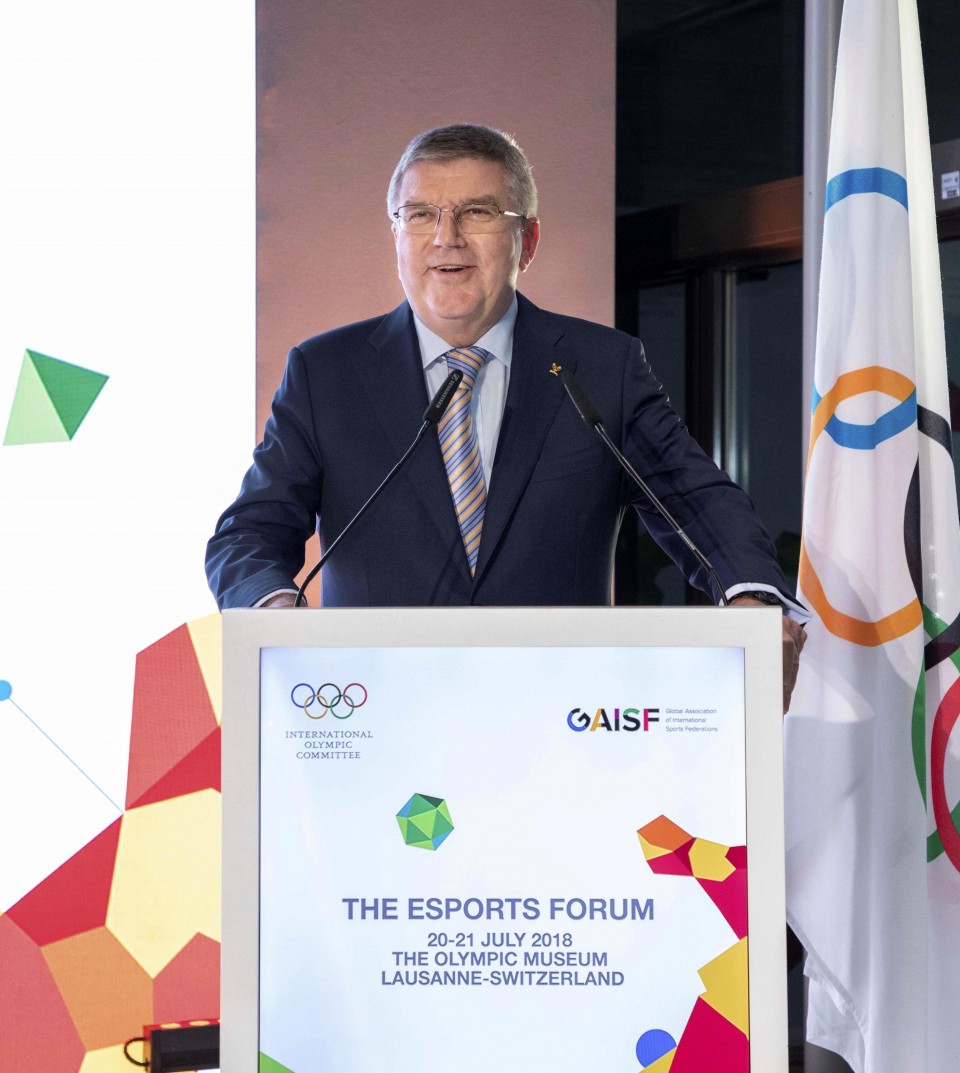 The IOC has acknowledged the popularity of esports and sees it as having the potential to bring a new type of audience to the Games, much like it has attempted to do by including surfing and skateboarding to the Tokyo 2020 Olympic program.

But, so far, the IOC is only giving consideration to gaming as a potential Olympic sport.

One hurdle to its inclusion is skepticism over whether a non-physical activity like gaming can be considered sport at all, and the International e-Sports Federation is not yet recognized by the IOC.

In a forum in Lausanne, Switzerland, in late July, IOC President Thomas Bach said esports and traditional sports have shared values, like the passion for competition, before he greeted pro esports player Jacob Lyon by saying: "Welcome to the Olympic world."

At the forum, the IOC gathered top esports players, executives, and tournament organizers for the first time, a sign Olympic administrators are taking esports seriously.

However, Bach was unclear about whether he believes gaming should be part of the Olympics.

"I don't have the answers. We still have to be in contact," he said to Lyon. "The question is also about how the public feels about it and can the public follow this."

He went on, "We have a red line when it comes...to a game where it is about the glorification of violence or discrimination...these red lines cannot be crossed by the Olympic movement."

But Lyon, who plays first-person shooter game Overwatch countered that traditional sports can be equally as violent as video games. He pointed out to the former fencing Olympic champion Bach, "Fencers sort of get...sport out of violence. The origins of fencing skills were also murderous in the most literal sense."

The World Health Organization's announcement in June that it will recognize "gaming disorder" as a mental health condition in its next revision of the International Classification of Diseases has also poured cold water on the rise of esports.

A WHO official said that about 2 to 3 percent of the more than 2 billion people who play video games worldwide suffer the gaming disorder.

"I hope more people will actually come and watch (the) esports" tournament before making a judgment about it, said Japan esports Union Vice President Hirokazu Hamamura. "Players competing at the global level are athletes with perseverance and mental strength and are different from those who are lazily doing it for fun."

Some still snicker at the idea of gamers as athletes, but Japan's Asian Games trio are as determined as any other competitor in Japanese colors.

"Because the Winning Eleven series is a very popular sports game in Japan, I want to make sure I am worthy of representing the country," said university student Naoki Sugimura, 21. "It is the first time I am wearing a uniform with the sponsors' names. I am excited. I feel like a real athlete."

Tsubasa Aihara, an 18-year-old high school student, added, "I will be happy if I can spread the appeal of esports to the general public by bringing home the best-colored medal I can."