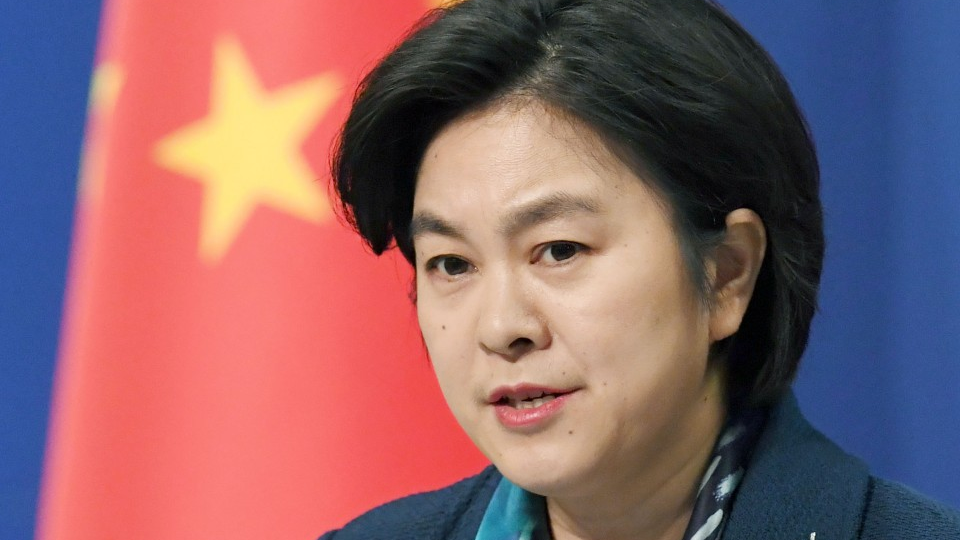 Hua said, "Japan should not seek various excuses for its expansion of armaments."