What have we learned in the two months since U.S. President Donald Trump and North Korea's dictator Kim Jong Un met in Singapore on June 12 and signed a short, vague document that committed both leaders to promote world peace?

We learned first that "denuclearization" means something very different to North Koreans. Despite ambiguous language in the Singapore Statement, the Trump administration insisted that the North had accepted CVID -- the complete, verifiable and irreversible denuclearization of North Korea. Now we know that was wishful thinking -- as was President Trump's claim that the threat from North Korea was "over."

North Korea has made clear that it rejects CVID. Immediately after Secretary of State Mike Pompeo visited Pyongyang early in July, the North Korean Foreign Ministry fiercely criticized his "gangster-like demands for CVID," which Pyongyang insisted contradicted the agreement in Singapore.

Kim himself stressed in a speech to his top officials on April 20 in preparation for the inter-Korean Summit that the Democratic People's Republic of Korea's nuclear weapons are a "treasured sword" that no power can take away.

He added that the "peace-loving" DPRK would be willing to contribute to international efforts to "build a world free from nuclear weapons." In other words, Kim is saying that CVID is off the table and the most we can hope for is that he might join with the Perm Five powers to negotiate collective nuclear disarmament.

The North's attitude provided cause of stagnation. Nuclear negotiations have not begun. The target for the denuclearization was abandoned as well. White House national security adviser John Bolton said early in July that the U.S. could dismantle North Korea's nuclear and ballistic missile programs "within a year" if the North committed to scrapping their arsenal in accordance with the agreement reached in Singapore.

Secretary Pompeo also said initially he hoped to see substantial denuclearization by the end of Trump's presidential term in 2020. Even that target was later ignored when Trump told members of Congress that he had "no time limit" for denuclearization.

What else have we learned since the June 12 Singapore Summit?

We've learned that the DPRK's delivery on promises is slow and deceptive. North Korea agreed in Singapore to return the remains of Korean War-era U.S. soldiers. President Trump erroneously claimed about a week after the Singapore Summit that over 200 remains had already been returned.

But only on July 27 did the North turn over 55 boxes, which may or may not contain the identifiable remains of fallen U.S. soldiers -- as Japanese abductee family members painfully learned in 2004 when DNA testing revealed the North had sent back unrelated human and even animal bones.

Before the Singapore Summit, North Korea pledged to disable its nuclear testing site at Punggye-ri, and in late May invited international media (but not international nuclear monitors) to film explosions that collapsed entrances at the facility.

But experts warned that the move was purely symbolic since the facility had partially collapsed and was probably unusable. Even if those experts are wrong, Kim himself made clear to his domestic audience that Punggye-ri had outlived its usefulness now that the North had completed testing of a thermonuclear bomb.

Similarly, six weeks after President Trump claimed Kim was already destroying a major missile test site, North Korea began removing some structures at its Sohae facility. Here too analysts warn that this gesture may be deceptive, but not only because much of the facility remains intact or because the North has numerous other missile bases.

Instead, they warn that the North has graduated to truck-mounted mobile missiles that are harder for U.S. satellites to detect, so missile bases like Sohae have become largely obsolete.

The clearest commitment the North made in Singapore was to start negotiations with Secretary Pompeo at the earliest possible date. Two months after the summit, North Korea has yet to even announce Pompeo's negotiating counterpart.

Kim Jong Un chose not to meet with the secretary in Pyongyang in July. Nor was Pompeo able to arrange more than a cursory handshake with Foreign Minister Ri Yong Ho when they both attended an ASEAN meeting this month.

Vigorous enforcement of sanctions against North Korea has dramatically weakened since the meeting in Singapore, despite efforts by the U.S. and Japan to prop up the "maximum pressure" campaign. Secretary Pompeo joined Ambassador Nikki Haley at the U.N. Security Council in New York recently to slam China, Russia and others for loosening sanctions against the North, and he delivered a similar message at the ASEAN ministerial meeting held in Singapore early in August.

His frustration is understandable -- since June 12, China has resumed flights to North Korea and tourism has rebounded. North Korean laborers have returned to China and Russia. Russian oil exports to North Korea have surged. Chinese ships have transferred oil to North Korean tankers at sea. North Korean barges have unloaded at Chinese coal ports and Chinese black marketers have resumed business along the North Korean border. Scrutiny of North Korean businessmen and front companies by governments in Southeast Asia, Africa and the Middle East has diminished in the wake of President Trump's handshake with Kim in Singapore.

Past experience suggests that in the coming months we should expect delay and diversion by North Korea. As in the past, North Korea insists on a "phased and reciprocal" process, which ensures that it can move slowly in small symbolic steps while demanding concessions.

As in the past, North Korea will look for scapegoats and Japan is a favorite target. August 15, the anniversary of the end of World War II, is celebrated in both Koreas as "Liberation Day." North Korea in the past has often tried to mobilize anti-Japanese sentiment at home and in the South in an effort to weaken U.S.-ROK (Republic of Korea)-Japan cooperation and distract attention from the nuclear issue.

The North cynically manipulates humanitarian issues (like abductees) for political advantage, so it has now agreed to allow reunions with separated family members from the South in late August. South Korean President Moon Jae In has agreed to travel to Pyongyang to meet Kim Jong Un this fall, although no date has been announced.

And rumors abound that Kim might attend the Vladivostok Eastern Economic Forum in mid-September or even travel to New York for the U.N. General Assembly -- extraordinary for the leader of a country in flagrant violation of mandatory U.N. Security Council resolutions!

But even as it chips away at sanctions and exploits divisions between its neighbors, North Korea's priority in the coming months will be to shift focus away from the nuclear issue and instead concentrate on the issue of a "peace regime".

Two months after the Singapore Summit, North Korea has gained de facto sanctions relief and ended its isolation, but is no closer to abandoning its nuclear weapons and ballistic missiles. 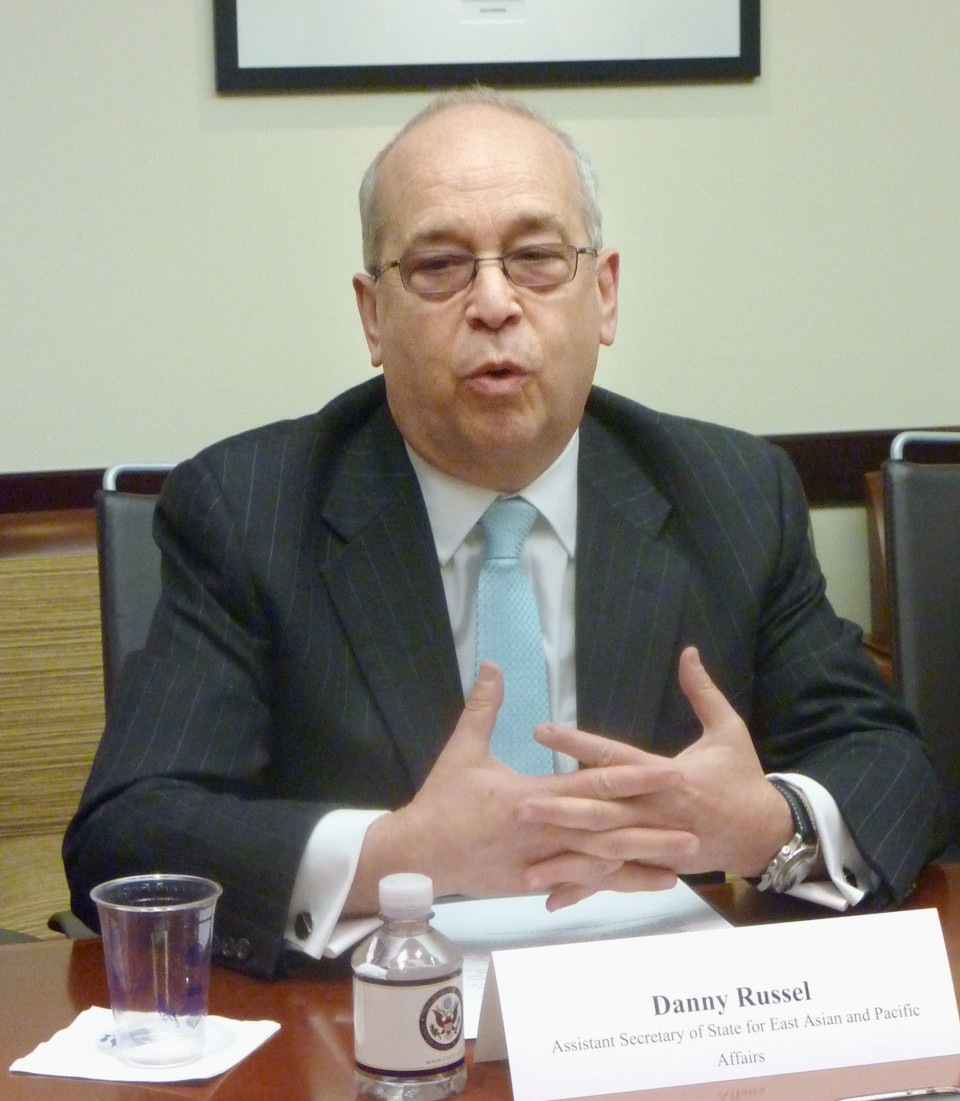 (Daniel Russel is vice president for international security and diplomacy at the Asia Society Policy Institute. He served as the assistant secretary of state for East Asian and Pacific affairs under President Barack Obama.)