The 35-year-old had been searching for a new club since the recent expiration of his two-year contract with Metz, now a French second-division club.

Kawashima, who played for Japan at the 2010, 2014 and 2018 FIFA World Cups, had also been with Lierse SK and Standard Liege, both of Belgium, and Dundee United of Scotland. 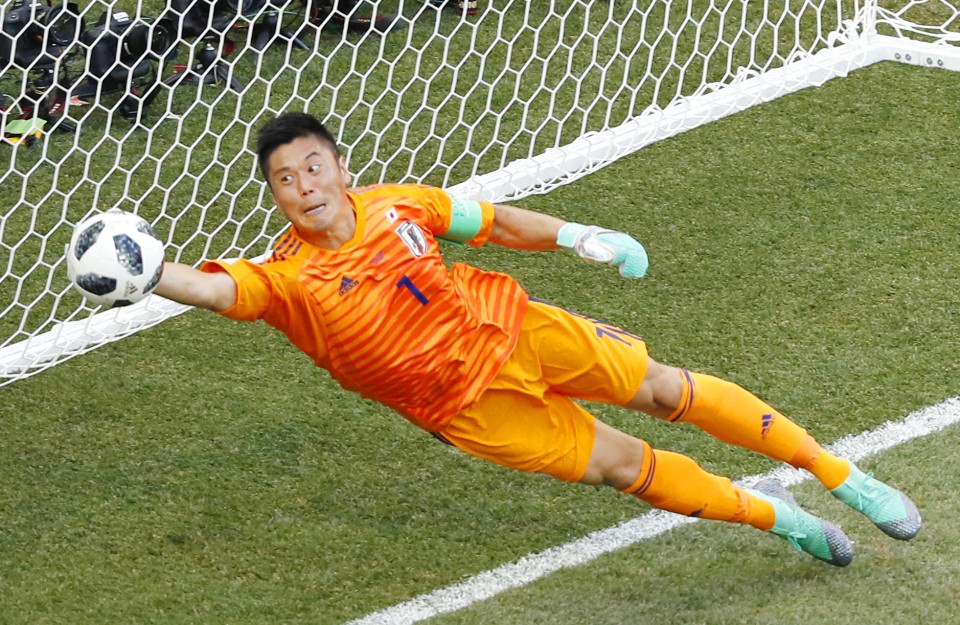