The frequent commentator on morning talk shows and radio said in an interview with Kyodo News that he felt "disillusioned" and "alarmed" by the comments and felt the need to ensure they did not lead to misconceptions among the public regarding sexual minorities. 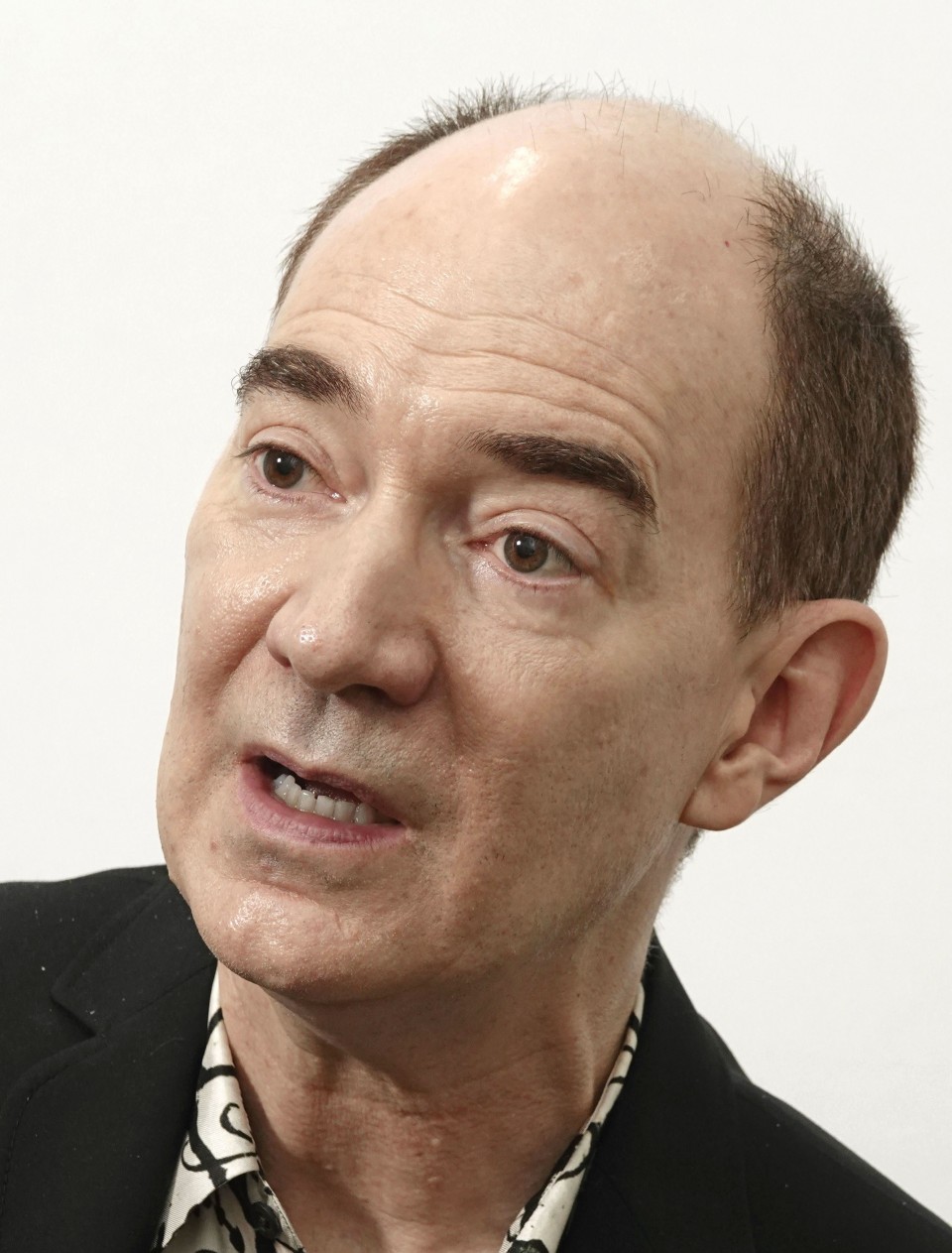 Campbell was reacting to Mio Sugita, a junior member of the House of Representatives belonging to the Liberal Democratic Party, who wrote in a magazine article published last month that lesbian, gay, bisexual and transgender couples are "unproductive," suggesting that taxpayers' money should not be spent on them.

Tomu Tanigawa, another lower house LDP lawmaker, later drew fire for saying on an internet show that same-sex relationships are "something like a hobby."

Campbell said the two appeared to mistake sexuality as "a matter of preference" and the argument that it is something that can be "fixed" is harmful.

"I thought, if it's not a preference for me, then what is it? After some reflection, I came to the conclusion that it's a fundamental part of my core being," the 60-year old New York native said in Japanese.

Campbell, the director general of the National Institute of Japanese Literature in Tokyo, said he knew he was gay at the age of 12 or 13 and had no problem accepting it. He had already come out to friends and co-workers and last year got married in the United States to his Japanese partner of nearly 20 years, but he had not seen a need to make the matter public until now.

LGBT people are kept at arm's length in Japanese society and are not yet widely accepted, he said. "I've found there is something that keeps (LGBT) people from realizing their potential." 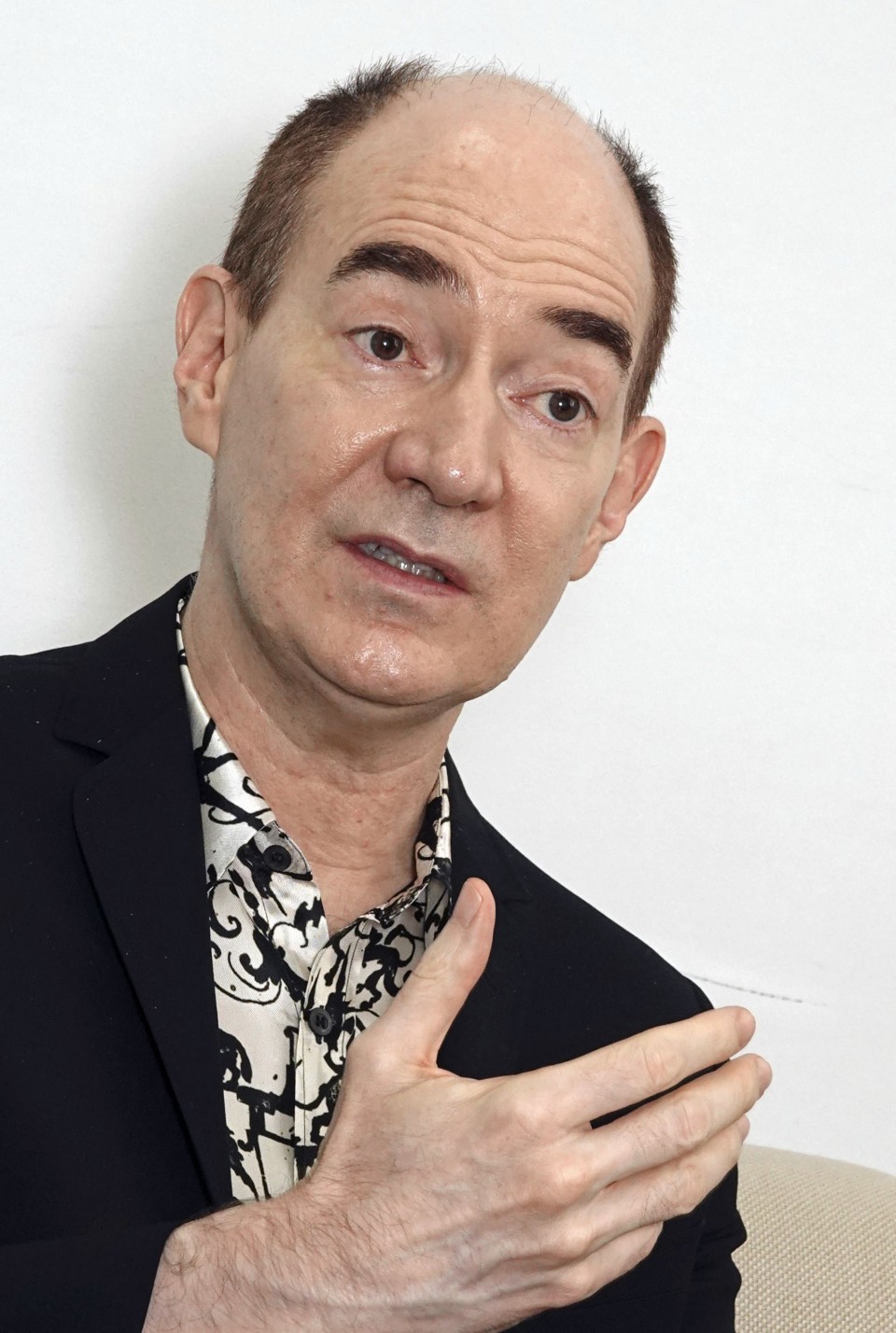 The country has been moving toward acceptance of LGBT couples, with a small but growing number of municipalities and companies giving them similar treatment to heterosexual married couples. Ochanomizu University, a prominent women's school in Tokyo, recently made headlines by announcing it will begin accepting transgender students.

Campbell said that while Sugita and Tanigawa's comments are unfortunate, "I hope, along with my own words, they will lead us to think about the issue together."