Japan head coach Asako Takakura said Thursday she has noticed the remarkable improvements China, her team's opponent in the Asian Games soccer final, have made since their previous clash in April.

In a press conference a day before the final, Takakura, Japan's first female national team coach, said China has become a big threat to her country's hopes of winning a first Asian Games gold since 2010.

"I have a different impression of China. The team is well-organized in a way that enables the players to make full use of their skills and speed," Takakura said.

"It is important for us to concentrate on doing our very best in the match," she said. "It is a match that will decide the best team in Asia. I'm looking forward to a wonderful game." 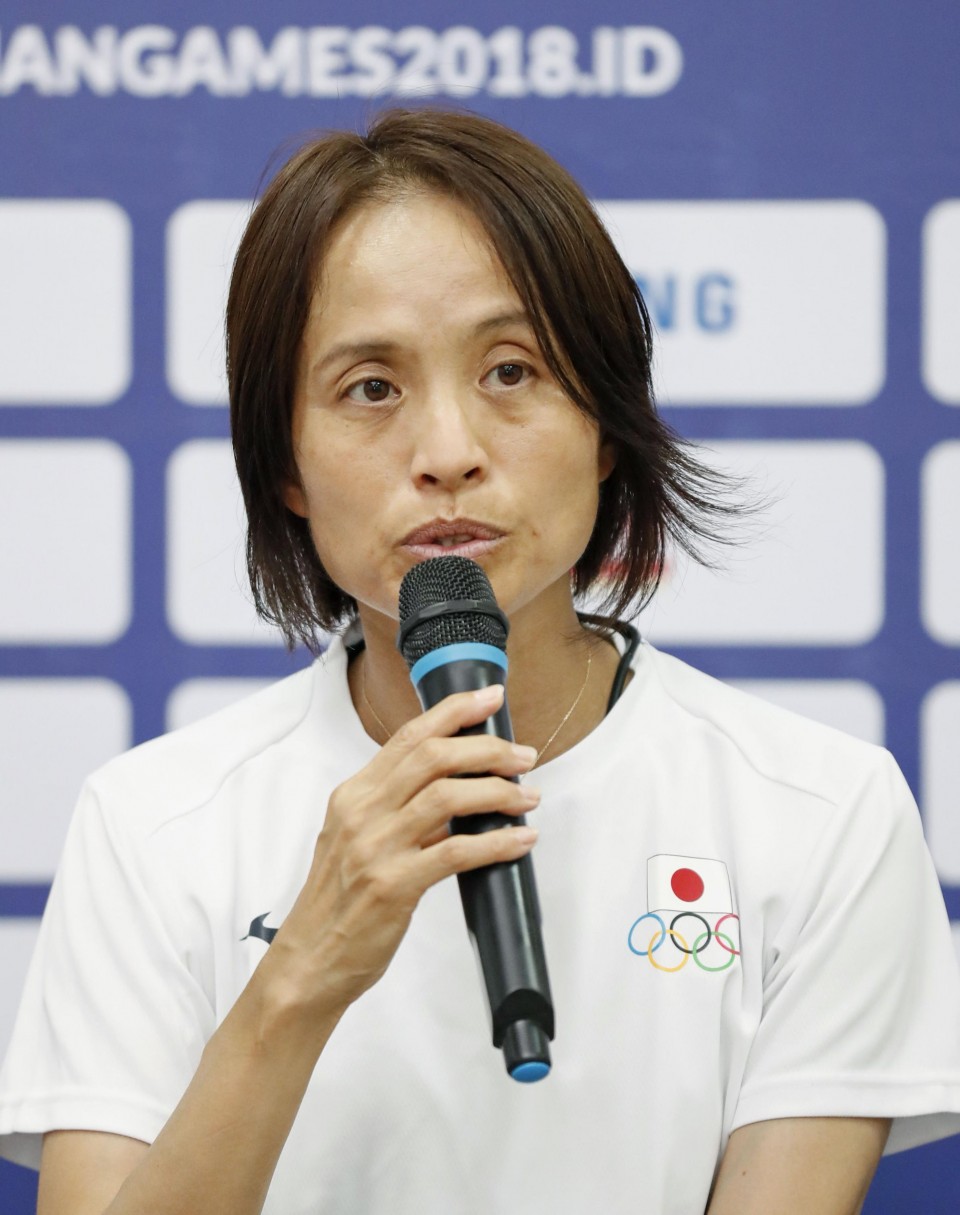 Nadeshiko Japan played against China in the Women's Asian Cup in April, where they beat them 3-1 to book their ticket to the final. Takakura's side went on to win back-to-back trophies in the Asian Football Confederation's showpiece tournament by defeating Australia.

Takakura said one reason for China's improvement is former Gamba Osaka player Jia Xiuquan taking over as head coach in May.

"The Chinese play very hard until the end, and they are very focused on winning," said Takakura, who took the job as Japan coach in 2016. "I think that will be the tough part about playing against them."

Jia, who aims to give China their first gold since 1998, said his side is ready for the final. 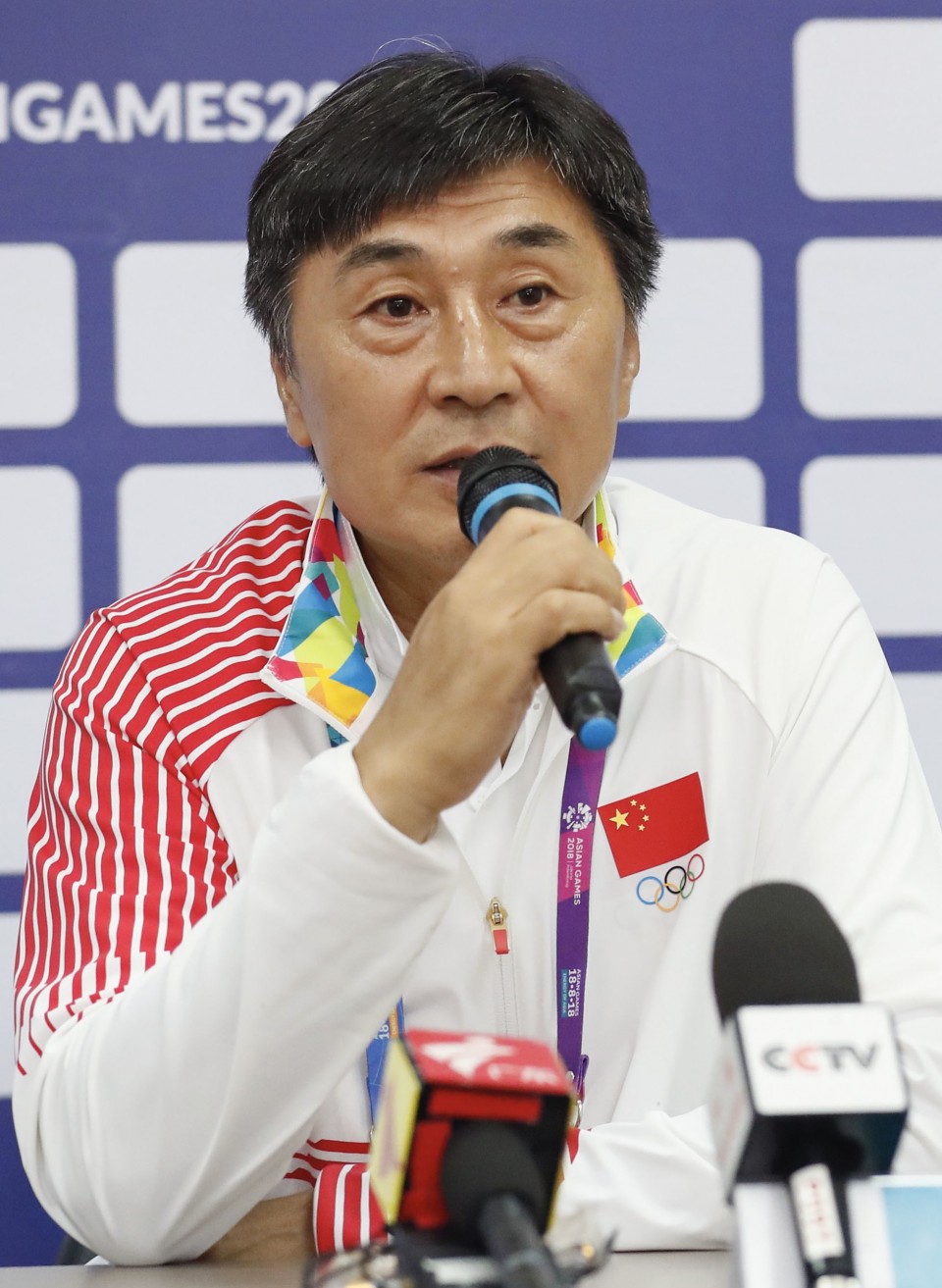 "Our whole team has been well prepared," he said. "We know that Japan is one of the best teams in Asia and around the world."

"They are very disciplined, but our team also has its own style. I believe that tomorrow, we will have a very exciting match."

He added Japanese soccer has developed since he played in the country for two seasons from 1992, and there will be a lot the Chinese team can take from the game.

"They have improved remarkably and their teamwork, strategy and tactics also impressed us a lot, so there is a lot to learn from Japanese football," he said.

China won three straight gold from the inaugural Asian Games in 1990 to 1998, but have not won gold since. Their best finish since was third in 2006. 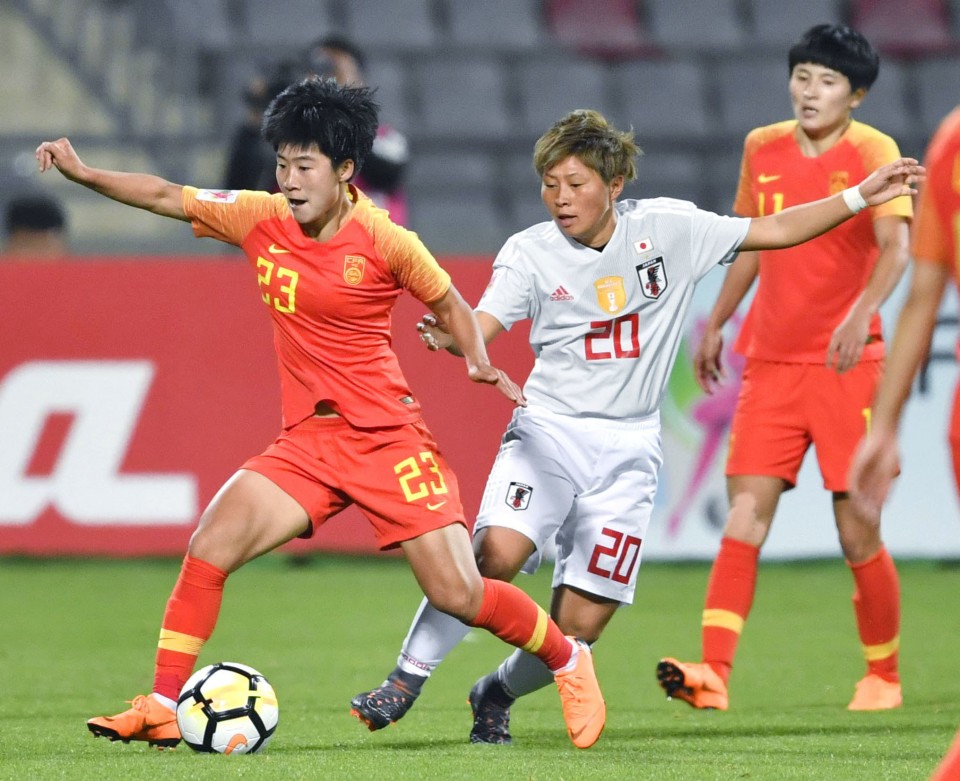