Japan international striker Yoshinori Muto is closing in on a deal with Newcastle United, sources familiar with the matter said Wednesday.

The 26-year-old, who impressed during the World Cup, scored a personal-high eight goals in 27 matches in his third season with Mainz. According to sources, Newcastle are in the final stages of talks with the German club. 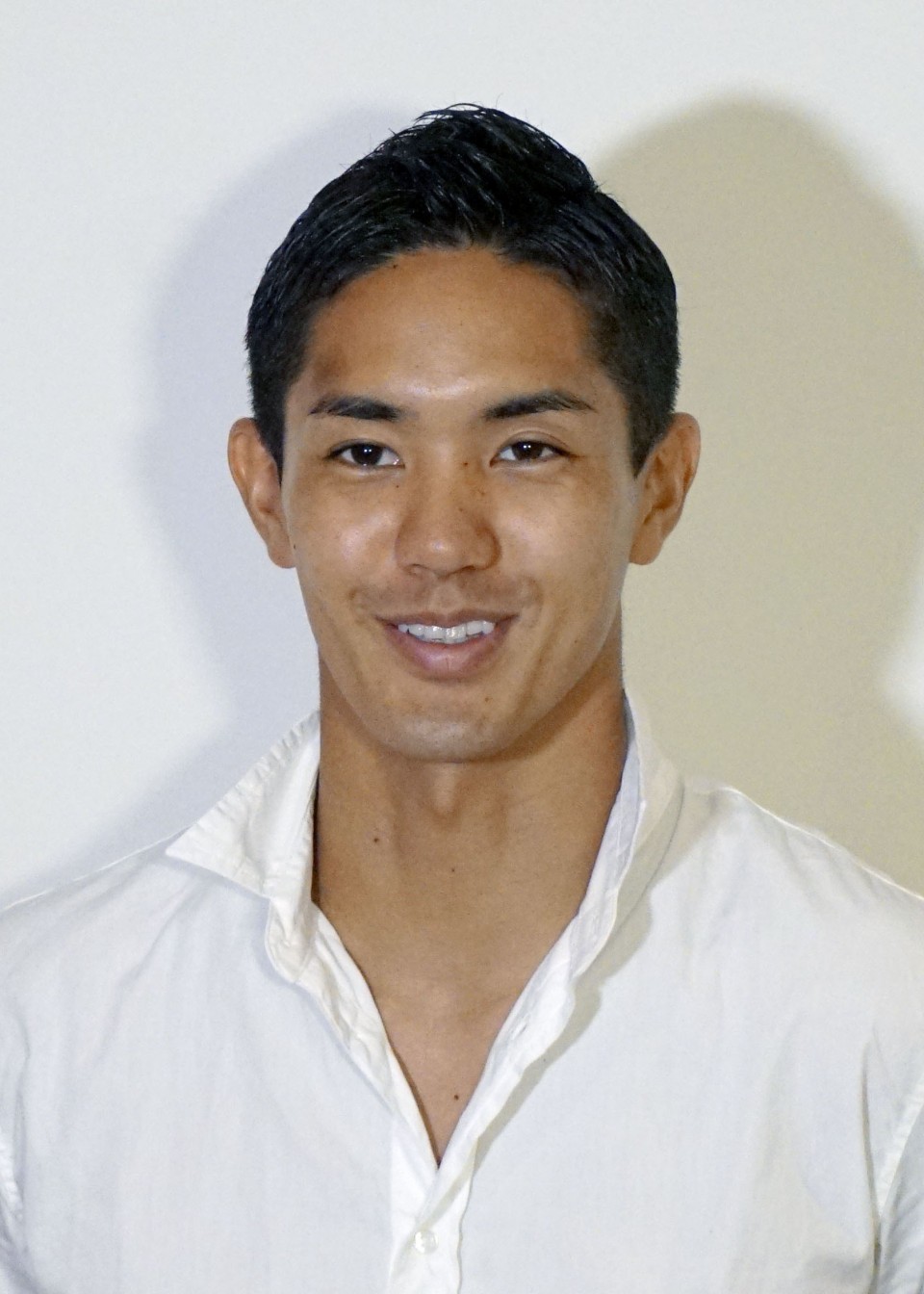 "I can't say yet but I should be able to deliver good news soon," Muto told reporters at Haneda airport Thursday.

"I believe I'll grow as a player if I put myself in a competitive environment," he said.

Muto arrived in the Bundesliga from FC Tokyo in the summer of 2015.

Having made just one appearance at the World Cup in Russia where Japan made a round-of-16 exit, Muto said he hopes to be a key player at the tournament in four years' time.

As he looks ahead to a potential move to England before the close of the transfer window, Muto said, "My goal is to net 10 goals, a number I haven't reached during a season (overseas)."