OPINION: How not to reduce Japan's plutonium stockpile

Facing U.S. pressure and the expiration on July 16 of the initial term of the 1988 U.S.-Japan nuclear agreement, the Japan Atomic Energy Commission (JAEC) is expected to propose plans to reduce Japan's massive 48-ton stockpile of unirradiated plutonium by boosting the use of plutonium mixed-oxide (MOX) fuel in nuclear power reactors.

However, this plan directly contradicts the lessons from a yearlong study that I recently led of all countries that have commercially used or produced MOX for thermal nuclear power plants. We found that five of the seven countries had already abandoned MOX fuel due to concerns about economics, security, and public acceptance. 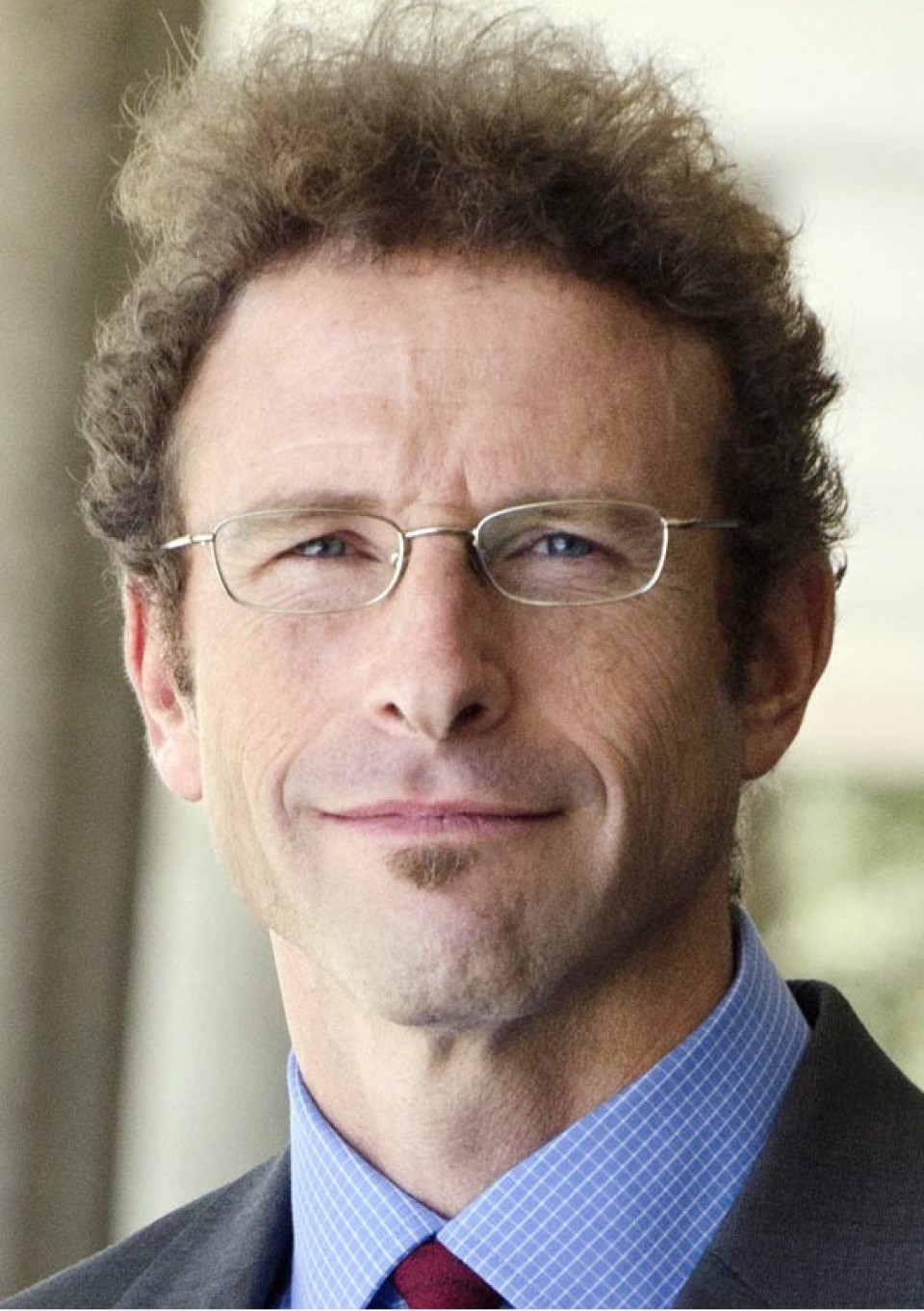 Thus, the JAEC has correctly identified the problem but not the solution. Forty-eight tons of plutonium is enough for 5,000 nuclear weapons, and Japan has planned to produce up to eight tons more every year by starting operation in 2021 of a domestic reprocessing plant. Neighboring countries understandably worry that Japan is preserving a nuclear-weapons option, so they threaten the same.

The JAEC's plan, to reduce plutonium by increasing MOX use, is wrong for at least four reasons: it is impossible, counterproductive, slow, and unsuitable for most domestic plutonium.

First, Japan cannot accelerate use of MOX fuel because it lacks the reactors to do so. Only nine Japanese reactors are licensed for MOX. Of those, only three currently can operate with such fuel: Takahama-3 and 4, and Genkai-3.

Together they can irradiate only 1.5 tons of plutonium annually -- barely 3 percent of Japan's stockpile -- too slow for international concerns.

Second, even if Japan could increase MOX use -- by licensing other reactors -- it would be counterproductive by spurring calls to complete and then operate domestic reprocessing and MOX fabrication facilities. In that scenario, Japanese officials claim they would need a five-year domestic "working stock" of plutonium -- up to 40 tons -- which would magnify not solve the problem. 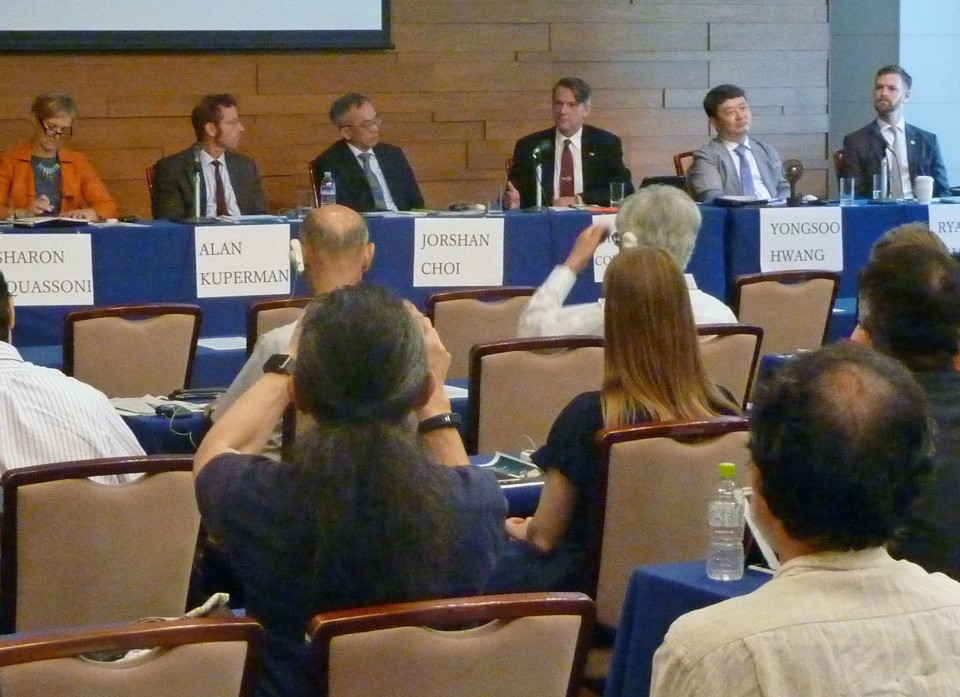 (Kuperman, 2nd from left, attends a symposium on plutonium in Tokyo on June 28)

Third, other tactics could reduce the stockpile quicker. Nearly half of Japan's stockpile, 22 tons, is in Britain, which has offered to take ownership for a price, as it did for Germany, Spain, Sweden and the Netherlands. Overnight, Japan could cut its stockpile by 46 percent. Japanese utilities (and their customers) would also save money by avoiding the expense of storing plutonium abroad and then fabricating it into MOX, which costs eight times more than traditional uranium fuel.

Fourth, most of the domestic ten tons of plutonium cannot now be used in Japan's reactors. Six tons is separated plutonium, but Japan lacks a commercial facility to fabricate MOX fuel. Another two tons was previously fabricated into fuel for a now canceled type of reactor and won't work in existing plants. Japan should develop technology to dispose of these eight tons as waste, in coordination with the United States, which already is disposing of 40 tons of its own plutonium as waste.

By transferring the British plutonium, and disposing of unusable domestic stocks, Japan would be left with a more manageable quantity of 15 tons in France and two in Japan, which could be dispositioned faster using both MOX and disposal as waste. Japan could thus eliminate its plutonium stockpile in perhaps five years, if it also terminated the overpriced, dangerous, and incomplete domestic facilities for reprocessing and MOX fabrication. Japan could switch to disposing its spent fuel as waste, exactly as all other countries (except France) that previously used MOX in multiple thermal reactors already have done.

Assuming Japan does not secretly wish to preserve a nuclear-weapons option, this roadmap could reduce its plutonium stockpile rapidly. If Japan instead expands use of MOX fuel as the JAEC recommends, thereby increasing its domestic plutonium, neighboring countries will understand the message and respond accordingly.

(Alan J. Kuperman is associate professor at the LBJ School of Public Affairs, University of Texas at Austin, and founding coordinator of the Nuclear Proliferation Prevention Project.)