Two British citizens in their 40s were in critical condition after being poisoned by a nerve agent in the southern part of the country, London police said late Wednesday.

The two, a 44-year-old woman and a 45-year-old man, were hospitalized in Amesbury, which is about 10 kilometers from Salisbury where a former Russian agent and his daughter were poisoned in March, they said. 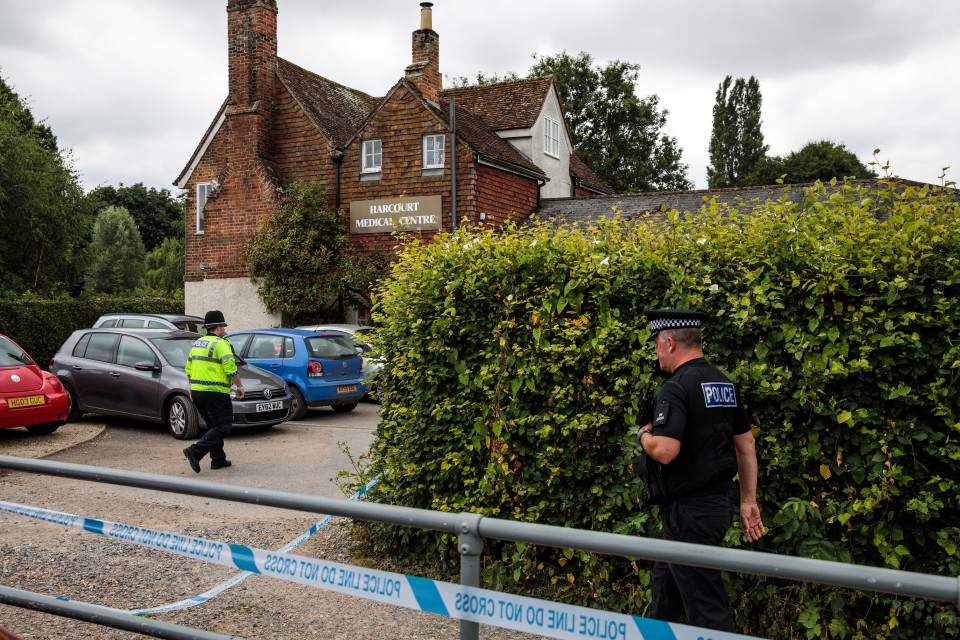 According to London police, the nerve agent the British pair were exposed to was Novichok, the same substance used in the March attack. There was no evidence showing the two were targeted, a counter-terrorism officer said.

The couple visited places close to where the March attack took place the day before being hospitalized, the Guardian said, adding they might have been exposed to residues there.

The two were taken to hospital from their home on June 30. The police had initially suspected they might have been using an illicit drug.

In the March assault, former Russian agent Sergei Skripal and his daughter Yulia were hospitalized in serious condition after being exposed to Novichok via the door knob of Skripal's home. British authorities suspect Russia was behind the poisoning, but Moscow has denied any involvement.

The incident prompted some Western countries and Russia to expel a number of each other's diplomats.