Japanese police tightened security Friday after the executions of the founder and six former senior members of the AUM Shinrikyo cult earlier in the day fanned fears about potential retaliation by followers.

The police dispatched personnel to the Justice Ministry, areas near the facilities of three groups founded by former members of the cult, as well as the Tokyo Detention House, where the 63-year-old cult leader, Shoko Asahara, was held before his execution. 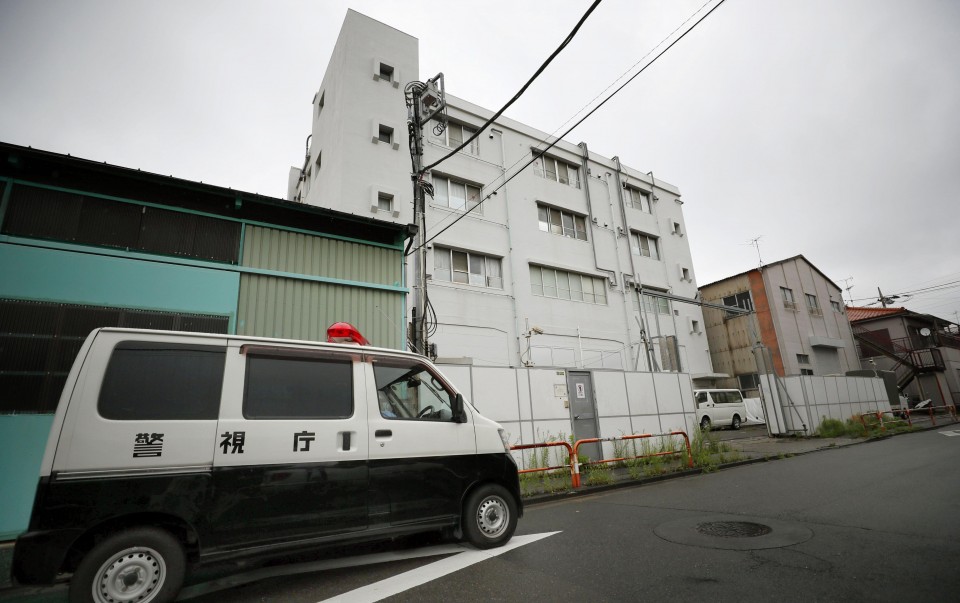 (A police vehicle seen by a facility belonging to Aum's successor group, Aleph, in Tokyo)

A senior official of the public security bureau at the Metropolitan Police Department expressed caution, saying AUM followers are "still active." Some followers are believed to still worship Asahara and could increasingly view him as divine after his execution, according to the official.

The police and the Public Security Intelligence Agency are gathering intelligence and closely monitoring followers who could possibly attempt to retrieve the bodies of Asahara and the six others.

The agency said it searched a total of 16 facilities of three groups across Japan on Friday, including those of the cult's successor Aleph and the Hikarinowa, or the Circle of Rainbow splinter group launched by former AUM spokesman Fumihiro Joyu.

"By appropriately and strictly monitoring (the groups) we will accurately get to grips with their activities," the agency said in a statement.

A woman in her 40s interviewed in front of a detention house in Osaka, where two former AUM executives were executed said, "There are fears about what the followers are going to do. I hope they will not launch terror attacks," like the 1994 sarin gas attack in Matsumoto, Nagano Prefecture that killed eight people.

Asahara was sentenced to death for masterminding the 1995 sarin gas attack on the Tokyo subway system among other crimes. A string of crimes resulted in the deaths of 29 people.

He was among 13 people placed on death row in connection with the series of crimes perpetrated by the doomsday cult. 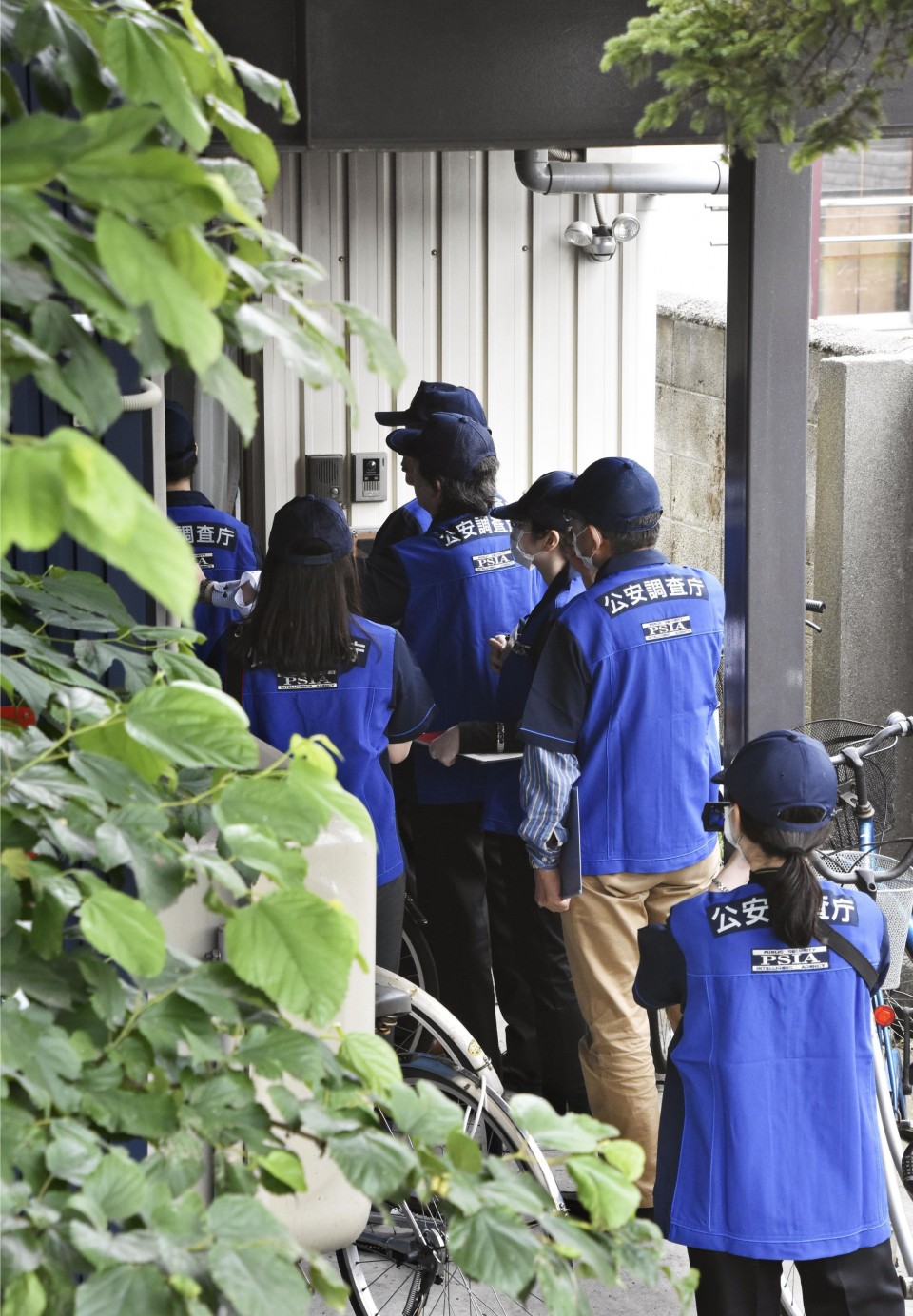