A major misunderstanding has led aspiring ninjas from around the world to inundate the city of Iga in western Japan with inquiries about possible work opportunities after an interview with a local official was lost in translation, sparking a frenzy of interest.

Famous for being the home of the feudal mercenary group, the city was forced to issue a statement in English, Japanese and three other languages Tuesday saying it is not recruiting ninja performers.

According to the city, National Public Radio in the United States aired a program about Iga on July 16 featuring an interview with its Mayor Sakae Okamoto and others.

The program's host said Iga is facing a shortage of ninja performers, who can earn from $23,000 to $85,000 a year, but there was no mention that the city is looking to hire, according to local officials.

City representatives later discovered that the errant information spread through news sites, setting off the wave of inquiries.

The Mie Prefecture city and a tourism association in Iga received 115 job inquiries from 14 countries including the United States and Spain as of Monday. Many aspiring ninjas expressed interest in providing their services or were looking for details about the roles.

The city warned people to be wary of "fake news," but stressed there are many exciting activities available for tourists visiting Iga, including a ninja-themed attraction, but made clear visitors should leave their swords and throwing stars at home.

More on ninjas in Japan: 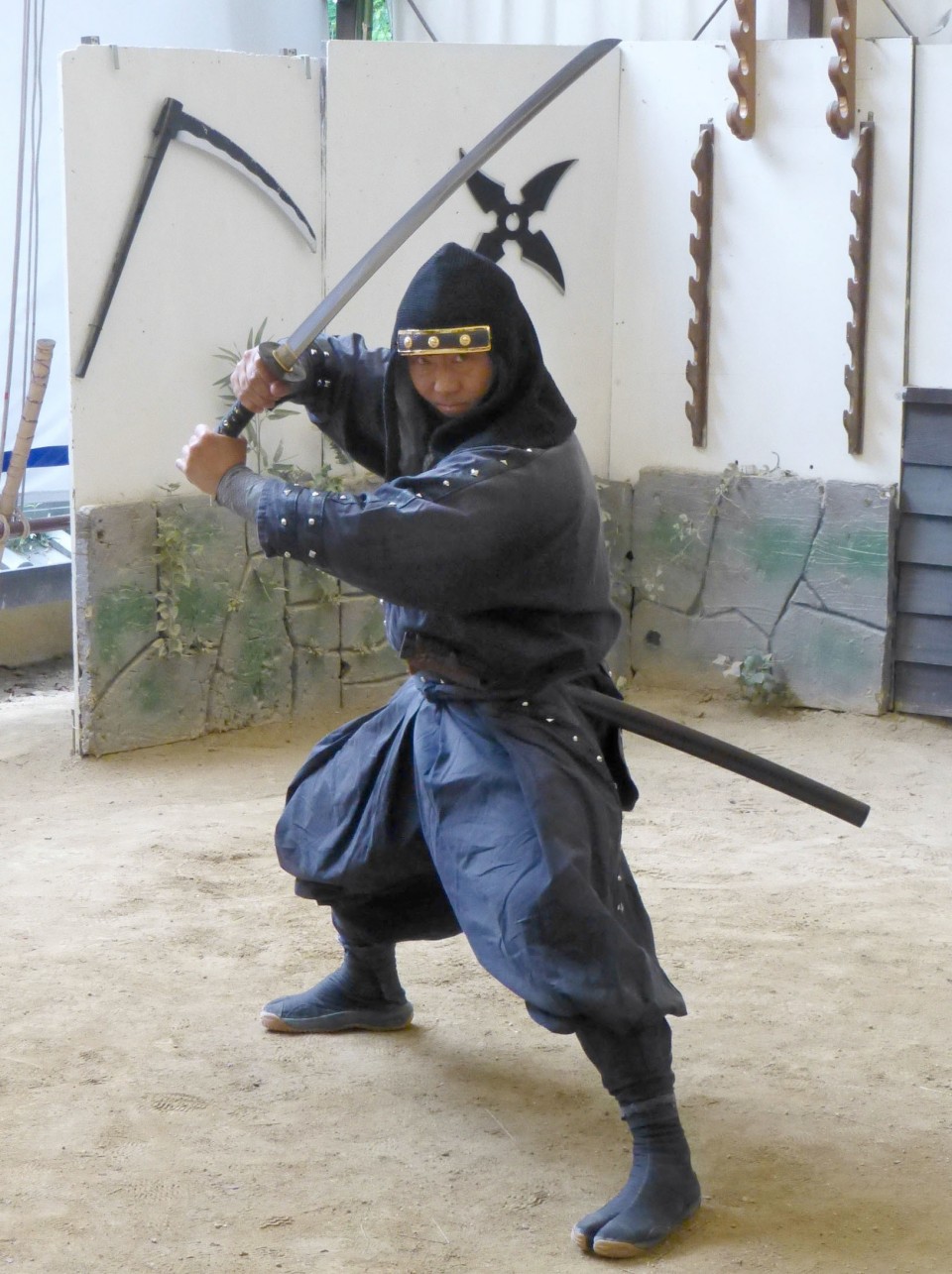