The Japanese government decided Tuesday to allocate additional subsidies to areas recently affected by heavy rains to help with recovery efforts, while evacuees in western Japan face growing uncertainty about where to settle and when to rebuild their lives.

The plan, approved by the Cabinet, will designate damage caused by the downpours between May 20 and July 10 as a great catastrophe and provide 10 to 20 percent more subsidies to municipalities than it usually does for smaller disasters.

Along with Hiroshima, Okayama, Ehime and other western Japan prefectures -- where devastating floods and mudslides claimed more than 200 lives -- Hokkaido and some other areas hit hard by heavy rains during the period will be eligible for the special program.

In addition to financially supporting the reconstruction of roads, bridges, schools and agricultural facilities, the government has already taken some special measures to help affected people, including extending deadlines to renew driver's licenses. 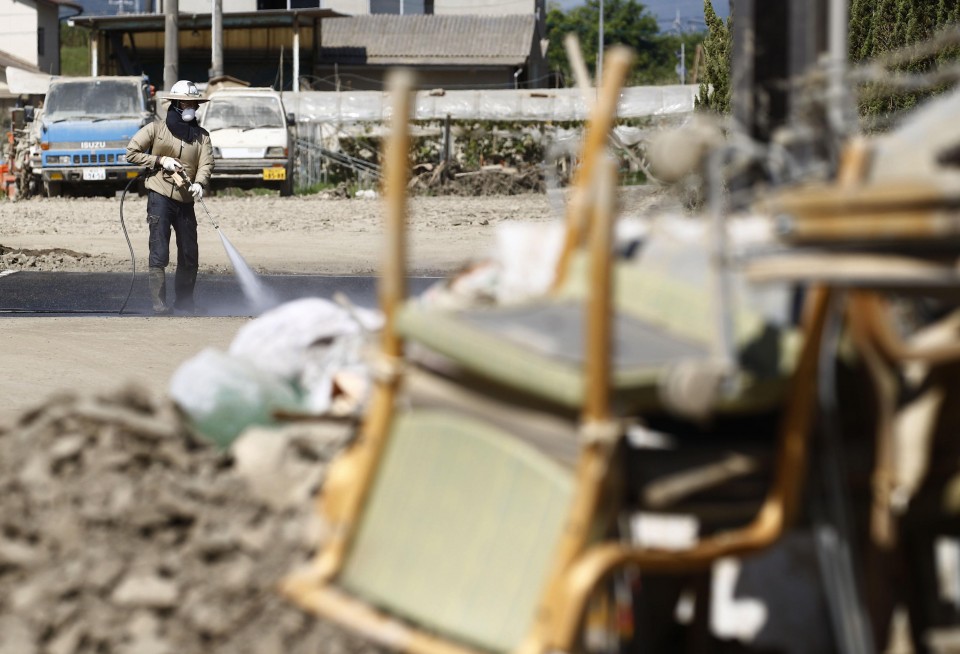 "I want to see the reconstruction speed up" with the designation, said Takeshi Ishii, 36, who lost the home he shared with his parents after a levee was breached in the Mabi area in the Okayama city of Kurashiki.

As of last Wednesday, the nationwide agricultural damage from the rains totaled 16.1 billion yen ($144.72 million), with Hiroshima accounting for the largest portion of 2.5 billion yen, according to a survey by the Cabinet Office.

Damage to small and mid-sized companies stood at 473.8 billion yen, with those in Okayama reporting 281.0 billion yen, it said.

Weeks after the disaster forced people to evacuate, many of them staying in temporary shelters are now hoping to return home or find a new place to settle.

"We have no privacy here. If I can sleep at home, I want to," said 61-year-old Keiko Kawakami, who is among some 60 people staying at an evacuation center in Uwajima, Ehime Prefecture. She said a road in front of her home was destroyed in the disaster.

Akira Tanimoto, 67, who left his home in Hiroshima, said his place escaped damage from mudslides but there are fears that a nearby mountain will slide in rain.

"I cannot live under such fear. I want (authorities) to construct a mud-control dam as soon as possible," Tanimoto said.

Sachiko Hasegawa, 80, who was rescued from her flooded home in Mabi, is staying at her daughter's home.

"My biggest worry is what to do for a place to live," she said. 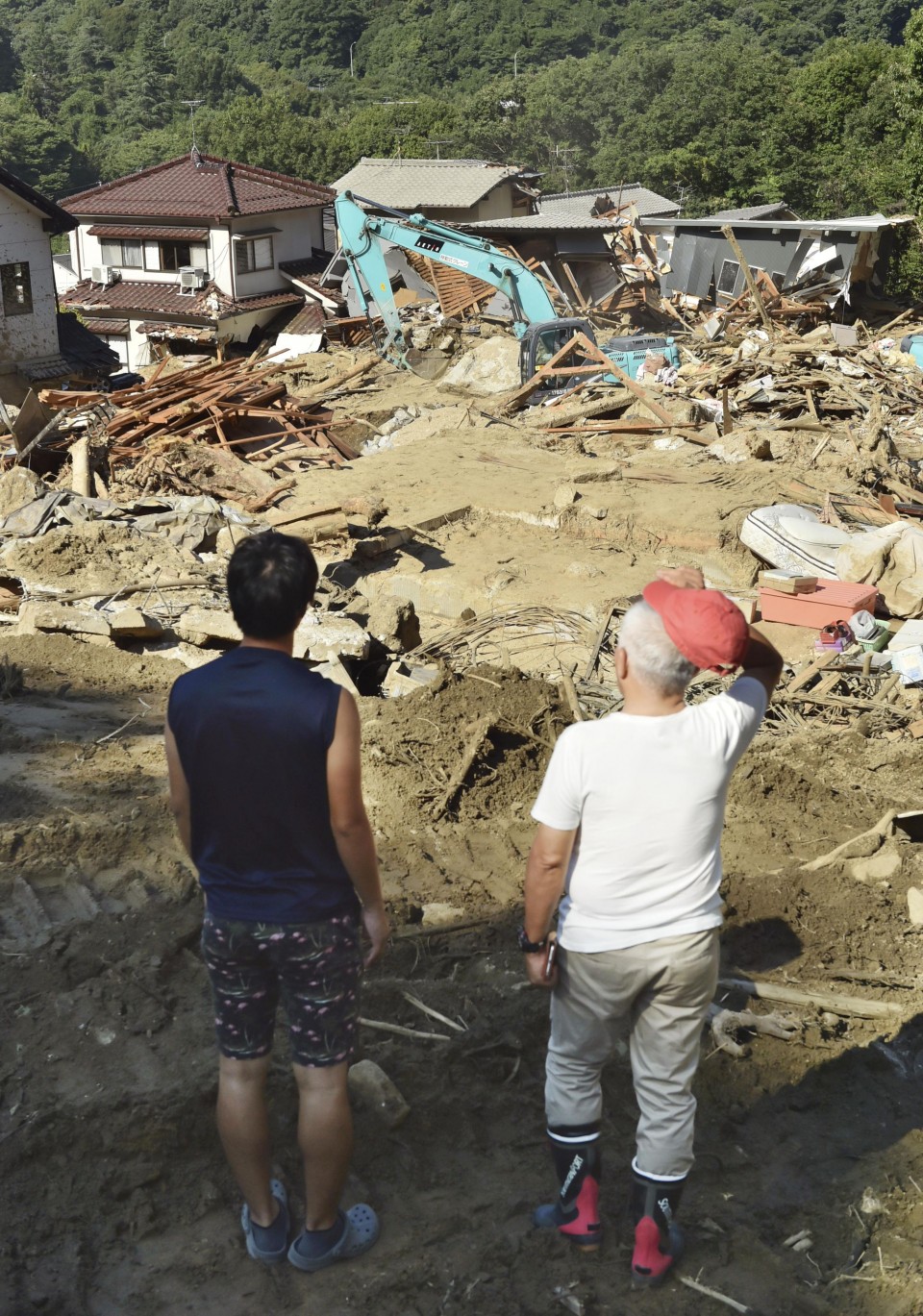