Olympics: "Requiem and rebirth" will be theme of Tokyo 2020: team

The newly-appointed creative directors of the Tokyo 2020 Olympics and Paralympics opening and closing ceremonies said on Tuesday spectators will see a mix of traditional and modern Japanese culture.

An acclaimed actor of traditional Japanese kyogen comic theater, chief executive creative director Nomura Mansai, aims to portray Japan's recovery from disaster to a global audience under a theme of "requiem and rebirth." 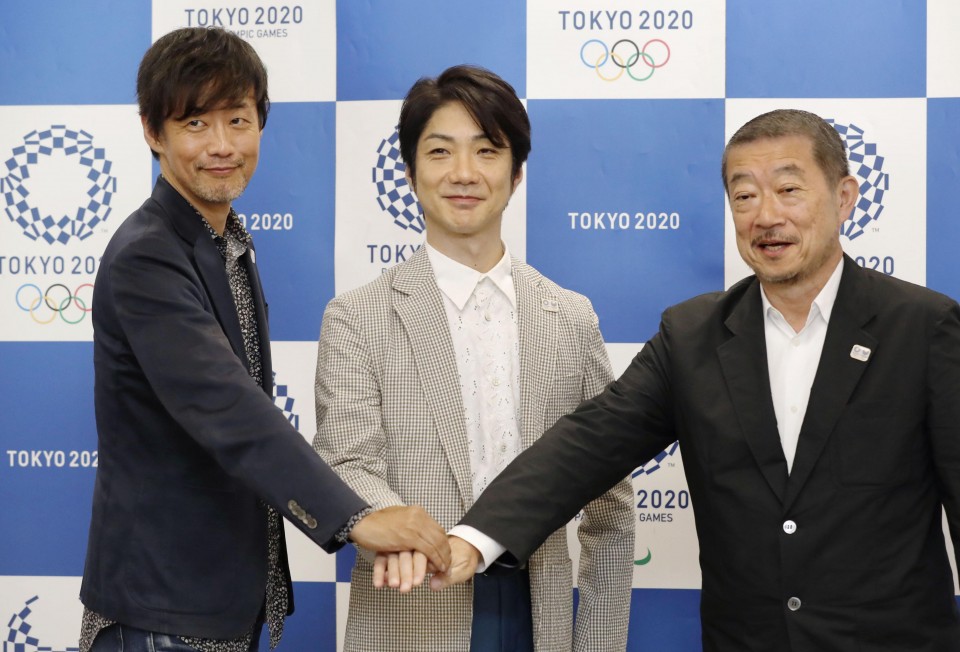 "First and foremost, this is a Games for reconstruction, to show that people have suffered from conflicts and events in our recent past," Mansai told reporters at a press conference a day after his appointment.

"We will keep the ceremony simple while honoring and expressing the spirit of Japan."

Mansai said the eight creative directors -- three executive members and five Tokyo 2020 team members -- will share expertise in their respective fields as they work together to craft visuals for the Olympics and Paralympics.

"I'm from the classic performing arts, so a lot of it may be based on my own personal sense as a kyogen actor," Mansai said.

"But the diversity of these leading figures in their own respective industries will be key. Each person has great talent and they are a wonderful group of people -- we cannot do without any one of them."

When asked how the creative team would accomplish their expansive goal with less than two years to go, Mansai was reluctant to give details but said the ceremonies will touch on themes such as recovery and humility in the wake of the March 2011 disaster.

But Mansai emphasized that the ceremonies will not feature iconic examples of Japanese culture for their own sake, but will emphasize similarities with other cultures around the world.

"Kyogen and kabuki are well-recognized Japanese traditional arts, but there are many other arts Japan has to offer. I don't think we should include something just because it represents Japan, but because it has some purpose," Mansai said. 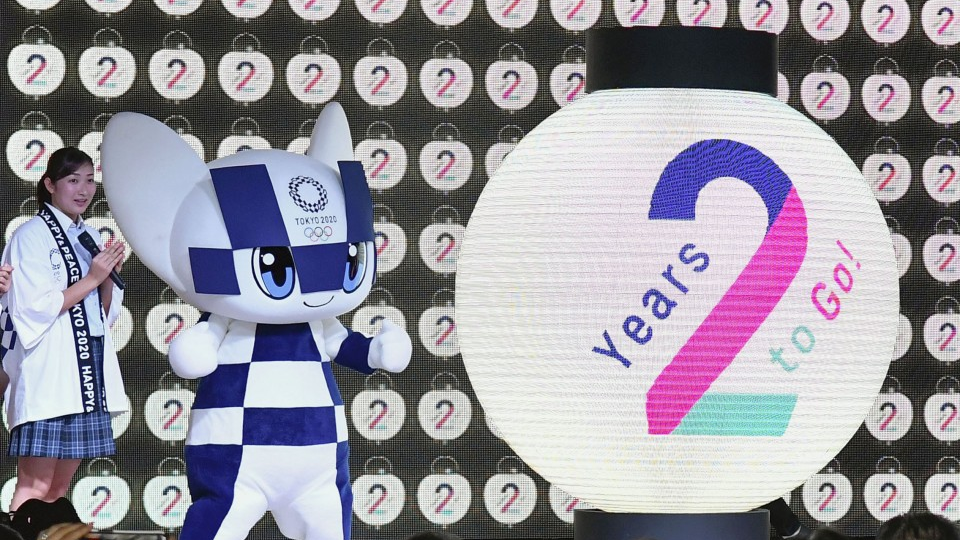 With Mansai at the helm for all four ceremonies, Yamazaki will head up the Olympic creative team for the event's opening ceremony on July 24, 2020.

"I want people to feel, 'Yes, this is Japan' -- not just superficially, but that they recognize how we tried to approach and express things that are very Japanese," said Yamazaki, best known for his film series "Always -- Sunset on Third Street."

Yamazaki said he also intends to put just as much of his focus on the Aug. 9 closing ceremony, which will be key in transitioning to the Paralympic Games.

"When people look back on the four ceremonies, it's important that they feel that Tokyo took great care of the Paralympic Games, so transitioning nicely between the Olympics and Paralympics is a must," said Yamazaki.

"Most people think that after the Olympics the celebration is over, but hopefully we can change the mindset of people and maintain that continuity through to the Paralympic Games in order to emphasize them just as much."

In order to do so, Yamazaki will work closely with Sasaki, who will oversee the Paralympics opening ceremony on Aug. 25 and the Sept. 6 closing ceremony, which also acts as a closer for the entire Tokyo 2020 event.

Sasaki, who was in charge of the flag handover at the 2016 Rio de Janeiro Olympics closing ceremony, where Japanese Prime Minister Shinzo Abe appeared dressed as video game character Mario, said he wants to combine tradition with cutting-edge technology.

"I want to do something that will make people think 'Japan is so cool, Tokyo is different,'" said Sasaki, who has worked on high-profile television advertising campaigns for companies like SoftBank.

The 63-year-old also said he wants to use the opportunity to change the hearts and minds of Japanese people towards those with disabilities.

"The ceremonies can be an opportunity to send a message of unity to people," Sasaki said. "The recognition that para sports are cool and stylish, that's something I would like to see people associate with the Paralympic Games and para athletes."

According to chief ceremony officer Hajime Nakai, the creative team is now advancing into the directing and producing stage of their plan after finalizing a basic framework. Nakai said the team aims to create ceremonies with "great social significance." 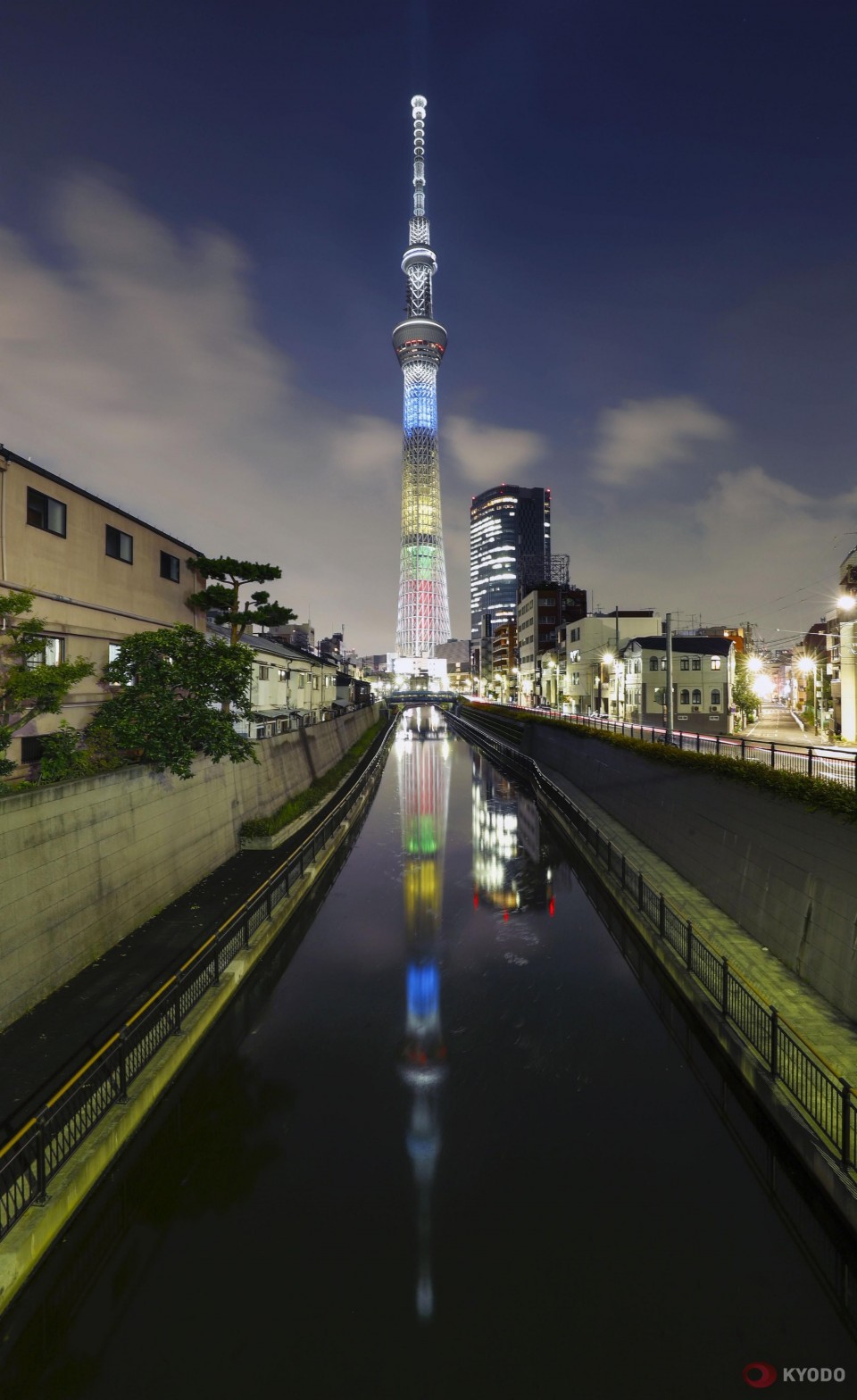