Football: Japan women lose to Brazil at Tournament of Nations

Japan lost 2-1 to Brazil in the Tournament of Nations on Sunday, suffering their second-straight defeat in the round-robin competition featuring four of the world's top women's soccer teams.

Rika Masuya scored for Nadeshiko Japan with a spectacular diving header in the 93rd minute at Rentschler Field, but it was too late to stop Brazil taking all three points. 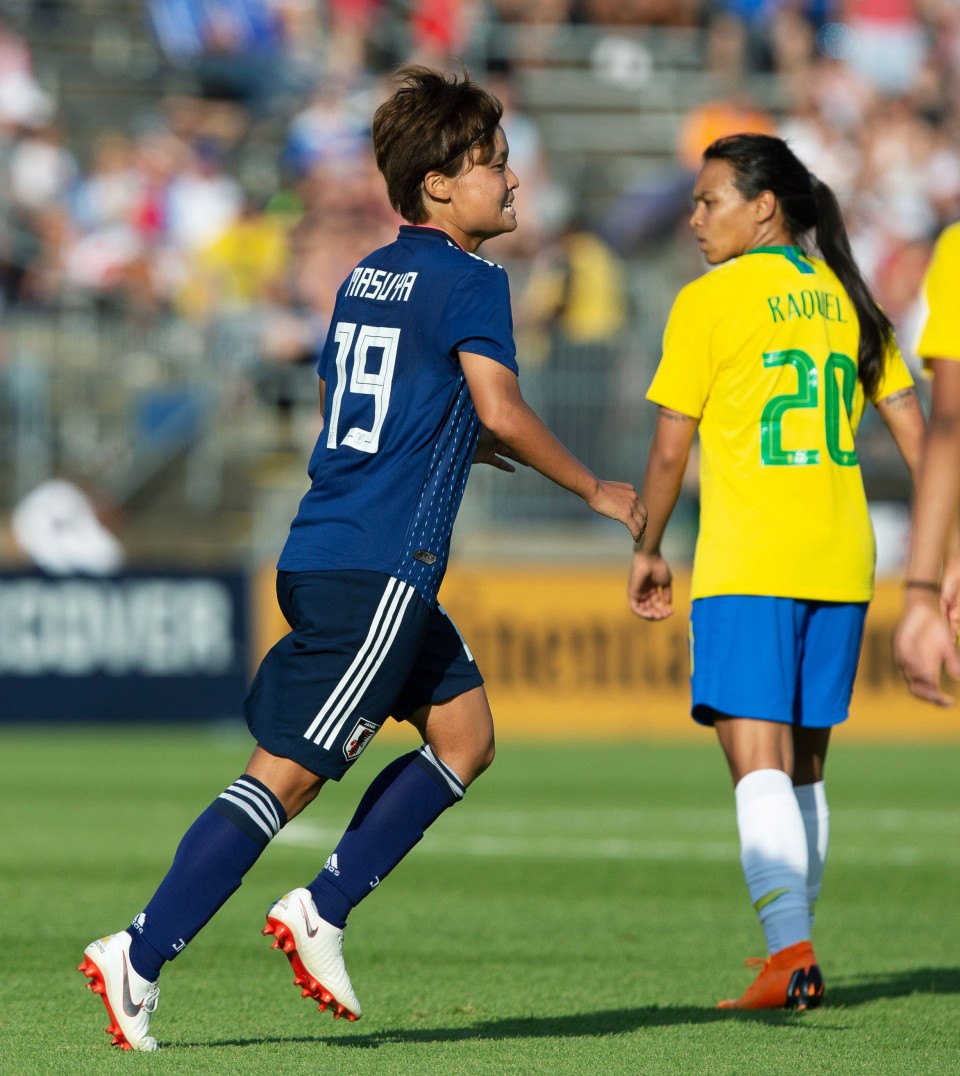 Marta had opened the scoring for the South Americans in the 76th minute, beating Japan goalkeeper Sakiko Ikeda from the left side of the penalty area.

Substitute Raquel provided the assist as Beatriz doubled the lead for the seventh-ranked Brazilians in the final minute of regulation time.

World No. 6 Japan opened the tournament with a 4-2 loss against the No. 1-ranked United States in Kansas City on Thursday.

Asako Takakura's side will play their final match of the tournament against eighth-ranked Australia in Bridgeview, Illinois, on Thursday.