The media relations section of the Pakistan Tehreek-e-Insaf party quoted Modi as telling Khan that India is ready to start a new era of relations with Pakistan. 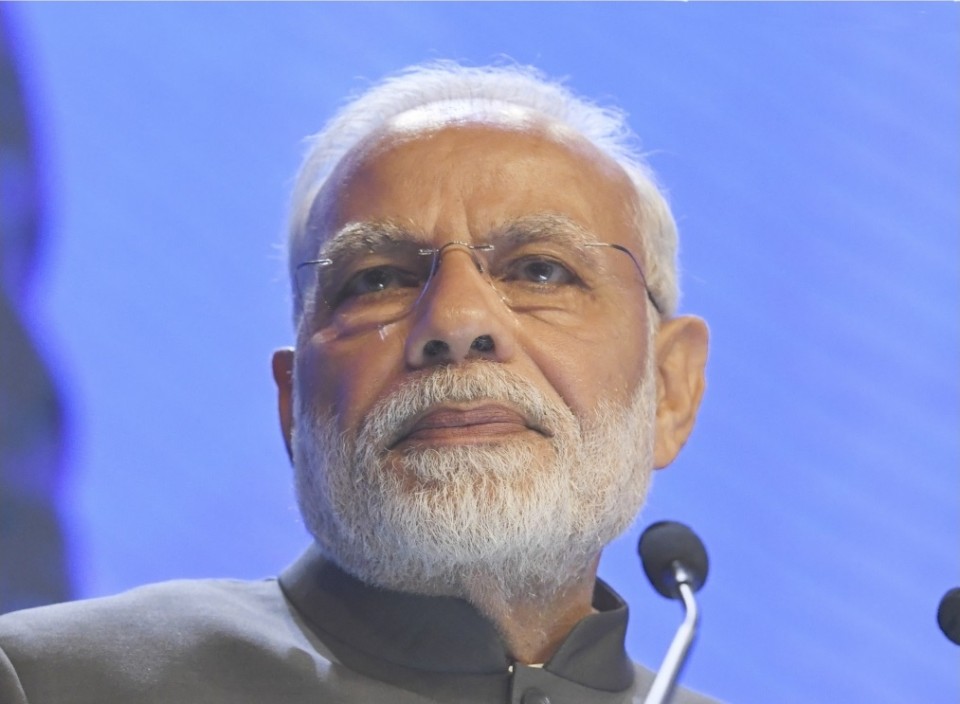 Khan, for his part, asked India to seek resolution of all disputes through dialogue, saying, "Bloodshed and wars give birth to tragedies and not solutions."

Negotiations between Pakistan and India to find a peaceful solution to outstanding disputes, including the issue of Kashmir, have been at a standstill since the 2008 terrorist attacks in Mumbai in which more than 150 people were killed.

India blames militant groups in Pakistan for masterminding the attacks with support from the country's intelligence agencies, and demands prosecution of the suspects involved.